Boy brings gun to elementary school in Lauderhill, pointed it at classmates: Police 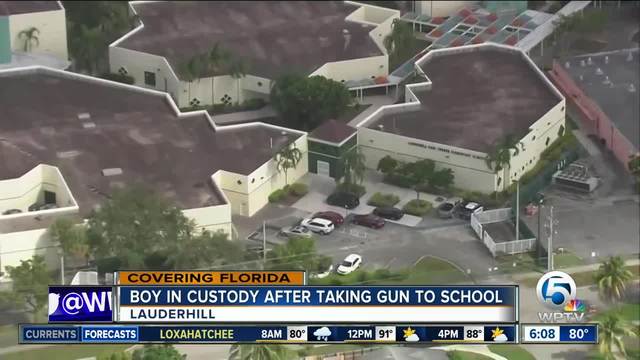 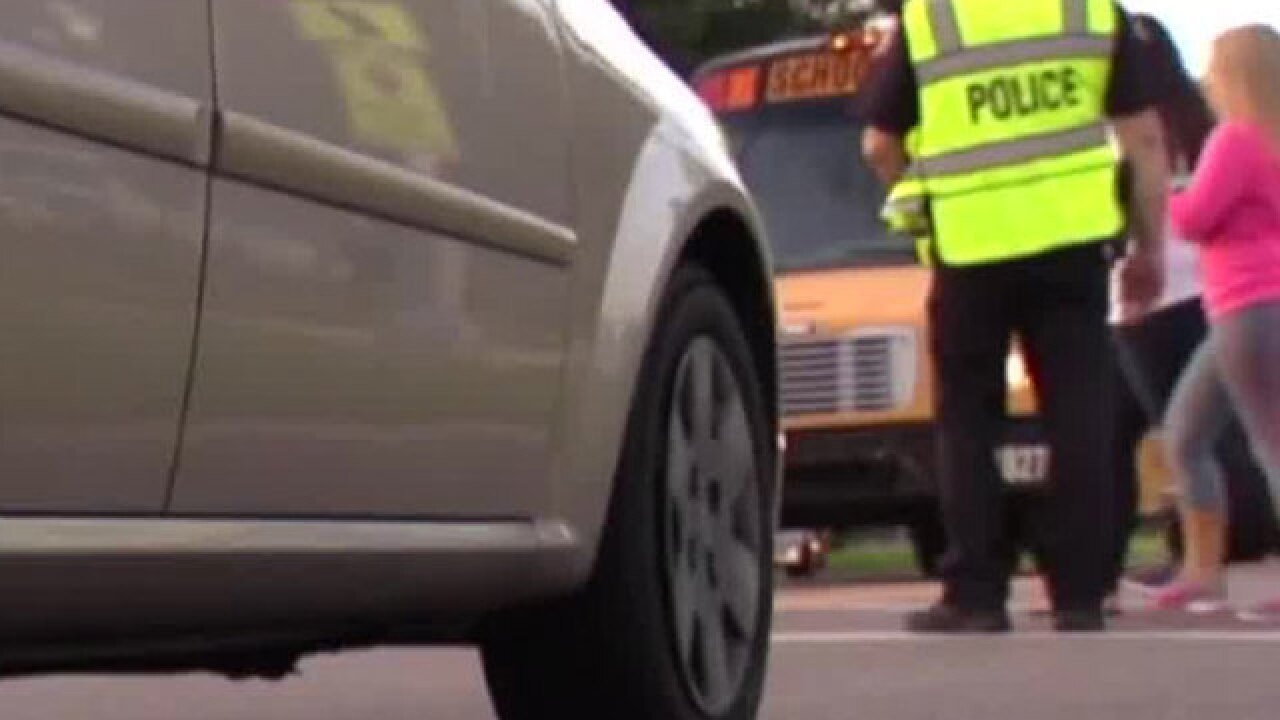 A 9-year-old boy was taken into custody after he brought a loaded handgun to his elementary school in Lauderhill and pointed it at three classmates who he claimed had been bullying him, authorities said.

Detectives say the boy brought a loaded .380 caliber Ruger handgun to the school and aimed it at the three classmates, saying "You see this, this is a real gun" and made comments about being bullied by them.

The school resource officer was able to take the handgun from the student without incident, officials said. The boy was taken into custody on three counts of aggravated assault and one count of possession of a firearm on school property, and he was brought to the Broward County Juvenile Assessment Center.

"The juvenile’s parents were visibly upset and denied the juvenile having a history of mental illness," police said in a statement. "It is apparent that the juvenile’s actions was solely intended for the three (3) victims and not for other class or school members."

Detectives are still investigating the case.

Story from our news partner, NBC 6