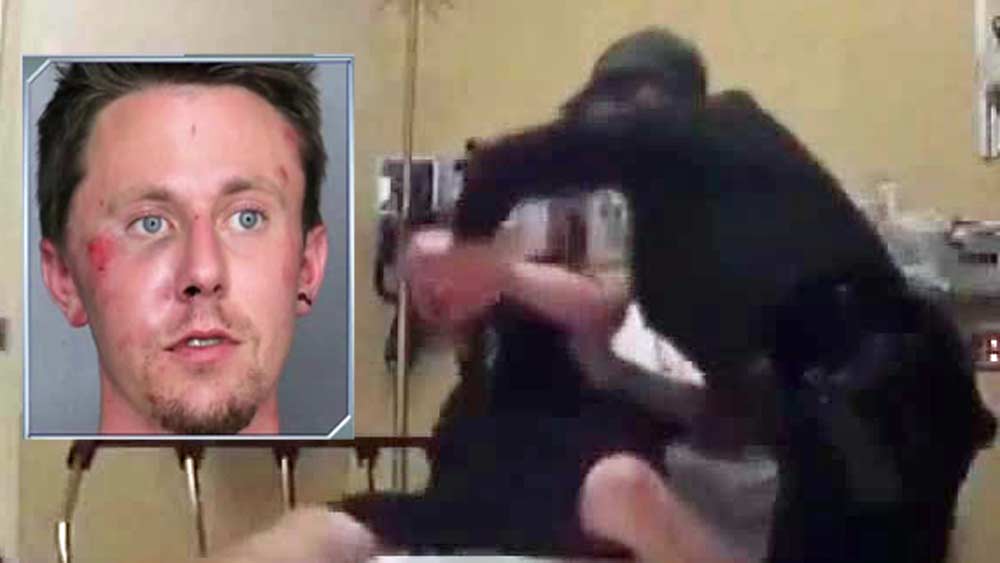 Authorities are investigating after bodycam footage showed a Broward County deputy punching a man in custody while he was handcuffed to a hospital bed. 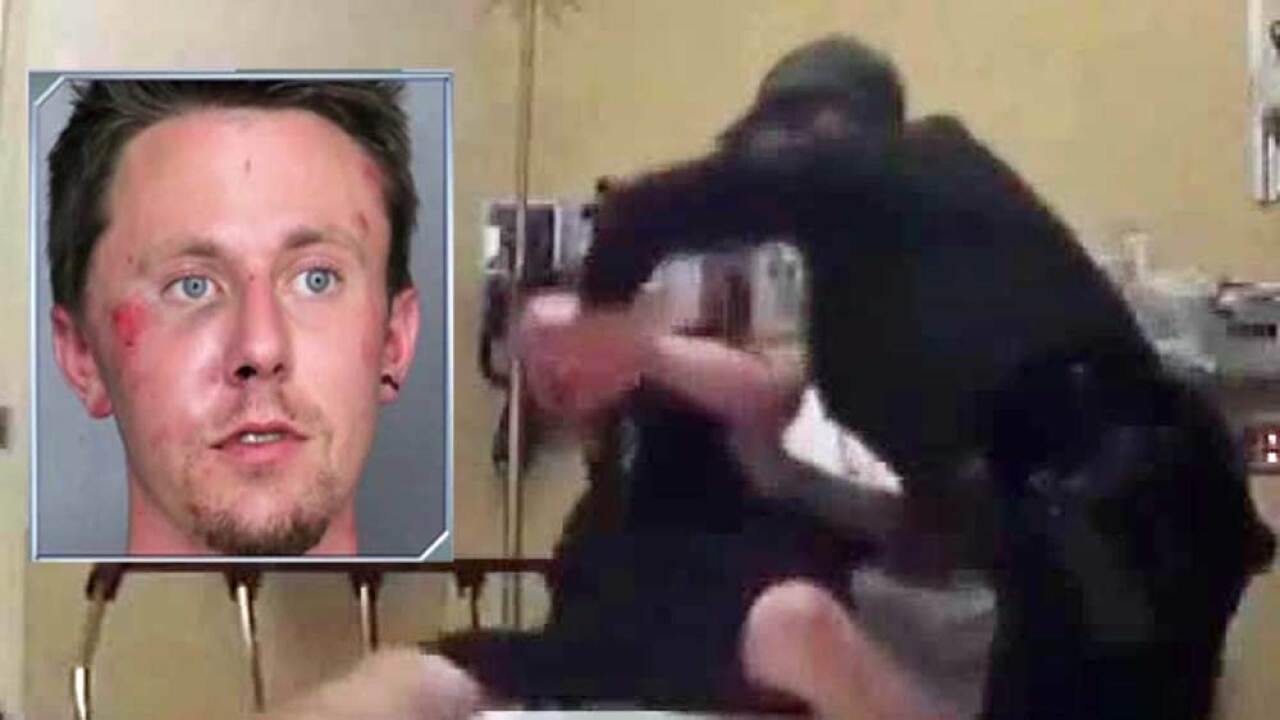 FORT LAUDERDALE, Fla. (AP) — Authorities are investigating after footage shows a Broward County deputy punching a man in custody while he was handcuffed to a hospital bed.

The Miami Herald reports the video released Wednesday shows Sobrino throwing 27-year-old David O'Connell's legs onto the hospital bed and hitting him in the face.

The deputy wrote in the arrest paperwork that O'Connell initiated the January altercation by pushing him.

A spokeswoman for the Broward Sheriff's office said they opened an internal affairs investigation.

This is the third incident the agency has come under scrutiny for in recent weeks regarding actions captured on video.