A man found dead on a road outside Orlando International Airport was first a victim of a violent home invasion. 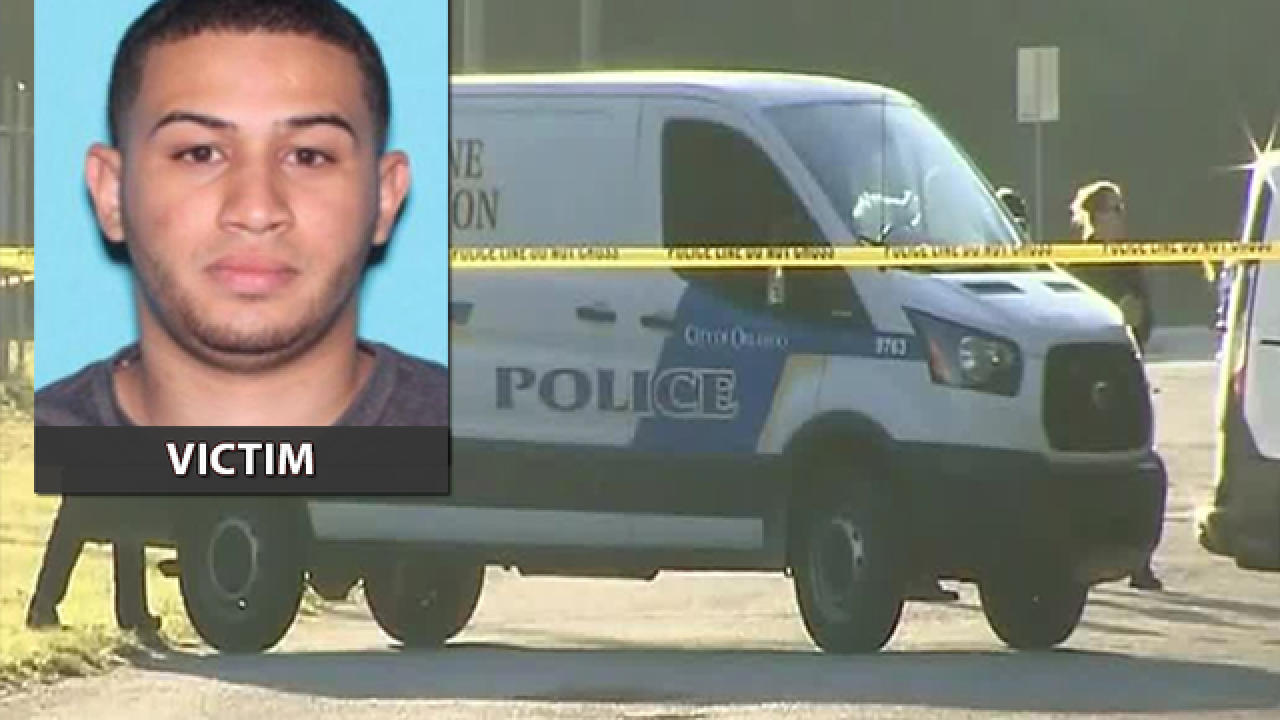 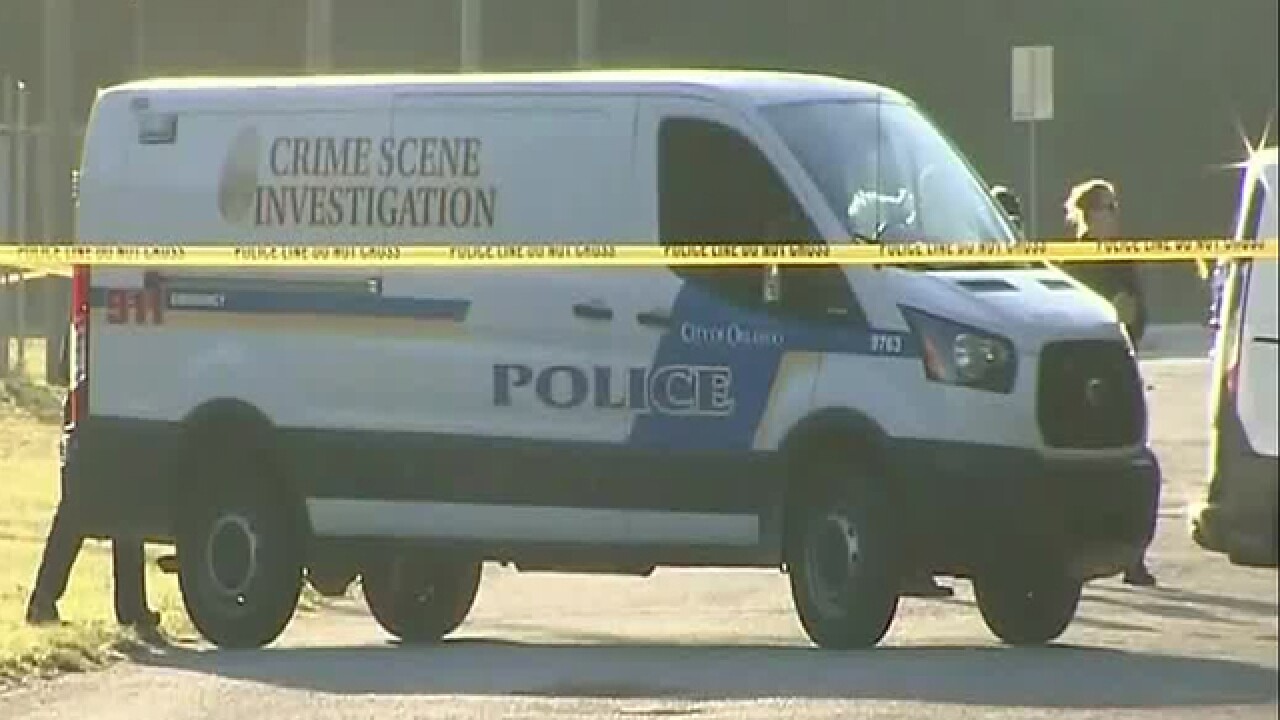 A man found dead on a road outside Orlando International Airport was first a victim of a violent home invasion, according to police.

Police discovered his body not long after face down with his hands tied behind his back.

Orlando police are investigating this as a homicide.

The victim in 1/31 homicide has been ID'd: 22-yo Victor Manuel Delgado Rivera. He was kidnapped during an armed home invasion in Kissimmee & later found dead in Orlando.
Suspect vehicle is a 2000 light brown Ford Aeorstar (photo is not actual car) Any info call 407.246.2900 pic.twitter.com/0gxPlCyfDm

Police are searching for a light brown, Ford Aerostar minivan in connection with the case. The vehicle could be anywhere in the state.