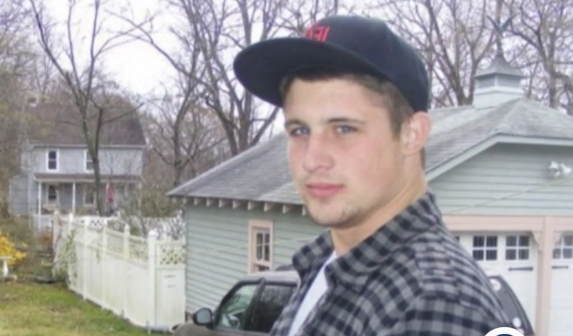 A blood test conducted after a bartender at Tiger Woods restaurant left work and had a fatal crash in December shows the employee was drunk and had the active ingredient from marijuana in his blood when he died. 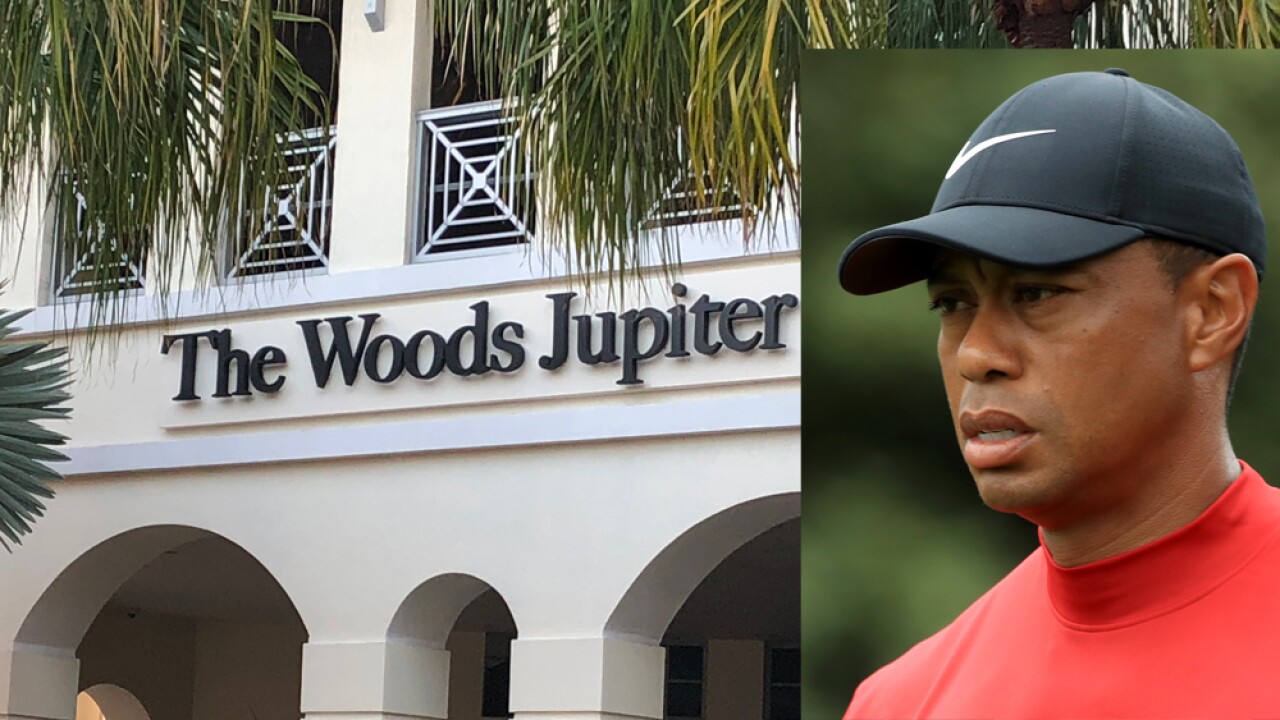 (CNN) -- A blood test conducted after a bartender at Tiger Woods' restaurant left work and had a fatal crash in December shows the employee was drunk and had the active ingredient from marijuana in his blood when he died.

The parents of Nicholas Immesberger are suing Woods and others, saying employees at The Woods Jupiter served their son far too much alcohol, knowing the bartender was an alcoholic.

The toxicology report, released Wednesday, says Immesberger, 24, had a blood alcohol level of .256 and levels of THC well above the state reporting limits when his blood was drawn.

Family attorney Spencer Kuvin said Tuesday that Florida law holds that when a business over-serves someone known to be addicted to alcohol, that business is responsible for what occurs.

The wrongful death lawsuit targets Woods, who owns the restaurant where Immesberger worked, and Woods' girlfriend Erica Herman, who is listed in the complaint as the general manager of the business. The suit accuses them and the restaurant of serving him even though they knew he was an alcoholic, negligence that "caused or contributed to" his death.

Woods said Tuesday that he feels bad for the family.

"We're all very sad that Nick passed away," Woods said ahead of this week's PGA Championship. "It was a terrible night, a terrible ending, and we feel bad for him and his entire family. It's very sad."

Immesberger died December 10 near the community of Port Salerno, Florida, when he crashed his Corvette after drinking at The Woods Jupiter restaurant and bar, the family said.

"This is a tragedy because someone who had a problem was not taken care of, and instead, The Woods (restaurant), Tiger and Erica chose to fuel that addiction," Kuvin said. "They fueled his addiction with more alcohol instead of help."

The lawsuit comes just weeks after the 43-year-old golfer completed one of the greatest comebacks in sports history, winning The Masters after a lost decade of sex scandals, back injuries and drug addiction. President Donald Trump honored Woods with the Presidential Medal of Freedom at the White House last week.

"Just like he ignored his own problem for years, he and his girlfriend chose to ignore this problem that their own employee had, and as a result, this tragedy ensued," he said.

The lawsuit, brought by Immesberger's parents, said he finished his bartending shift at 3 p.m. and then sat at the bar drinking for several hours. He died in a single-car crash at about 6 p.m.

Immesberger was driving above the posted speed limit and was not wearing a seat belt during the fatal single-car crash, according to a report from The Florida Highway Safety and Motor Vehicles.

The report says that the driver lost control of the vehicle, which then traveled across several lanes to the grass divider, ramped up a culvert, went airborne and then hit a sign and a parked vehicle. Immesberger was partially ejected from the vehicle and was pronounced dead on the scene, the report states.

A police report says he was driving an estimated 70 mph in a 55 mph zone.

He wanted to be a firefighter

The suit alleges employees knew Immesberger attended Alcoholics Anonymous meetings and had another alcohol-related crash in November. The attorneys also said Woods and Herman knew of his alcoholism but were drinking with Immesberger a few nights before the fatal crash.

The suit alleges that the employees and management at the restaurant promoted drinking by employees, and Kuvin said Herman created a culture for the bar that led to his death.

Kuvin also said that he had evidence the bar destroyed surveillance video from the night of the fatal crash that showed Immesberger drinking at the bar after his shift.

The wrongful death suit is asking for an unspecified amount of damages.

Immesberger's mother, Mary Belowsky, said her son wanted to be a firefighter and had plans to to go to EMT school in January.

"Nicholas was a wonderful son and he wasn't finished here. He had plans," she said Tuesday.

She said that The Woods Jupiter had failed her son and called on all restaurants and bars to take the issue of over-serving employees more seriously.

"He referred to The Woods as his family and his friends," Belowsky said through tears. "And when he needed them, they kinda just looked the other way."

CNN also reached out to Herman for comment but didn't get a reply.