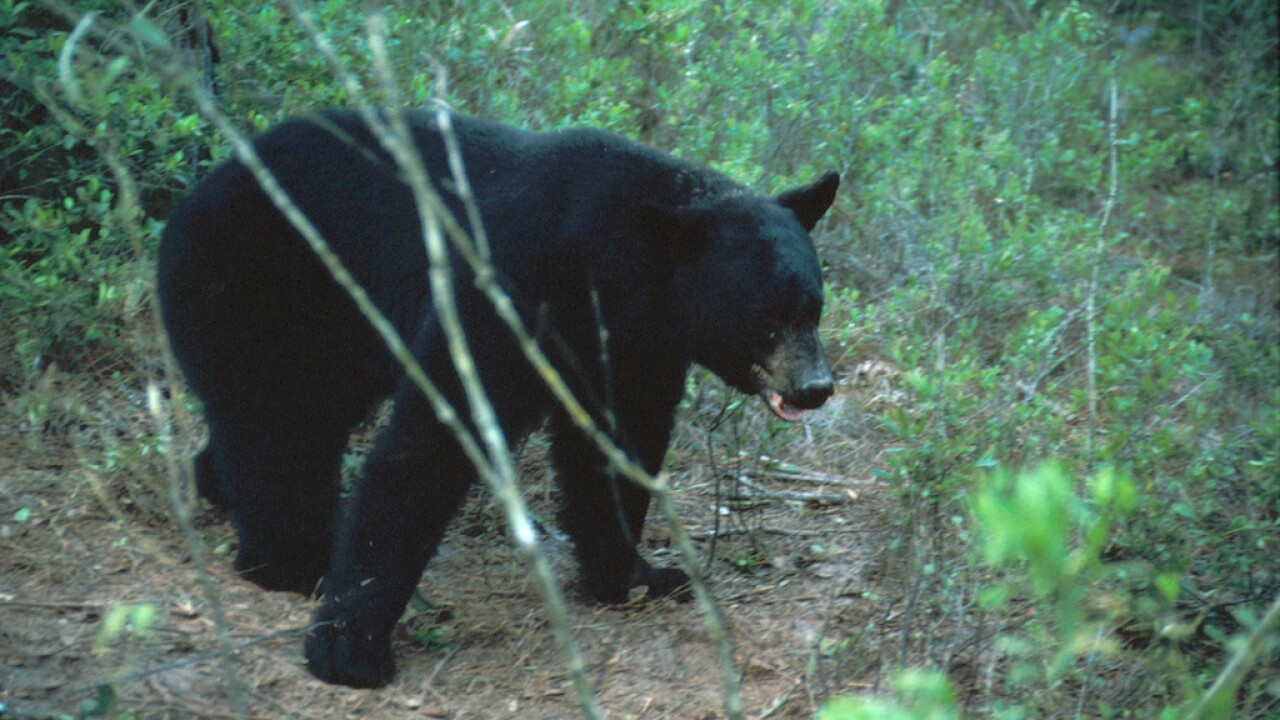 LONGWOOD, Fla. — A woman in Seminole County was injured by a mother black bear early on Tuesday morning, the Florida Fish and Wildlife Conservation Commission says.

According to FWC, the woman was letting her dog out just after midnight in The Springs neighborhood when the pet came across the bear and her two cubs.

FWC says the woman sustained a non life-threatening injury to her ankle. The dog was not injured.

Black bears are more active at this time of year, FWC says, because they're preparing for winter. FWC is canvassing the area and say a trapping effort is underway.

FWC offers numerous tips for co-existing with black bears on their website. These are just a few of those tips.

Black bears are extremely intelligent and seeing one first-hand can be an amazing experience, but once they lose their natural fear of people FWC says there is often little hope to make the bear wild again.

FWC advises all residents to live BearWise and work to prevent human-bear conflict because when they happen, bears and humans both lose.