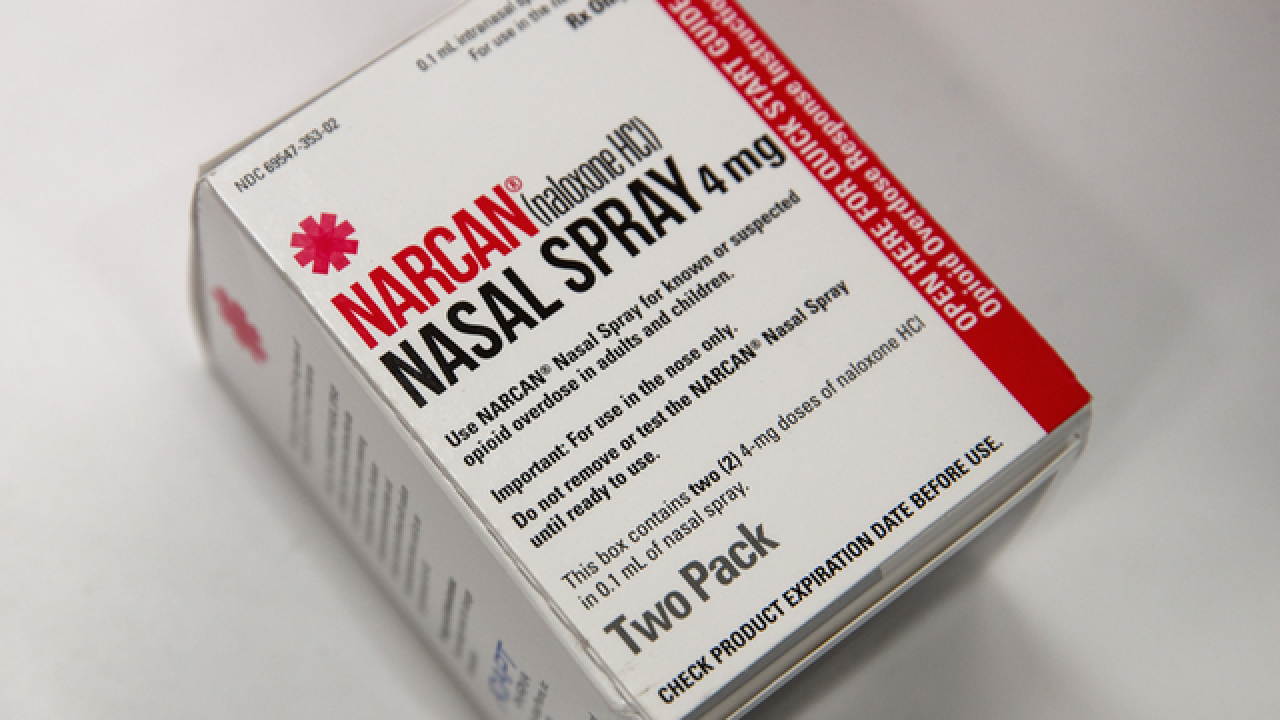 TALLAHASSEE, Fla. (AP) — A Florida bill would allow schools to be able to keep and administer naloxone to treat students who overdose on opioids.

The Senate Education Committee unanimously passed the bill on Tuesday. Naloxone is an opioid-blocking drug used to reverse the effects of an overdose.

Democratic Sen. Jason Pizzo said he decided to sponsor the bill after receiving an email from a 17-year-old high school student.

A legislative analysis of the bill says that 25 Florida children died of opioid overdoes in 2017.

Schools that choose to keep naloxone would work with a licensed doctor to develop a protocol for its use.