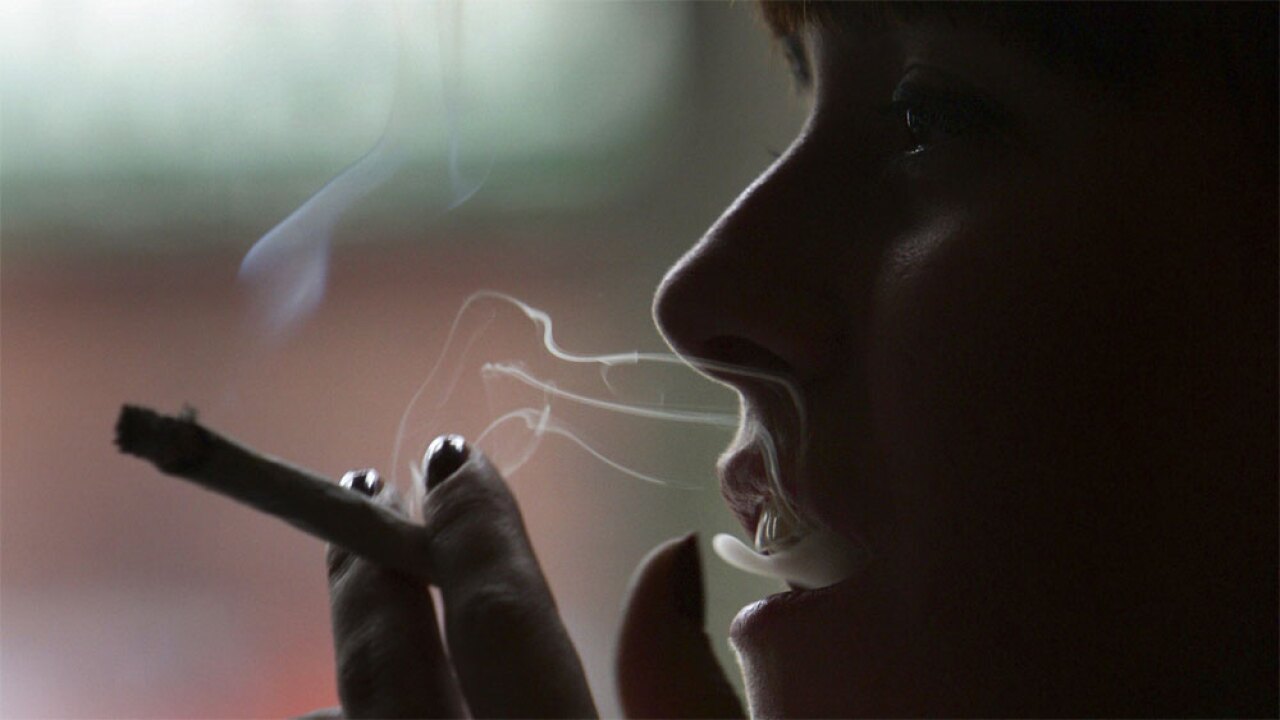 TALLAHASSEE, Fla. (AP) — A bill to limit the strength of smokable medical marijuana is heading to the Florida House floor.

The House Appropriations Committee approved a bill Tuesday to limit the strength of marijuana flowers to 10% THC, with Republicans in favor and Democrats opposed. The vote came less than a month after Gov. Ron DeSantis signed a bill repealing a ban on smokable medical marijuana.

The committee rejected an amendment proposed by Democratic Rep. Carlos Guillermo Smith that would have allowed medical marijuana to treat opioid addiction.

Medical marijuana advocates and patients reacted angrily to the cap, jeering during the meeting. Those testifying said higher THC marijuana would help patients.

But Republican Ray Rodrigues later said smokable medical marijuana has only been available for two weeks, so people aren't losing access to something they've legally had available for a long time.