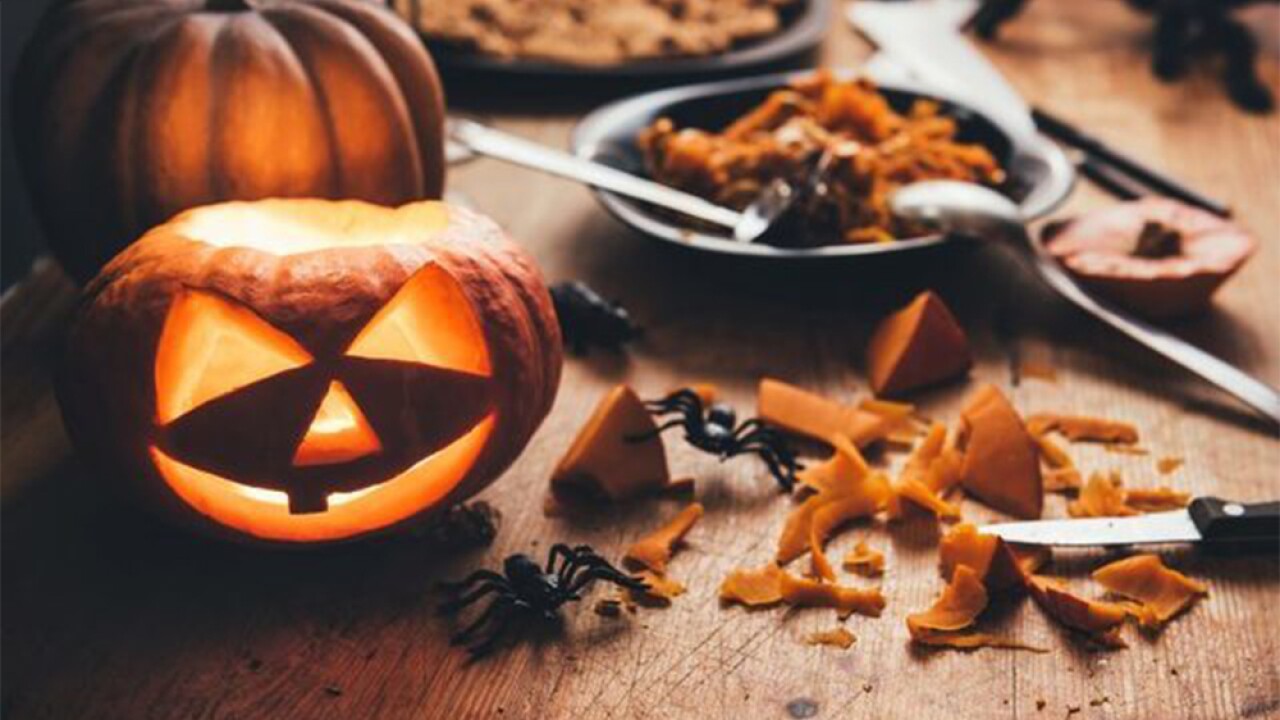 TALLAHASSEE, Fla. — Parents -- what if the day after Halloween was a school holiday?

A lawmaker from South Florida is hoping to make that happen.

State Sen. Annette Taddeo, a Democrat who represents parts of Miami-Dade County, filed legislation on Monday that would recognize the day after Halloween as a school holiday in every school district in Florida.

That means no school!

The only exception would be if Halloween falls on a Friday or Saturday.

Halloween and its impact on students and parents has been a controversial topic of late.

A Change.org petition to move Halloween from Oct. 31 to the last Saturday of the month has collected more than 156,000 signatures.

The Halloween and Costume Association, which started the petition, said moving Halloween would make children safer, as more parents would likely be able to accompany their kids while trick-or-treating. Not to mention the obvious benefits to sleep for both parents and little ones.

If passed by the the state Legislature, the Halloween school holiday would go into effect on July 1.

However, since Halloween falls on a Saturday this year, it wouldn't apply just yet.