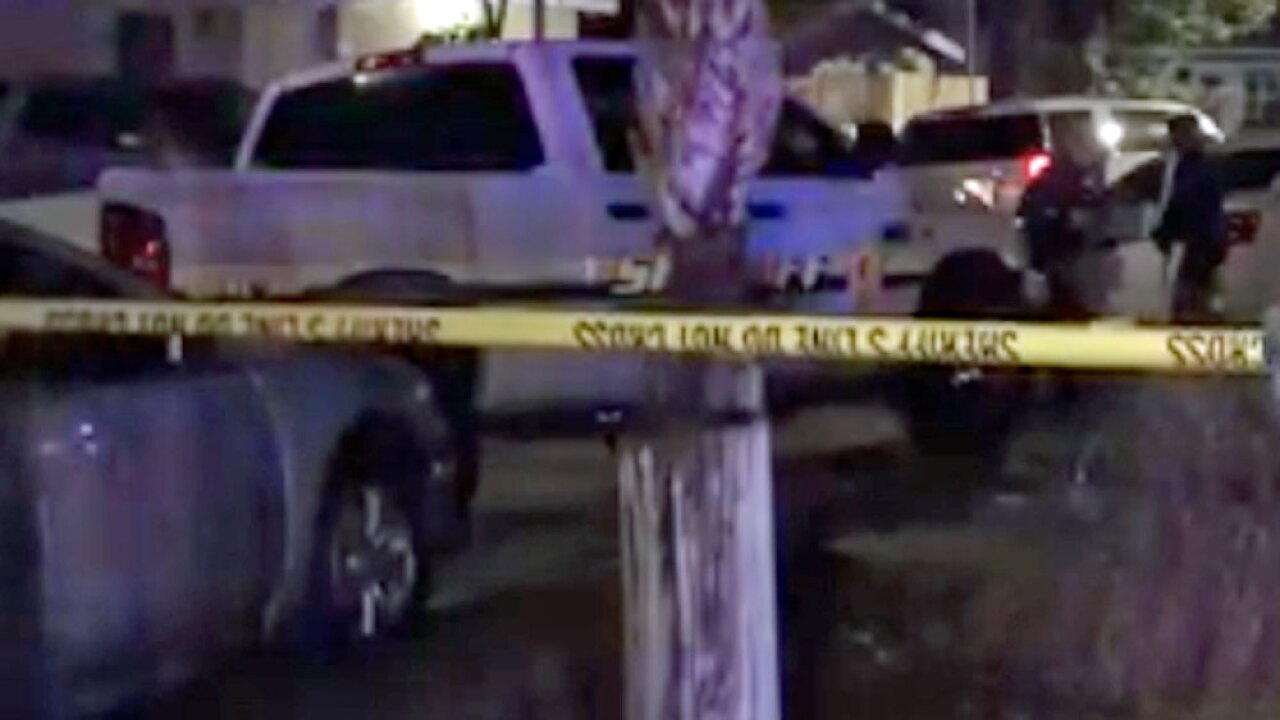 A few minutes later, a Largo police officer spotted the vehicle and attempted to stop it. Again, the car didn't stop. That officer didn't pursue the vehicle either, according to reports.

Deputy Richard Curry Jr. parked an unmarked car in an alley outside the home.

That's when a man approached the car and looked through the front windshield, investigators said. Curry rolled down his window and identified himself as a deputy sheriff. The man returned to the residence.

The man returned with another man. As they approached Curry's car, they pointed guns at him. Curry got out of his vehicle and fired his weapon at the men, the sheriff's office said.

The men dropped an AR style rifle and a semi-automatic handgun as they fled from the alley, the Tampa Bay Times reported.

Sheriff's officials said both men appear to have fired at the deputy, who was not injured. Marquis Golden, 29, was killed.

A Clearwater police K9 found Delvin Ford, 22, hiding with a handgun on the roof of a nearby home.

Ford was taken into custody. The sheriff's office said charges are pending.

Curry, 32, will be placed on routine paid administrative leave.