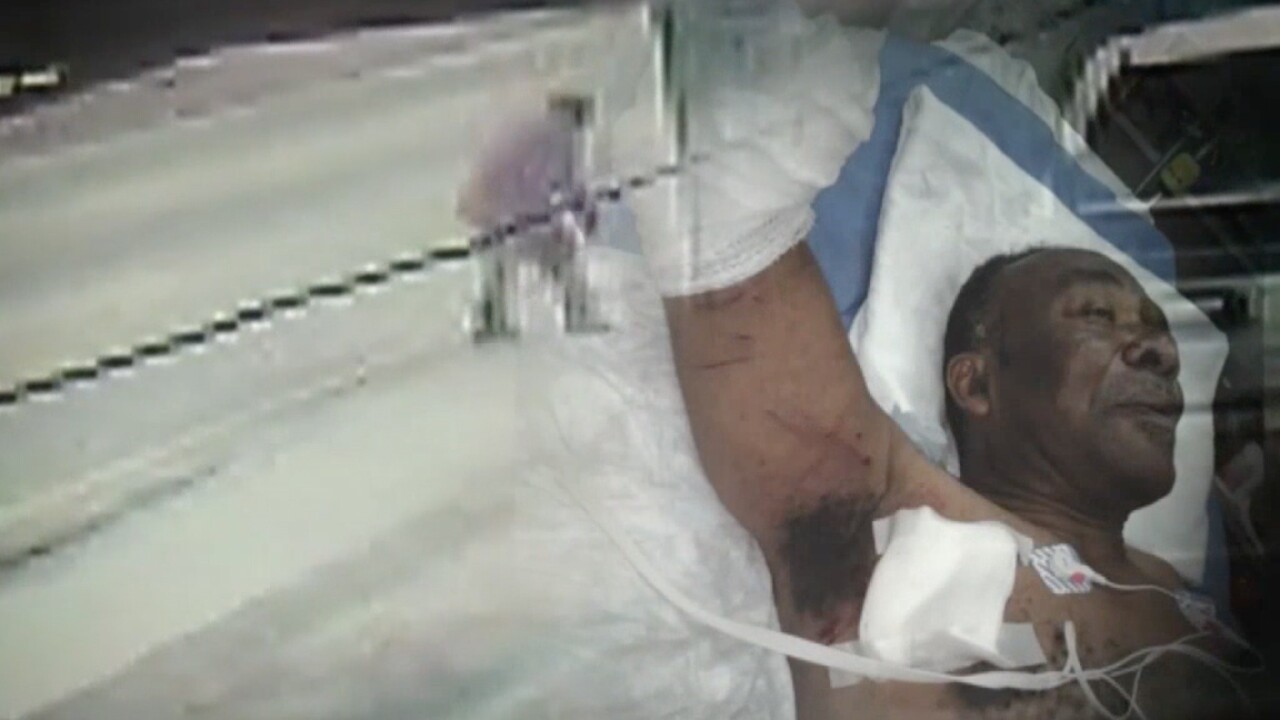 MIAMI (AP/WTVJ) — Authorities say they have seized five bulldogs in South Florida after a man was mauled.

A video that began circulating online shows the man being charged by three dogs and falling to the ground. Two more dogs then join the attack. Several people passing by try to get the dogs off the man.

Police received a 911 call about the attack shortly before noon. Miami-Dade Animal Services responded and launched a dangerous dog investigation.

NBC Miami reported that family members said the man, Jaques Notis, was coming home from work when the five dogs attacked him. He was taken to a local hospital, where he underwent surgery and received a blood transfusion.