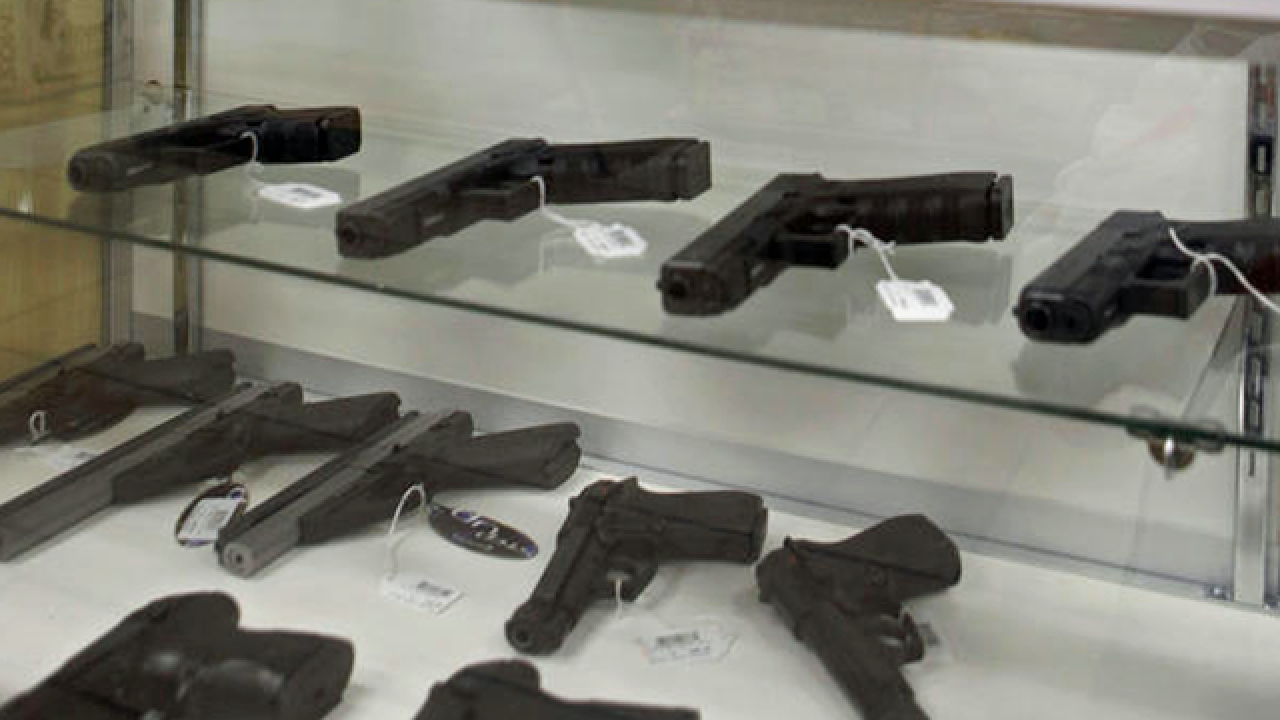 TALLAHASSEE, Fla. --- An appeals court Wednesday rejected a constitutional challenge to Florida’s “red flag” law, which passed after the 2018 mass shooting at Parkland’s Marjory Stoneman Douglas High School and allows guns to be removed from people found to pose a threat to themselves or others.

The ruling by a panel of the 1st District Court of Appeal came in a case in which the Gilchrist County Sheriff’s Office believed that one of its deputies, Jefferson Eugene Davis, posed a threat after he suspected infidelity by his longtime girlfriend. The sheriff’s office filed a petition for what is known as a “risk protection owner” and the removal of Davis’ firearms.

A circuit judge approved the order, spurring Davis to appeal based on the details of his case and the constitutionality of the red-flag law.

The appeals court, in an 11-page ruling, rejected the arguments, which included that the red-flag law was vague, overbroad and violated due-process rights.

“When reviewing a statute or ordinance that impairs the exercise of a fundamental right, the court must apply a strict scrutiny test to determine whether the legislation is written to address a specific and compelling state interest,” said the ruling, written by Associate Judge Michael Sharrit and joined by Chief Judge Stephanie Ray and Judge Joseph Lewis. “Here, the prevalence of public shootings, and the need to thwart the mayhem and carnage contemplated by would-be perpetrators does represent an urgent and compelling state interest.”

The ruling said the red-flag law was not vague or overly broad and quoted a legislative explanation that found a “need to comprehensively address the crisis of gun violence, including but not limited to, gun violence on school campuses.”

“Appellant (Davis) theorizes the list of evidence a court is permitted to consider is impermissibly broader in scope and includes more categories, by comparison, than the purportedly narrower list applicable in domestic violence injunction cases,” the ruling said. “We find appellant’s argument unpersuasive. The notion that no central idea or danger underlies the purpose of the RPO (risk protection order) statute is belied by the Legislature’s own explanation for the law.”

The law, which allows the risk-protection orders to last up to a year, was passed after the February 2018 mass shooting at Marjory Stoneman Douglas High School that killed 17 people. But the issue of using or expanding red-flag laws also has drawn heavy attention nationally and in Florida in recent weeks after mass shootings in El Paso, Texas, and Dayton, Ohio.

The Tallahassee-based appeals court Wednesday described its ruling as a “case of first impression,” which generally means it is the first time Florida courts have dealt with the issues involved.

The ruling detailed circumstances in which Davis, in part, was alleged to have threatened to kill his girlfriend’s “paramour.”

“Although it is possible the appellant’s hostile words amounted to no more than hyperbole and hollow threats, we find the record supports a more ominous conclusion,” the ruling said. “The threats were specific and graphic and made by someone with the wherewithal to carry them out. He was in a position of authority with advanced weapons training and ready access to firearms. In addition, the hostile words were preceded by loss of self-control, open aggression and property damage within a police facility. The evidence is clear and convincing, and this case is easily contrasted with others involving only vague or ambiguous overtures.”