Another earthquake detected near Alabama-Florida line 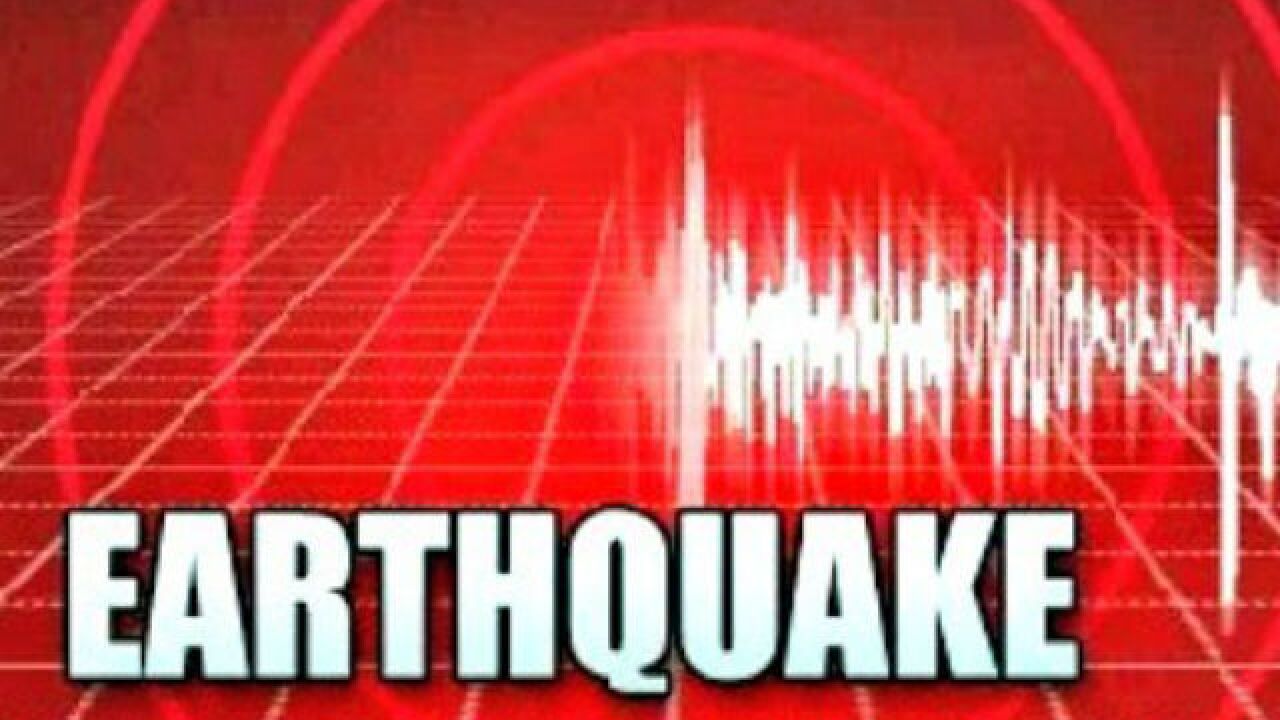 FLOMATON, Ala. (AP) — A small earthquake has hit the Gulf Coast for the third time in a week.

The U.S. Geological Survey reports that a magnitude 2.3 earthquake occurred Tuesday night near Flomaton, Alabama, near the state line with Florida. The town has about 1,400 residents.

No damage was reported from the weak quake, which the Geological Survey says was too weak for most people to even feel.

The agency says two other small earthquakes have occurred in the same area in the last week.

A magnitude 3.1 earthquake happened Monday afternoon, and a magnitude 2.6 quake happened near the state line around Century, Florida, last week. Those quakes didn't cause any damage, either.