Paul-Elie Duval, 37, admits to exposing himself in front of children, deputies say 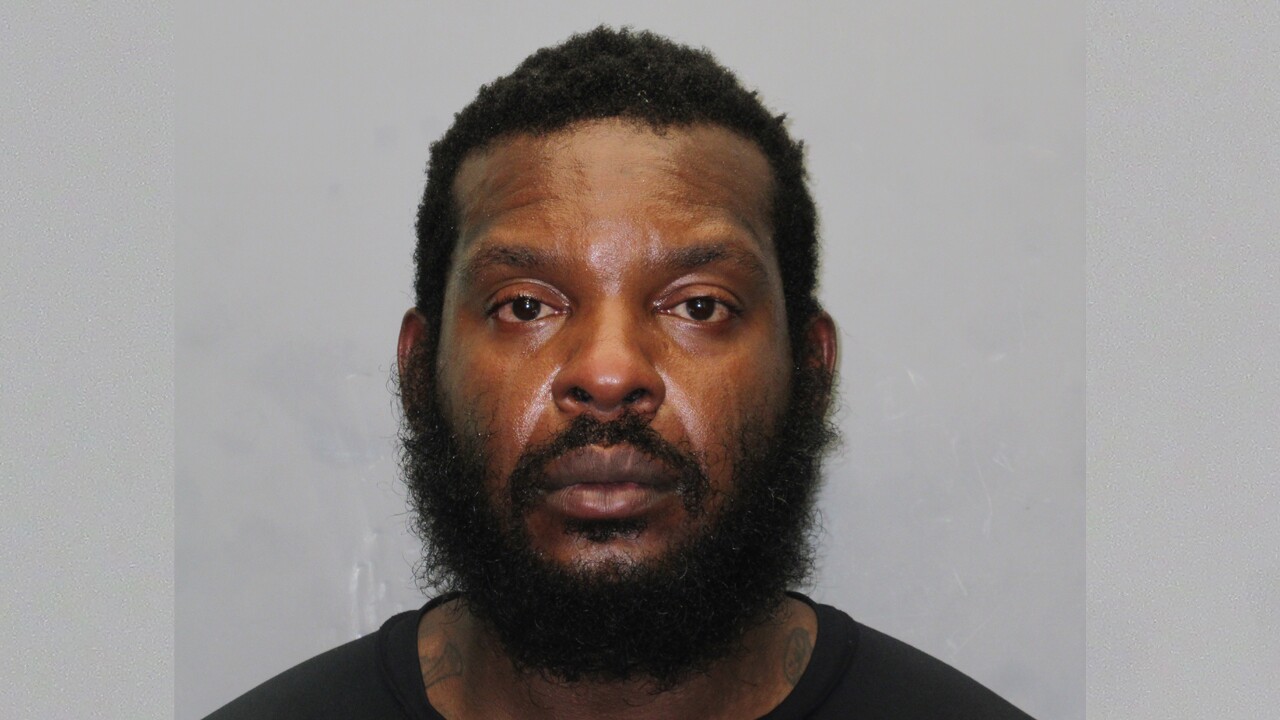 ISLAMORADA, Fla. — After being told he couldn't use the bathroom at a gift shop in the Florida Keys without wearing a mask, a 37-year-old Miami man exposed himself in front of children Thursday morning, deputies said.

Paul-Elie Duval was arrested on charges of indecent exposure, disorderly conduct and driving with a suspended license.

Monroe County Sheriff's Office spokesman Adam Linhardt said multiple witnesses told deputies that Duval entered the Theater of the Sea gift shop in Islamorada without wearing a facial covering, as required by law to prevent the spread of the coronavirus.

Linhardt said witnesses told deputies that Duval refused to put on a mask and began saying vulgar things to women and one girl about his genitals, their bodies and pornography. That's when, witnesses said, Duval dropped his shorts and exposed himself.

Witnesses pointed out Duval to the first arriving deputy, just as Duval was driving away. The deputy later stopped Duval a short distance away along the Overseas Highway.