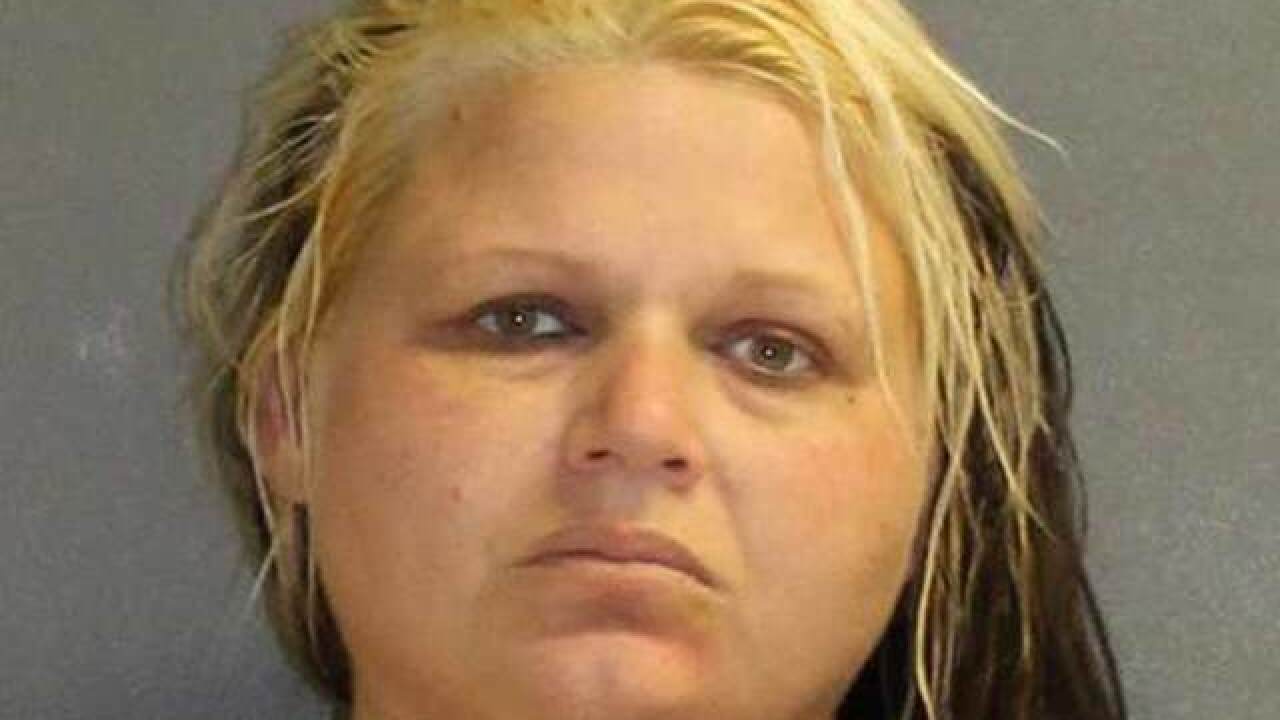 DAYTONA BEACH, Fla. (AP) — A 33-year-old Florida woman is accused of defrauding two sets of would-be parents under the pretense that each was going to adopt her baby.

The Daytona Beach News-Journal reports that on Oct. 22 adoption attorney Brian Kelly told police that a couple he represents funded a $15,000 escrow account to cover Bay's living expenses during a six-month period. The couple thought they were adopting Bay's baby, due Nov. 22.

A police report shows another couple also signed a contract in September to adopt the same baby.