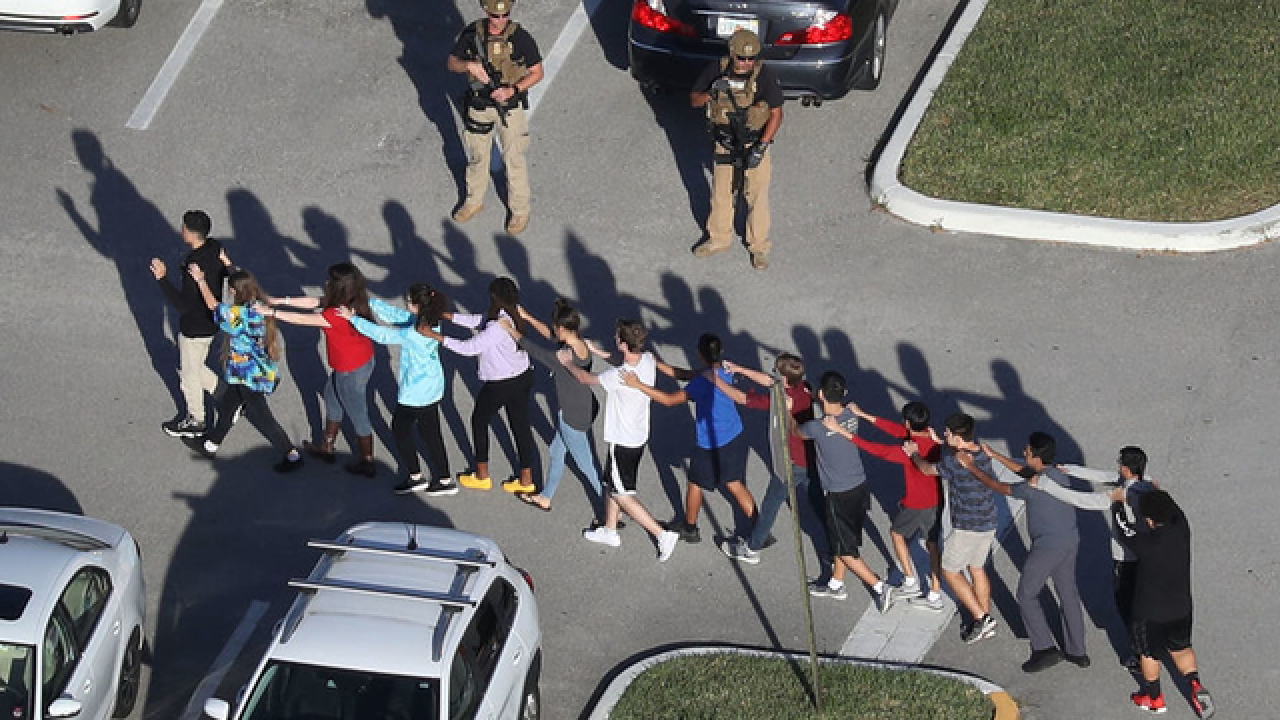 PARKLAND, Fla. (AP) — Deputies in Broward County will have to try to confront active shooters in the future.

The new policy says deputies "shall" immediately intervene instead of "may" in the case of an active shooter scenario.

Earlier this month, members of a public safety commission criticized the "may" policy, saying it is "inconsistent" with standard law enforcement procedures.

Sheriff's deputies, including a school resource officer, chose not to go into a building as the gunman shot 34 people, killing 17 students and staff.