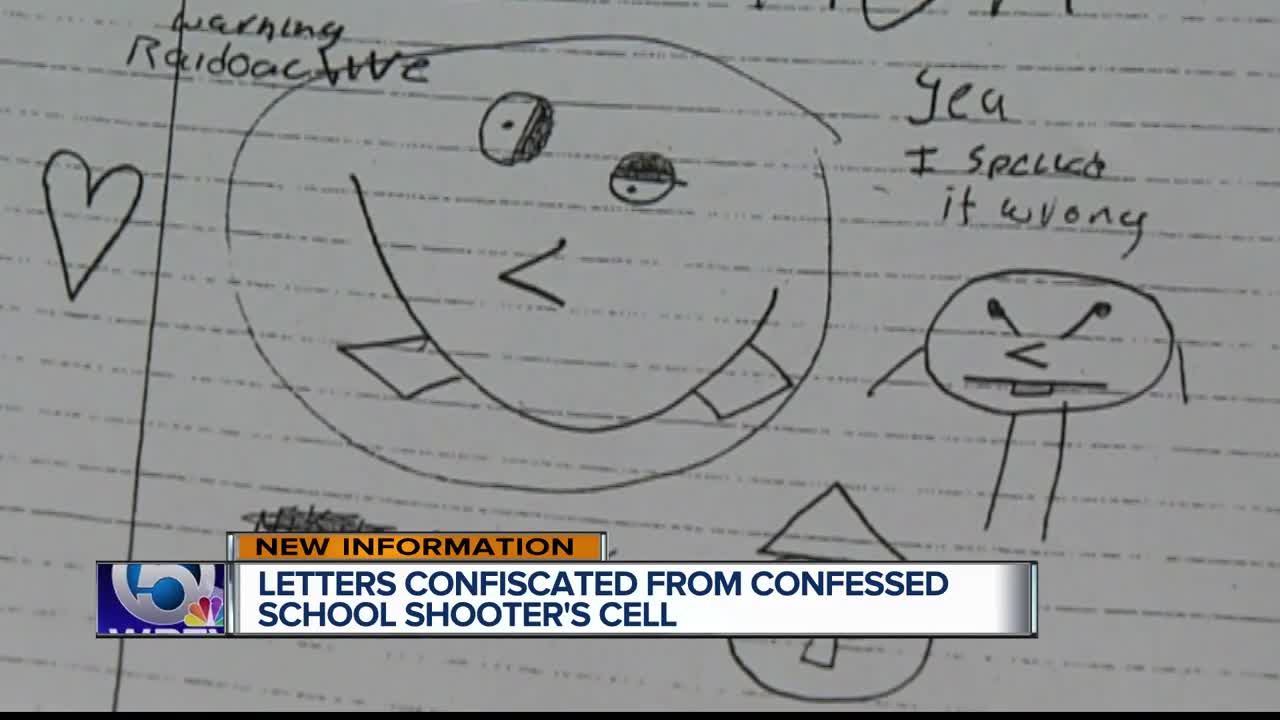 As he sat in his cell last fall, confessed school shooter Nikolas Cruz began writing love letters to a woman he never met, but who wrote to him, sympathetically, soon after his arrest. 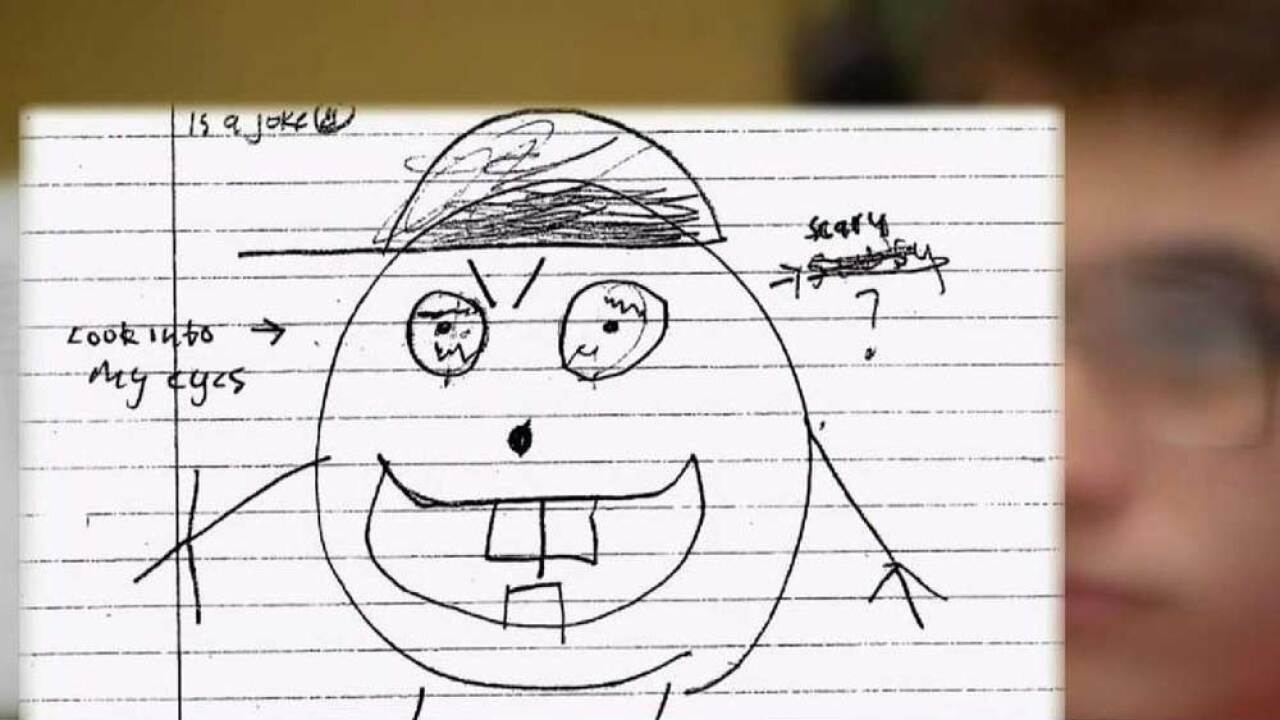 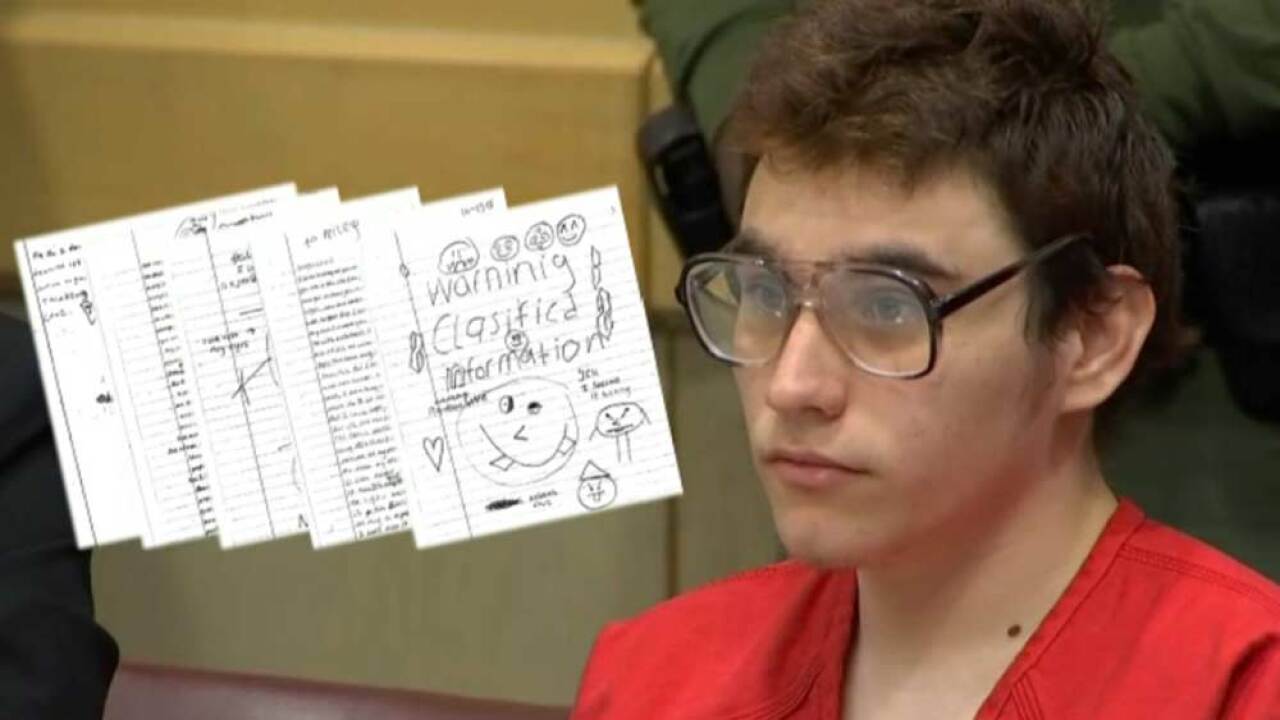 PARKLAND, Fla. — As he sat in his jail cell last fall, confessed school shooter Nikolas Cruz began writing love letters to a woman he never met, but who wrote to him, sympathetically, soon after his arrest.

The letters would never reach the mailbox.

Instead, they were confiscated in November during a shakedown of his cell after he was charged with battery on a correctional officer.

Now the letters could be used by the state if the time comes to persuade a jury Cruz should be executed for his crimes.

Over about 40 pages, Cruz covers a wide range of topics.

He professes his love for the woman he calls Miley, proposing marriage, imagining children and living in the mountains with her.

But the thought of death row or life in prison intrudes on his fantasy.

He draws childish stick figures and hearts with the names of the "two couples in love," but also a sinister looking self-portrait, directing his correspondent to look into his "scary" eyes.

He bemoans immigrants and embraces the Second Amendment, advising Miley to get a concealed weapons permit when she comes to the United States because "it's dangerous hear" – ignoring the fact he admits being responsible for the most heinous murders to occur in Broward County.

"I wish we could be together, but under these circumstances I don't think that will happen," he writes. "But I have hope. I wish life for me could have been different. But it's not and a part of me is wishing it end, END with the death penalty, letting someone inject me with long last sleep. It's kind of what I want."

He explains why he's wearing a cast on his hand in video he took three days before the massacre, as he laid out the plan he would carry out at Marjory Stoneman Douglas High in February 2018.

He writes that in January, he broke his hand punching his gun safe in anger and frustration, after a friend accidentally shot him in the abdomen with a pellet gun. He wrote that he cut off the cast with box cutters before carrying out the massacre.

"I was wondering if you be interested in marriage when the time's come," he writes, with the spelling and grammatical errors that appear throughout his writing. "I feel like we make a great family together with lots of kids… I feel like I'll never be loved and I'll die alone ... I don't know what's wrong with me maybe I should get the death penalty I (don't know) I just want love…"

Regarding the children he hoped to have, he said he would name the three boys after firearms: Kalashnikov, Remington and Makarov.