A drug once used for animals tested to curb alcohol abuse 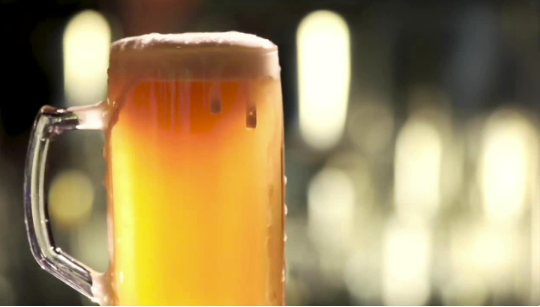 Florida State Grad Student Caroline Strong is taking a long hard look at alcoholism. She’s a frontline soldier in the war against the disorder affecting more than 14 million Americans— with cases in almost every family. 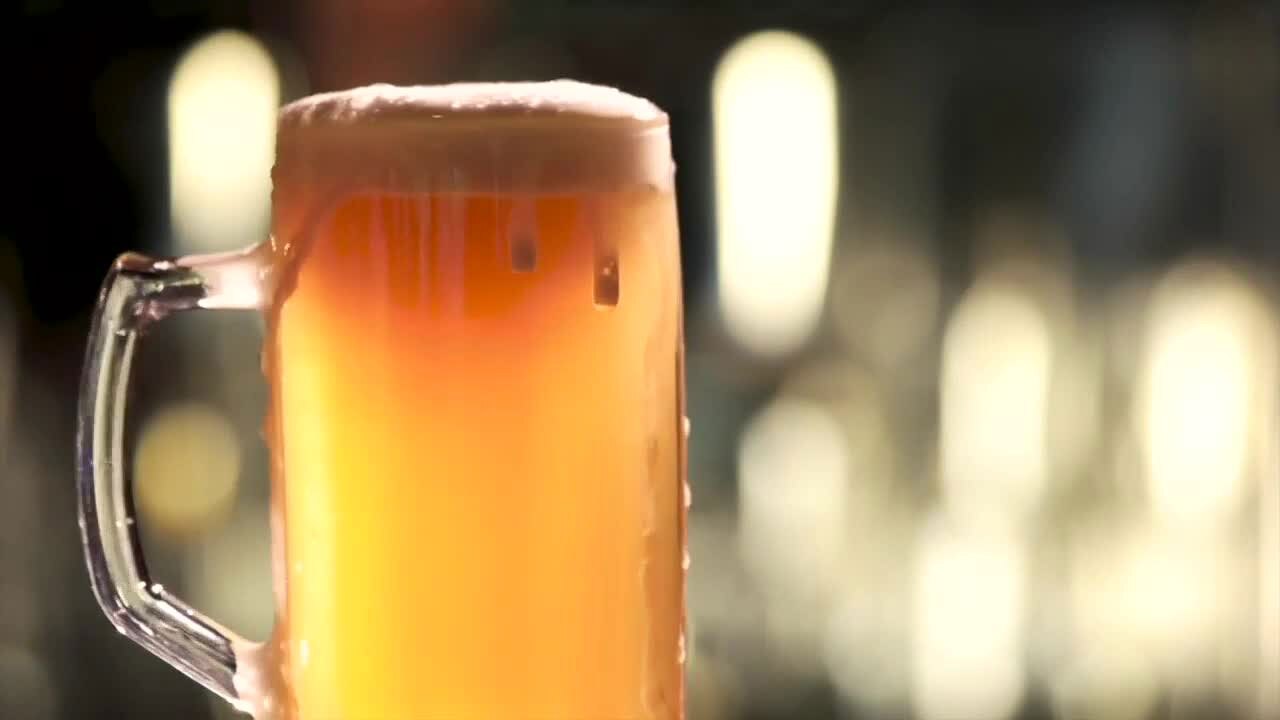 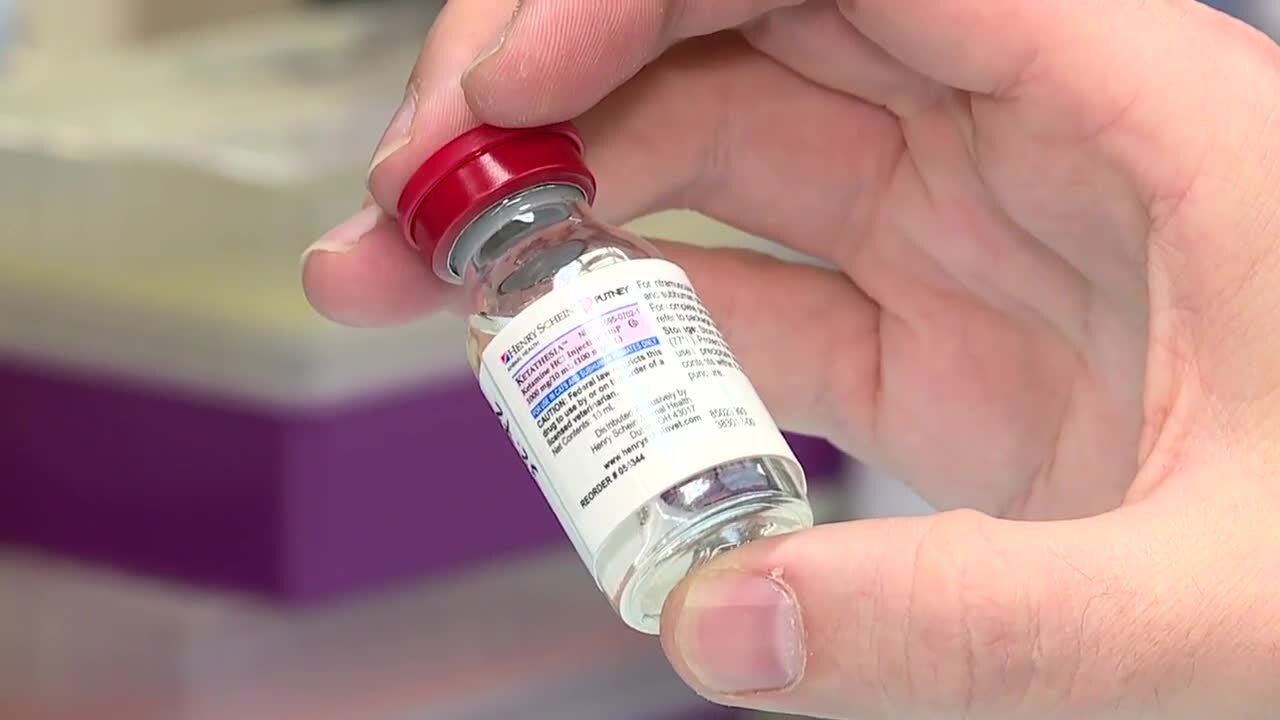 TALLAHASSEE, Fla.-- Florida State Grad Student Caroline Strong is taking a long hard look at alcoholism. She’s a frontline soldier in the war against the disorder affecting more than 14 million Americans— with cases in almost every family.

“I do, too. I think everyone probably knows someone," Strong says.

But— she’s hoping ketamine can help win the battle. It’s a drug commonly used as an anesthetic— now being tested as a way to curb alcohol abuse.

“It’s really one of those mental illnesses that has no effective treatment, other than Alcoholics Anonymous. That’s about as good as it gets," Strong says.

Under the guidance of Florida State Biomedical Sciences and Neuroscience Professor Mohamed Kabbaj— his team, using lab rats, found ketamine dropped alcohol use by 70-80% in males.

“Ketamine by itself seems to work," Kabbaj says.

The professor thinks the drug hits receptors in the brain, dulling the desire to drink. After stopping treatment, he says it’s a change lasting weeks in rats— equaling perhaps years in humans.

Before a full-blown alcohol treatment is ready, there are plenty of questions left to answer— like why the drug didn’t seem to impact female rats or how humans will react.

It will take more time, but people like Strong are ready to continue the fight for answers in an effort to end alcoholism.

Ketamine is being called a new frontier for psychiatric treatments. In March, the USDA approved the drug as a nasal spray to treat those with depression.
Human trials for alcohol abuse are already underway.