Health officials say that a 71-year-old man died after eating a bad oyster in Sarasota earlier this month. 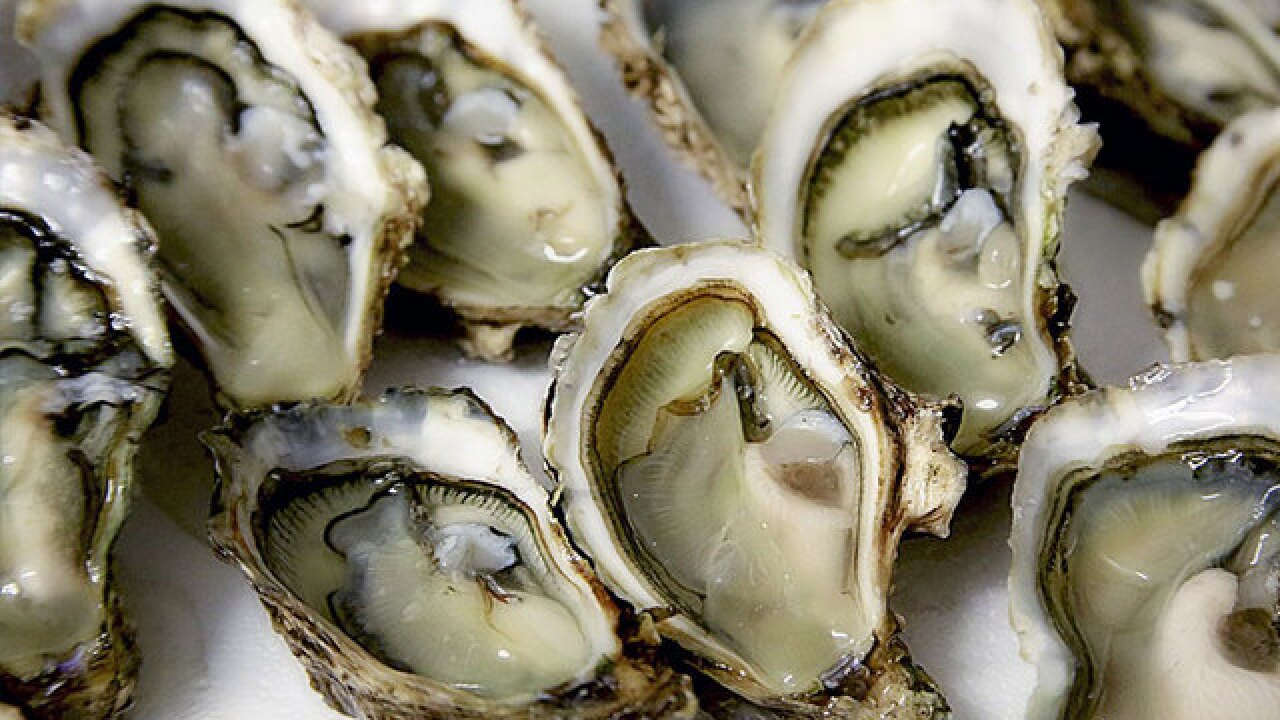 Florida Department of Health Sarasota County Steve Huard said that the man contracted Vibrio vulnificus from eating the oyster and died on July 10.

Vibrio vulnificus is a naturally occurring bacteria in warm, salty or brackish water so it is present year-round in Florida.

The health department says infections are rare, but exposures are more common from May to October when the water is warmer.

Vibrio vulnificus is often mislabeled as flesh-eating bacteria, but it is not despite what numerous news outlets are reporting.

So far this year, there have been 16 cases of Vibrio vulnificus statewide reported in Florida with three confirmed deaths.

Health officials told Scripps station WFTS that the 71-year-old man also had other medical ailments that contributed to his death. His name has not been released at this time.

There is an investigation protocol in place that notifies the restaurant and determines the batch where the oyster came from so that sale of that specific batch can be stopped. However, the health department says they cannot provide the name of the restaurant the man purchased the oyster at or its specific location.