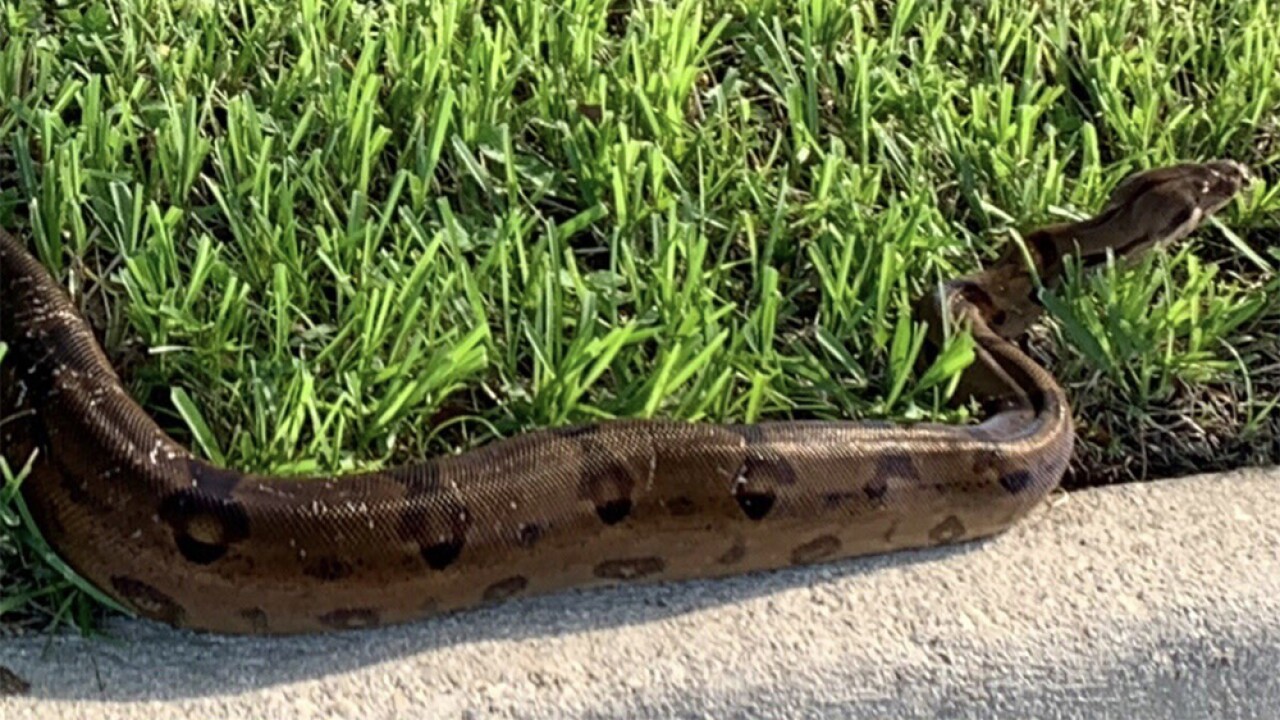 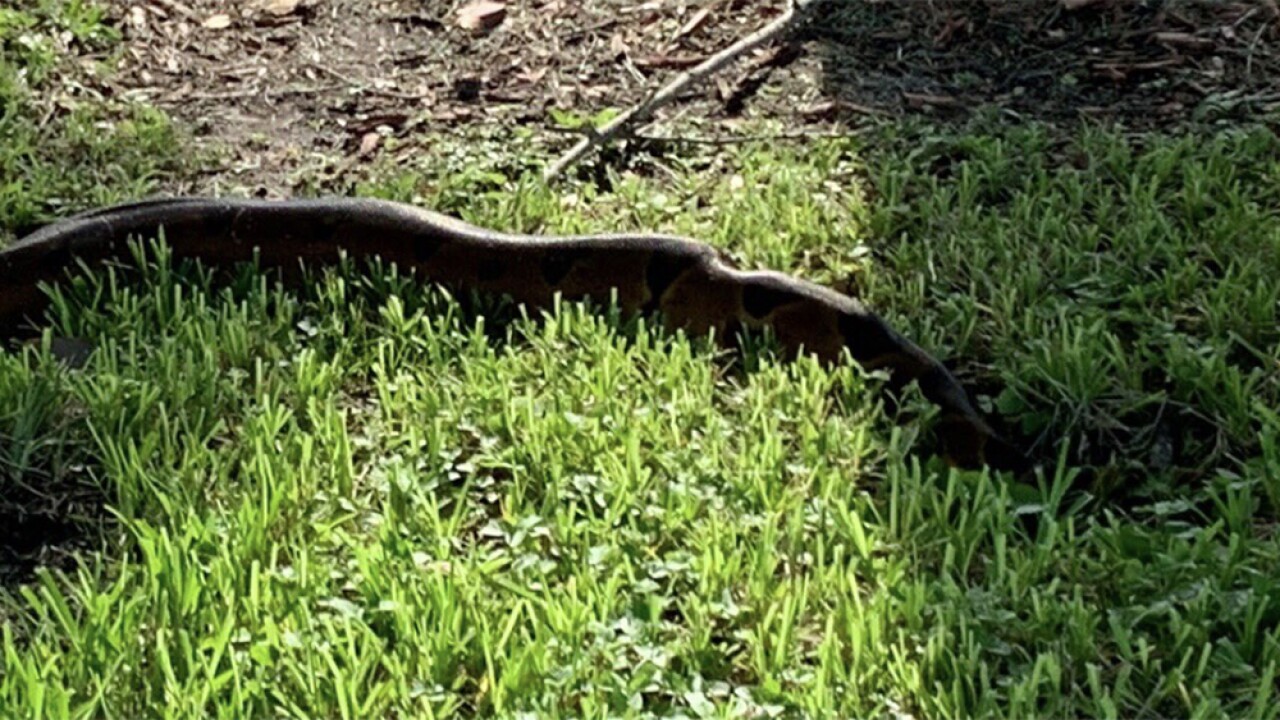 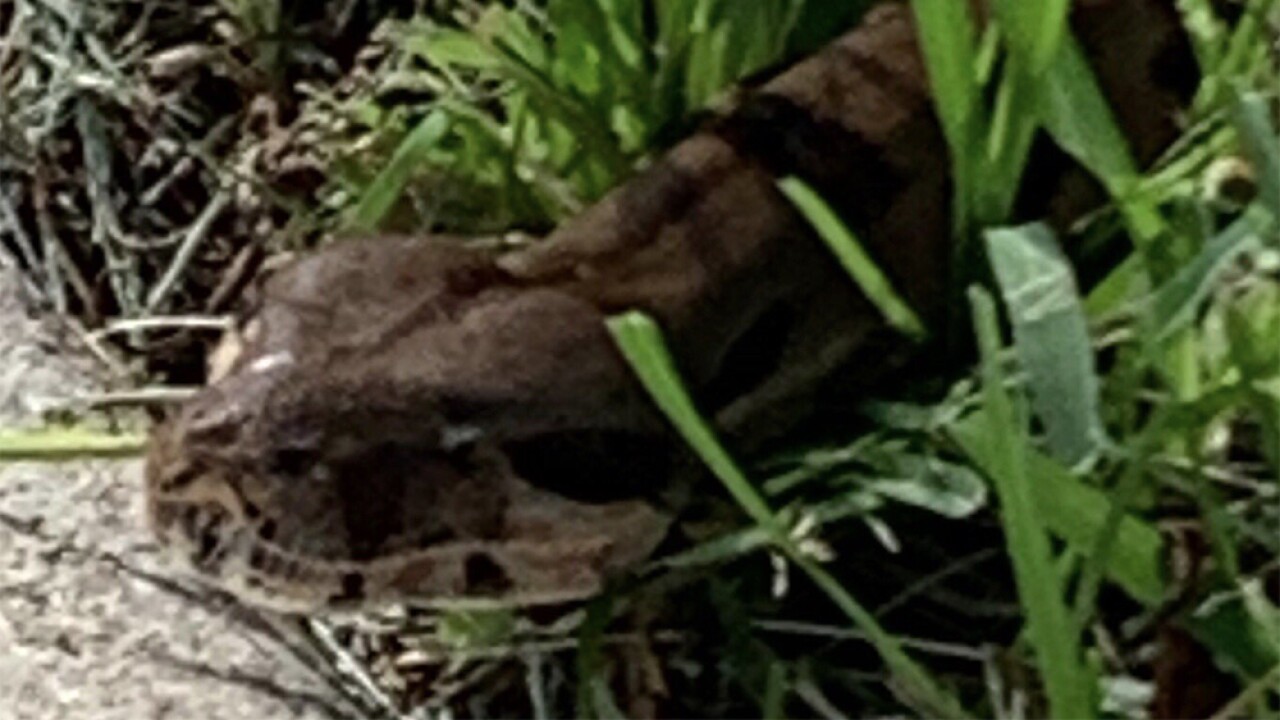 The police department said the invasive snakes were introduced to South Florida by irresponsible pet owners, an action that's both illegal and inhumane.

A trapper came out and removed the boa. No word on where the snake will be taken.

Sssurprise! This 7-ft boa constrictor was found by officers near NW 184 Ave & NW 17 St. These invasive snakes were introduced to South Florida by irresponsible pet owners - an action which is both illegal & inhumane. Luckily, this snake will be safely rehomed by a trapper. 🐍 pic.twitter.com/95iaT5m9NR