3 people, including child, die at Florida beaches over weekend 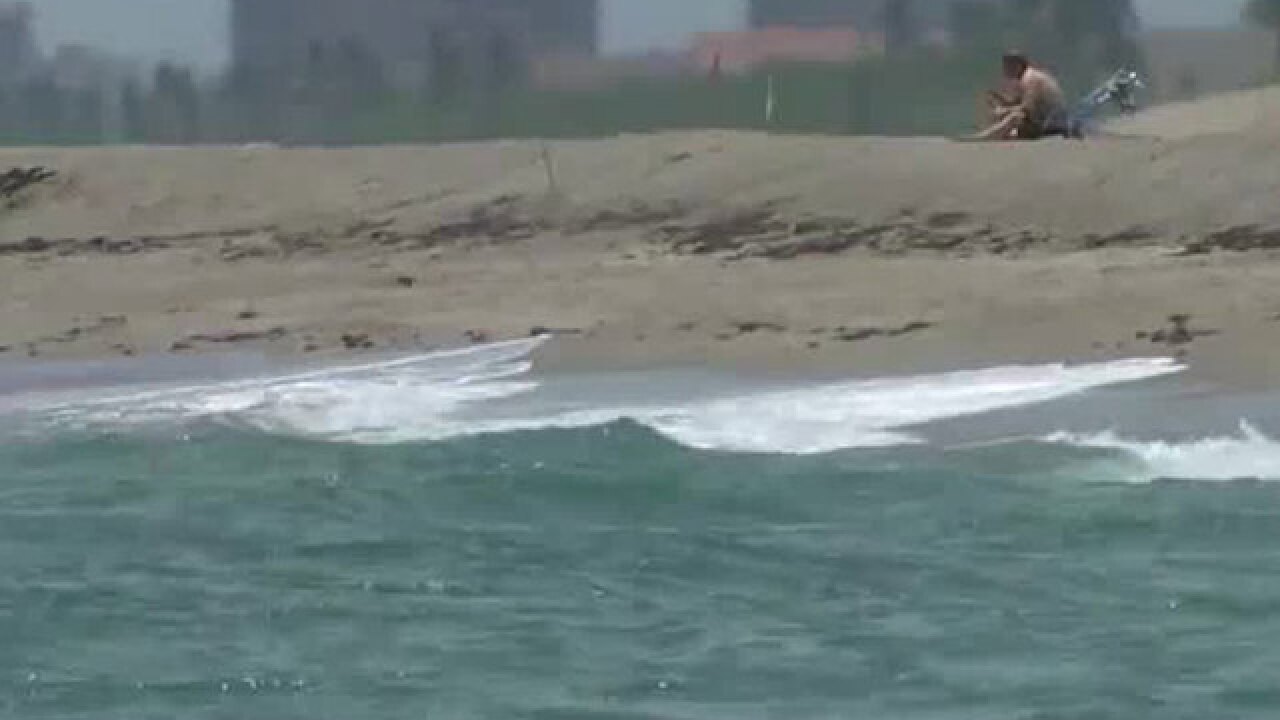 PENSACOLA, Fla. (AP) — Three people, including a child, have died in separate incidents at Florida beaches over the weekend.

The Pensacola News Journal reports that a swimmer in Navarre Beach drowned Saturday after sinking to the bottom of the Gulf of Mexico.

A Navarre Beach Fire Rescue release says that a responding firefighter dove to the roughly 12 feet to the ocean floor and found the man. It says the firefighter rescued the man, who later died at a hospital.

A man and girl died Sunday in Bayou Grande. Escambia County officials say authorities responding to a call of an unconscious swimmer found the man in cardiac arrest. They say a girl was reported missing in the water. The man was later pronounced dead. The child was found dead about an hour later.