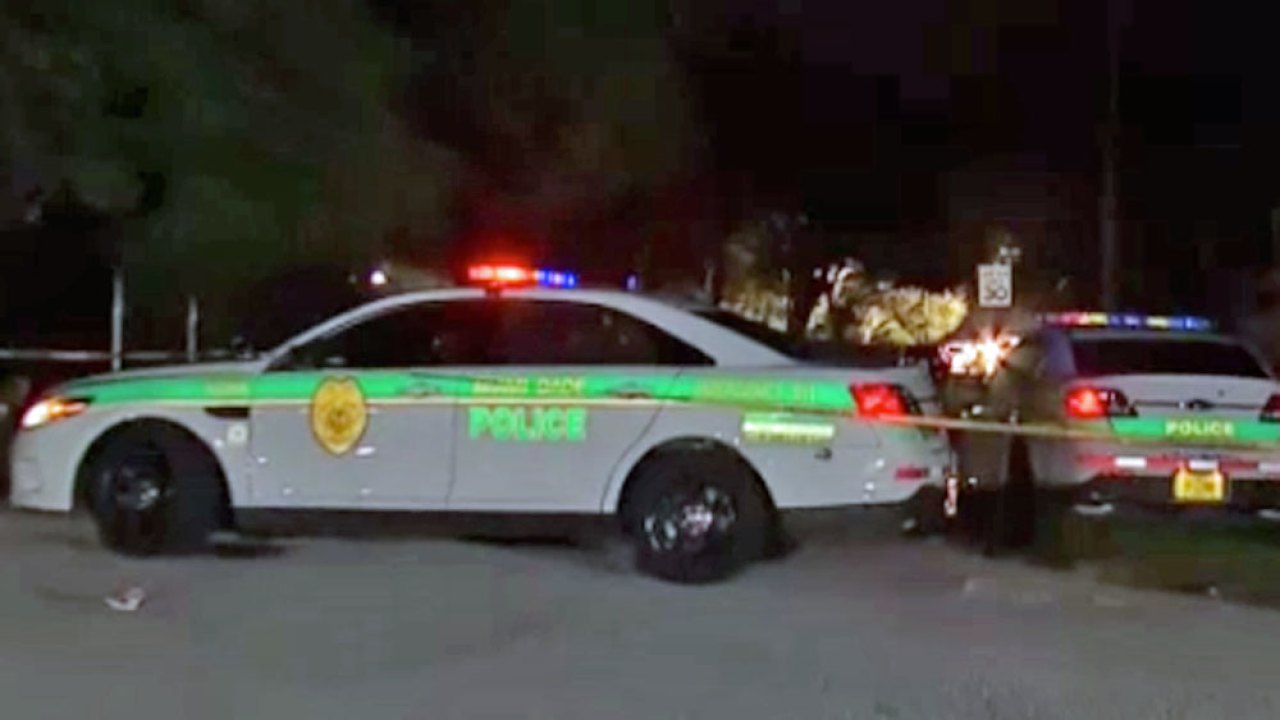 Three Miami-Dade police officers have been wounded in a shootout. 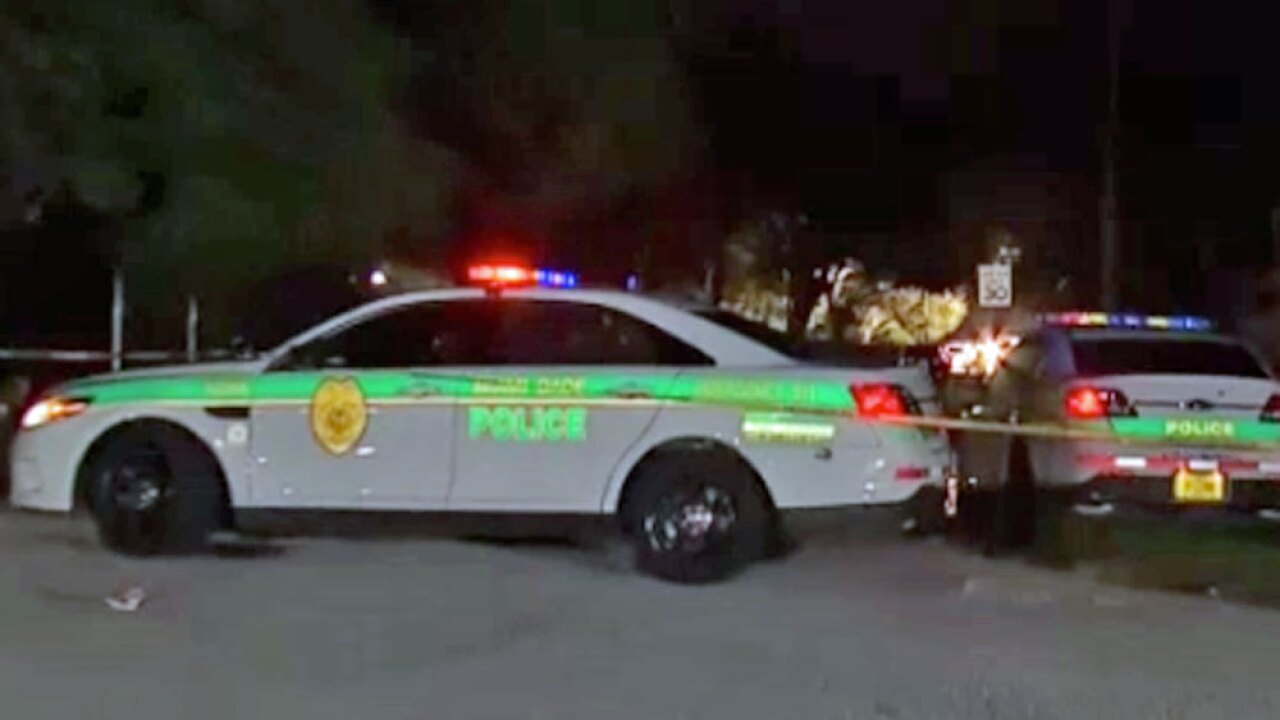 MIAMI (AP) — Three Miami-Dade police officers have been wounded in a shootout.

Det. Argemis Colome told news outlets the officers were "ambushed" as they responded to reports of gunfire in a South Florida neighborhood late Tuesday.

He says the officers found shell casings in the backyard and were confronted by an armed man as they entered the home. The officers were shot during an exchange of gunfire, and the man eventually surrendered after barricading himself.

The names of the suspect and officers haven't been released.