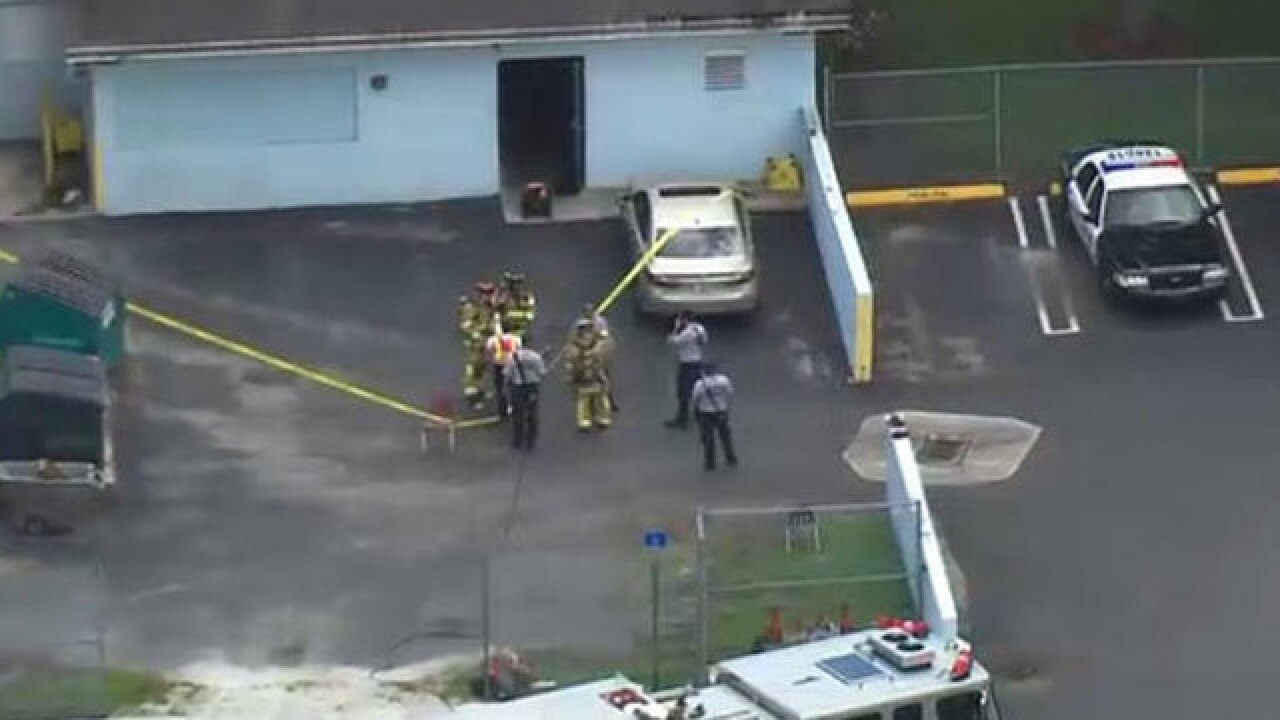 MIAMI (AP) — Officials say they were testing for carbon monoxide at a South Florida school after three children and two adults were hospitalized.

The Miami Herald reports that rescue workers responded to Carol City Elementary School Wednesday afternoon after the alarm on a carbon monoxide detector went off.

Classes weren't being held in observance of Yom Kippur, but the Miami-Dade County Public Schools calendar has Wednesday listed as a Teacher Planning Day.

Carbon monoxide is an odorless, colorless gas that is toxic to humans and animals.