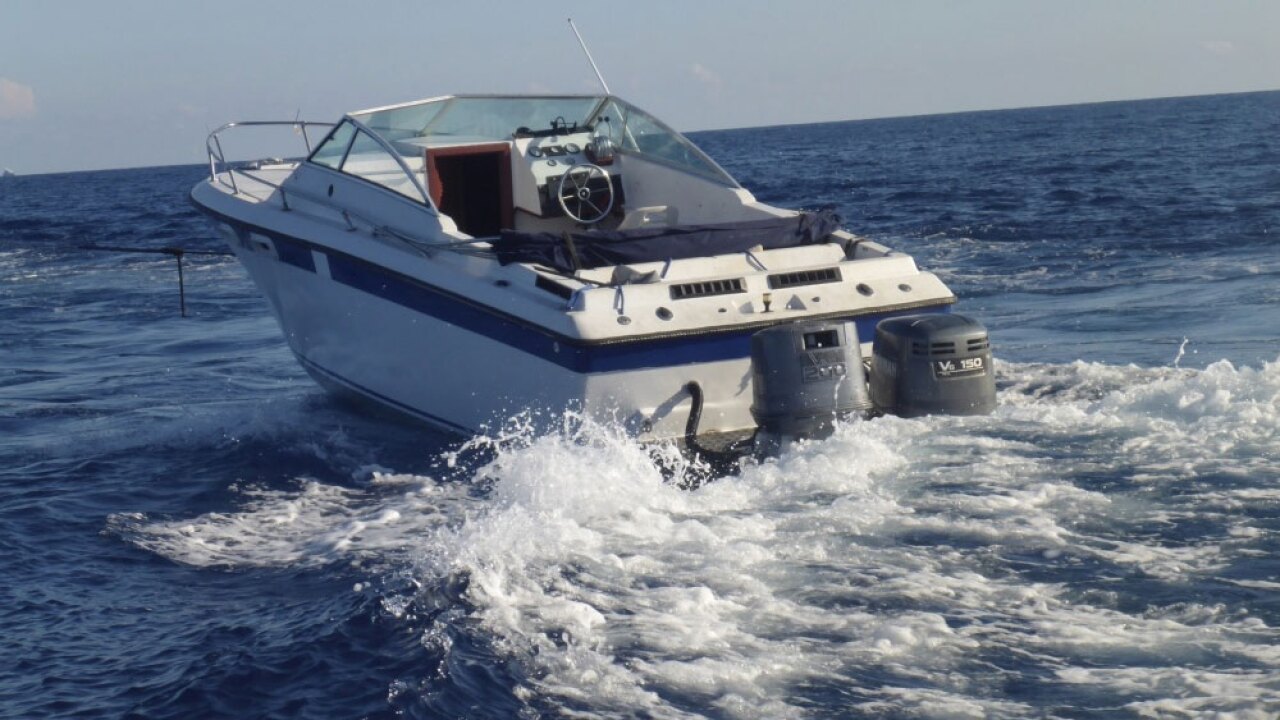 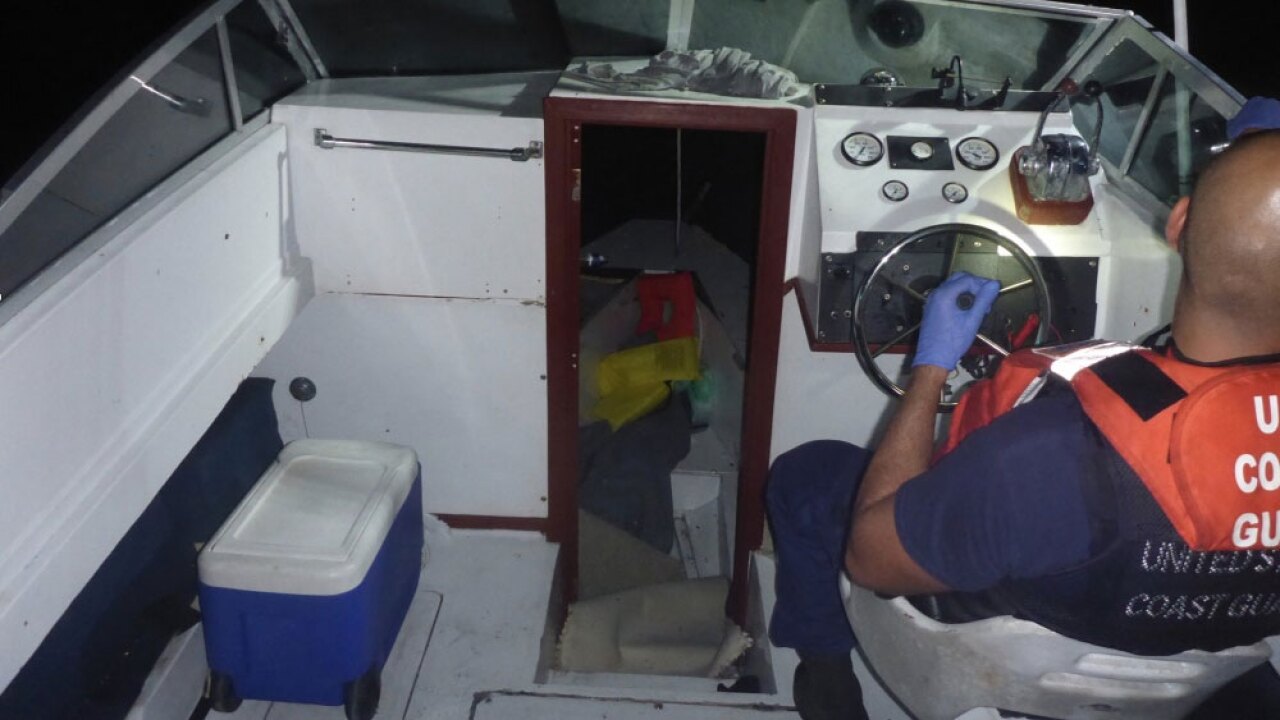 POMPANO BEACH, Fla. -- 23 undocumented migrants were intercepted by the U.S. Coast Guard on Saturday as they were attempting to illegally enter the United States, 11 miles east of Pompano Beach.

Six of the migrants were handed over to Border Patrol for processing and Homeland Security Investigations is now investigating this case.

The remaining 17 migrants were transferred to the Royal Bahamian Defense Force and appropriate child services in Freeport, Bahamas on Sunday.

“These illegal maritime migration voyages are extremely dangerous and put the safety of those aboard in great jeopardy. The Coast Guard remains poised to intercept these smuggling events in an effort to prevent the unnecessary loss of life,” said Petty Officer Second Class Ryan Etelmaki, boarding officer, Coast Guard Cutter Bernard C. Webber.