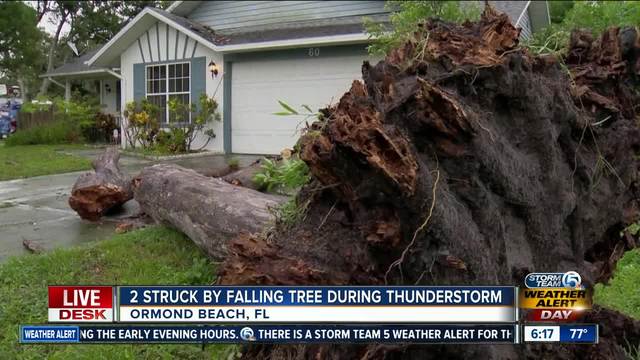 A Central Florida man is in critical condition after he and friend where hit by a falling tree during a storm Sunday. 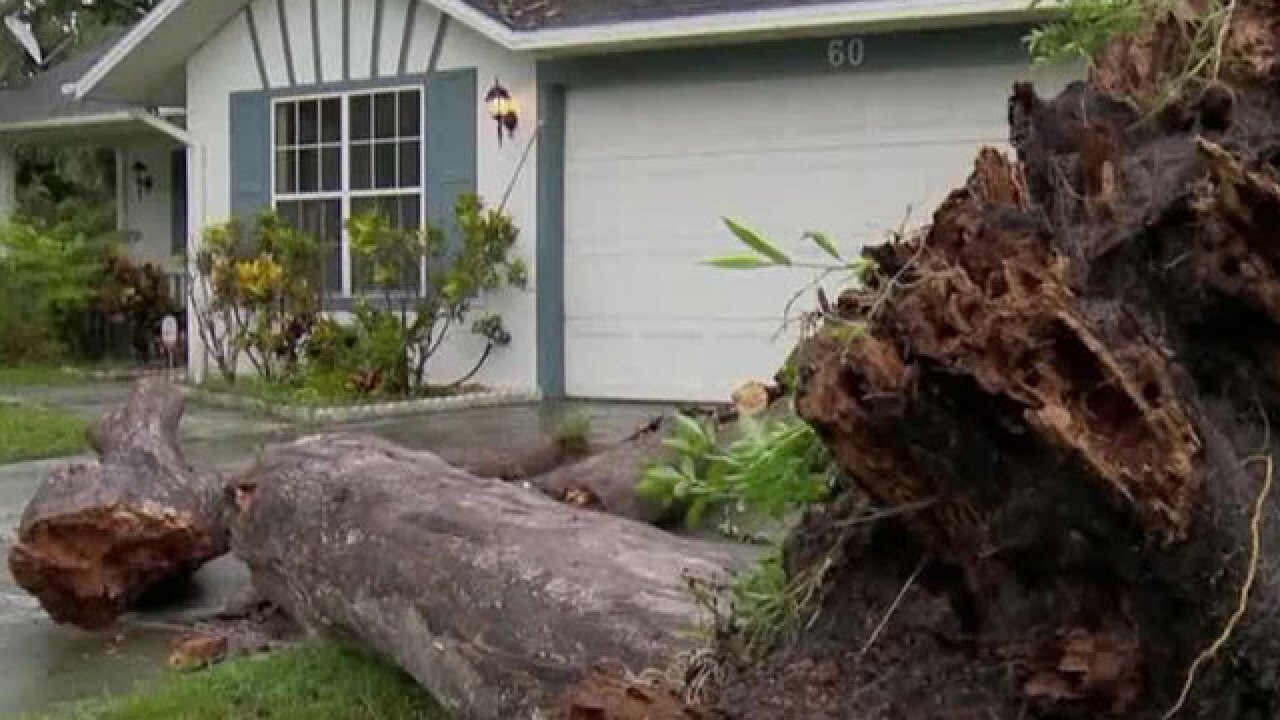 (WESH/NBC) - A Central Florida man is in critical condition after he and friend where hit by a fallentree during a storm Sunday.

Police said the men were moving furniture when a severe thunderstorm hit the area.

James Allen, 56, was taken to the hospital and listed in critical condition. Another man also had minor injuries.

Witnesses said neighbors rushed to help when they heard the tree come crashing down.

After calling 911, a neighbor certified in CPR helped to keep Allen alive until rescuers arrived and took him to the hospital.