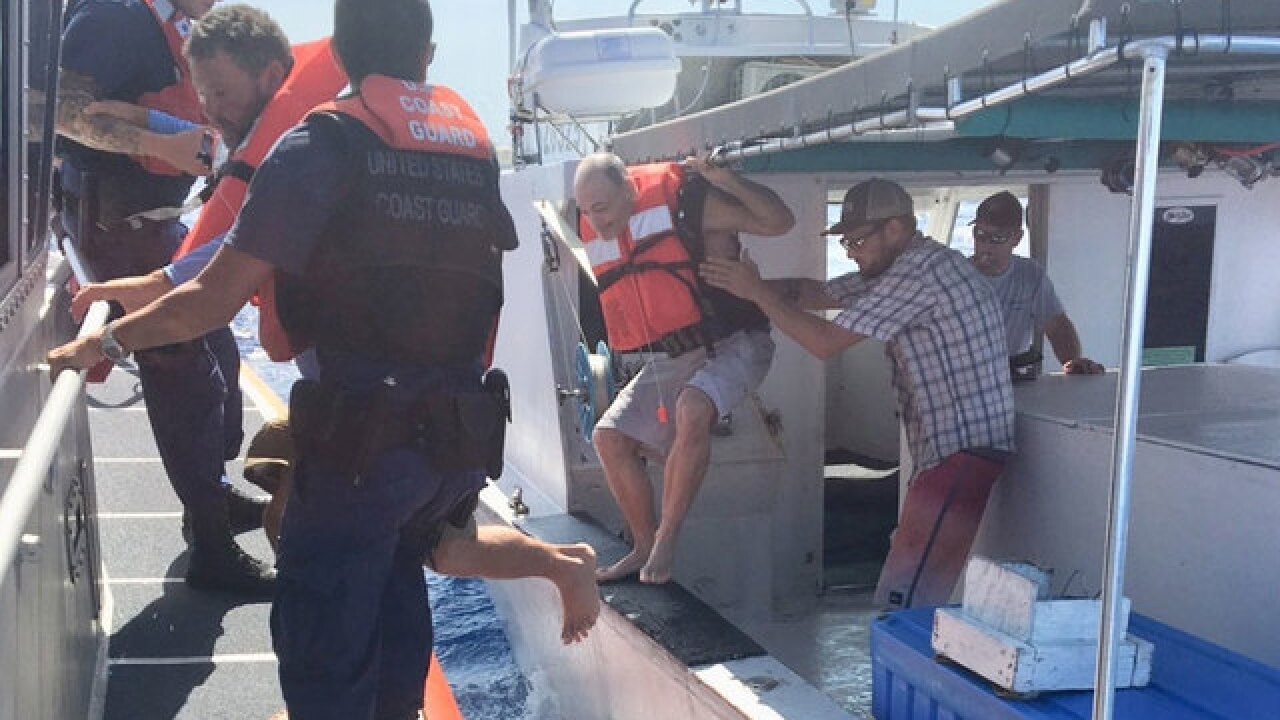 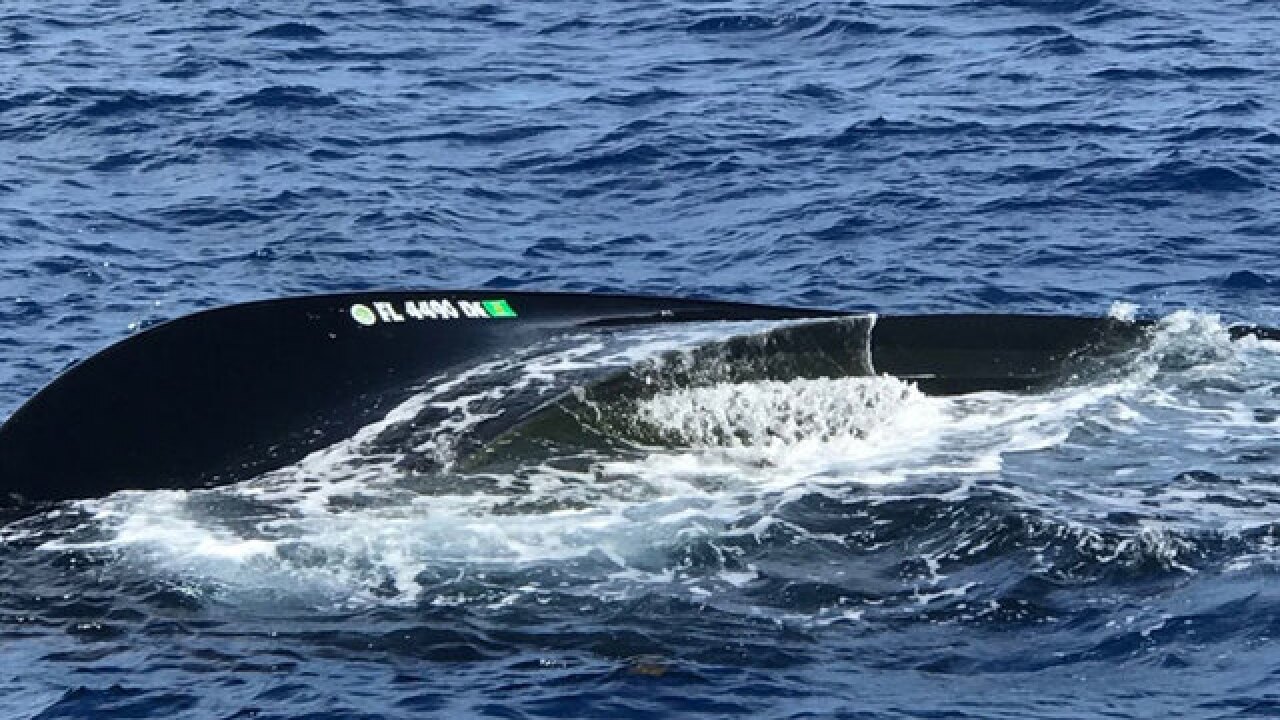 NAPLES, Fla. (AP) — Officials say a good Samaritan and the U.S. Coast Guard saved two boaters after their 25-foot boat capsized in the Gulf of Mexico off the coast of Florida.

The News-Press reports that the men were rescued Thursday morning about 50 miles west of Naples.

Officials said the men had sent out a mayday call over the radio, and the Coast Guard eventually located them with an emergency beacon.

Meanwhile, another boater pulled the men out of the water and eventually helped them get to the Coast Guard ship.