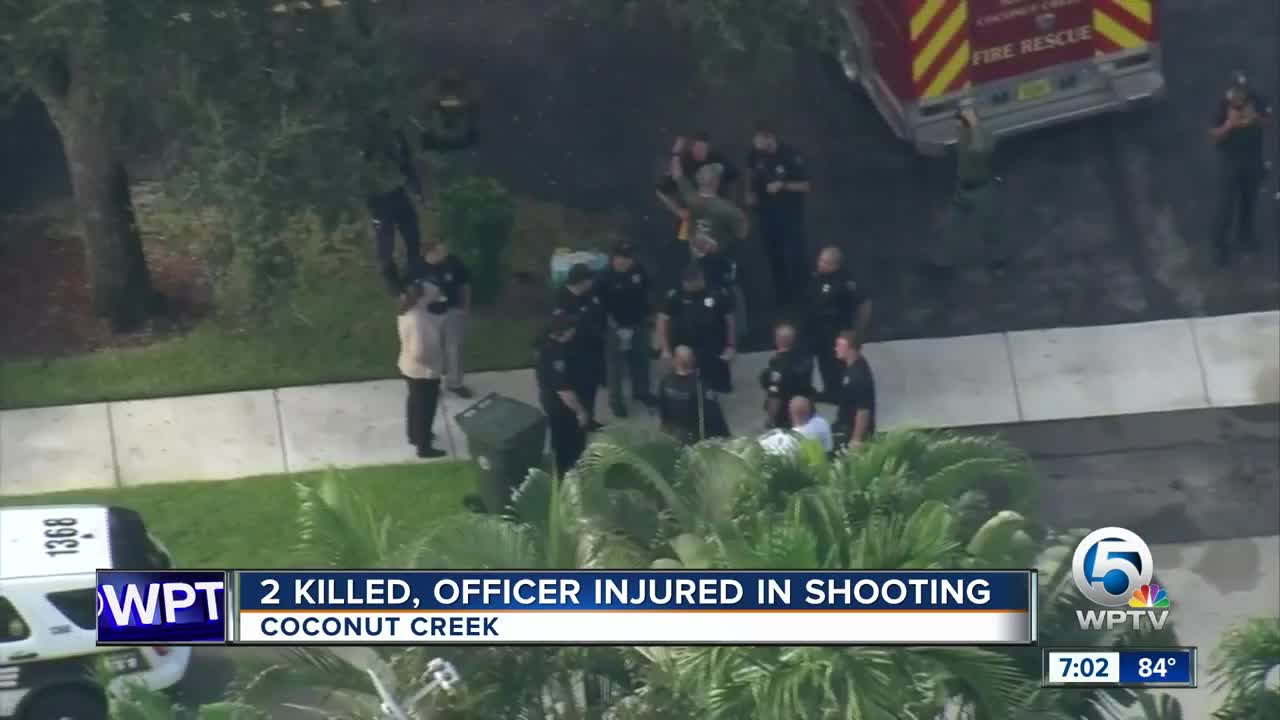 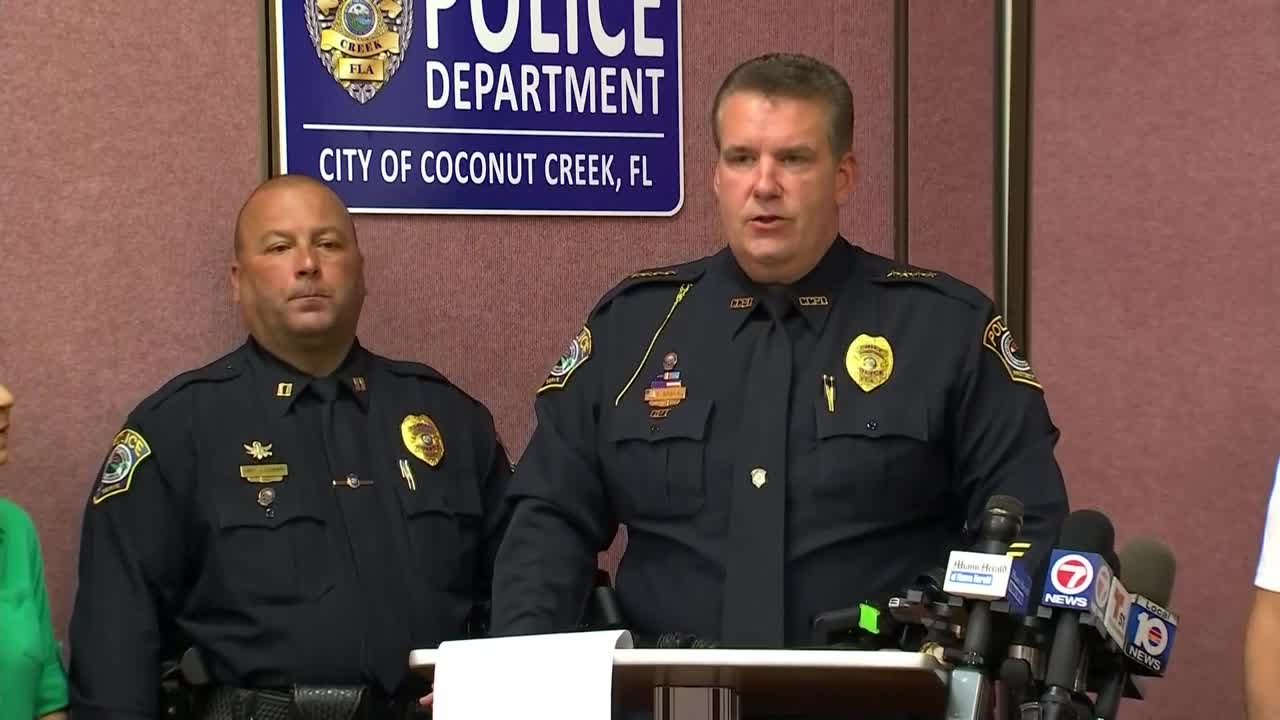 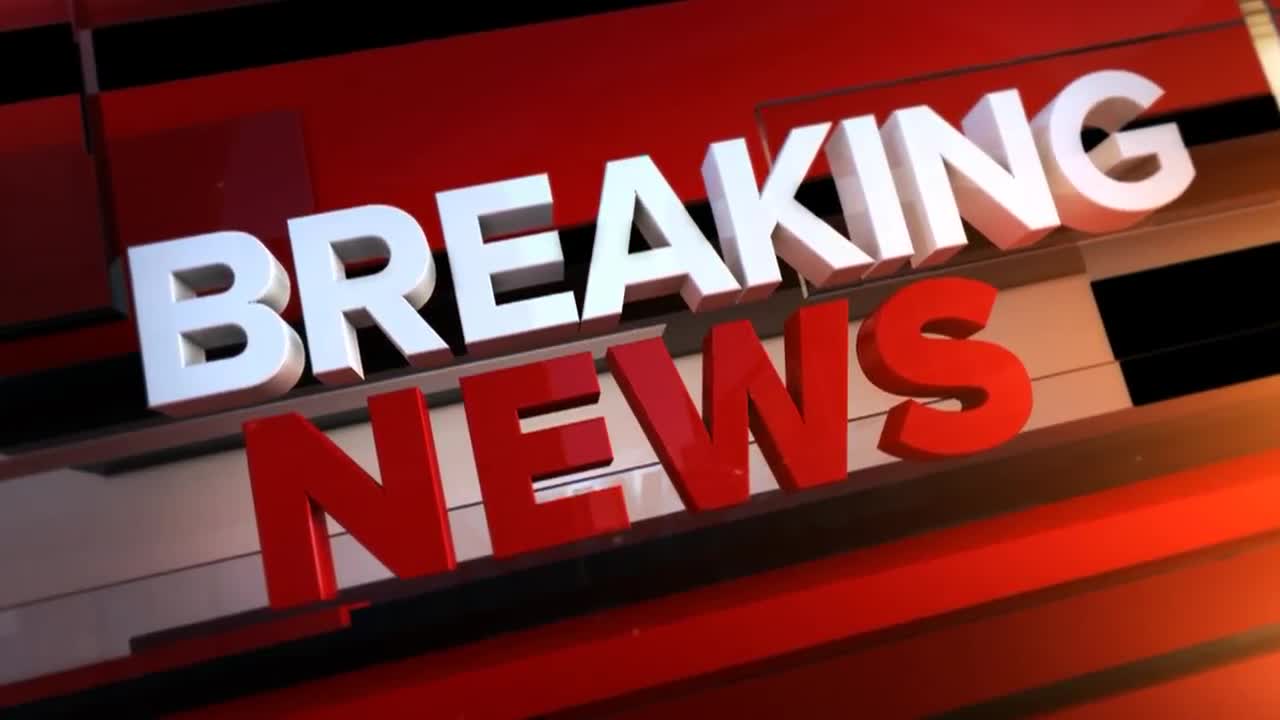 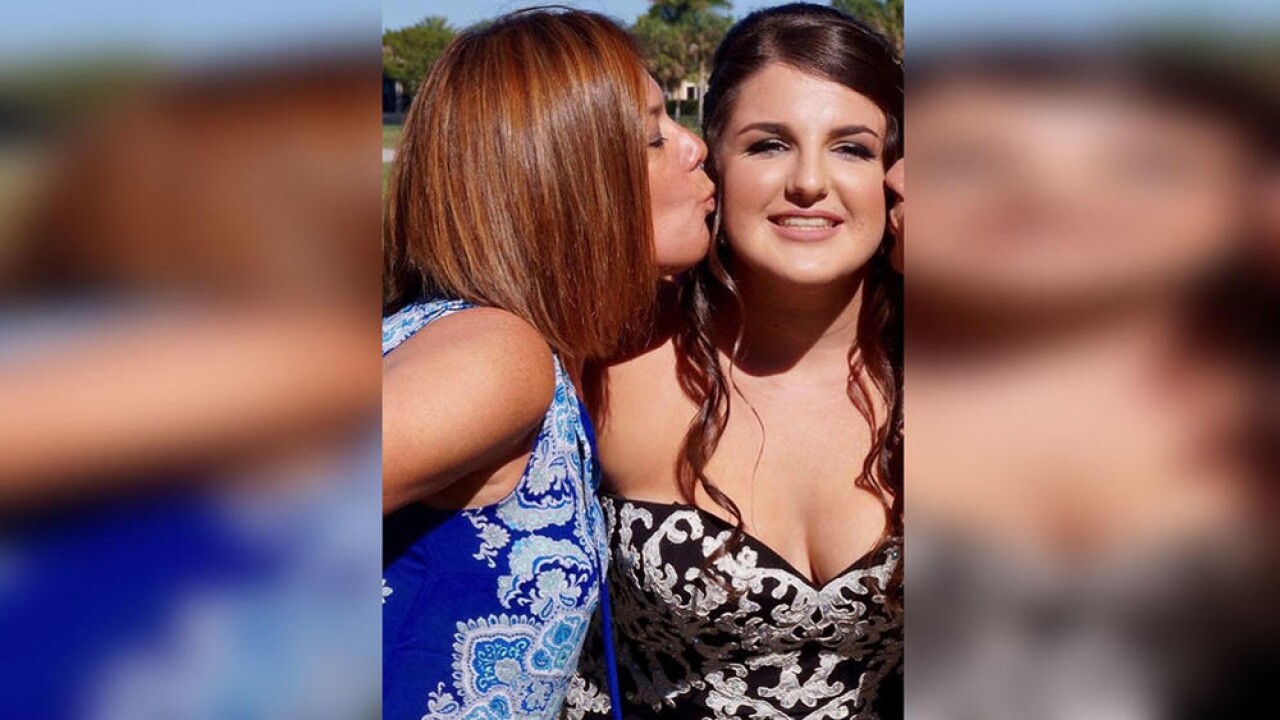 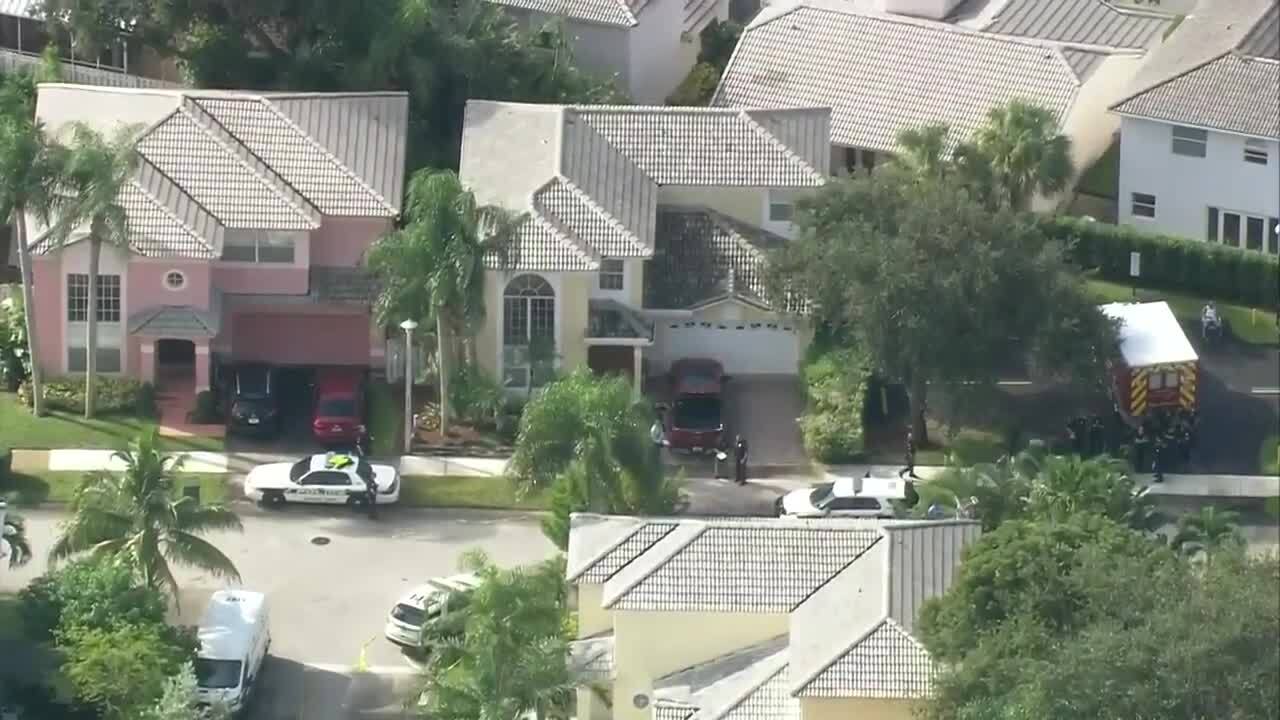 COCONUT CREEK, Fla. (AP) — Friends say a mother and daughter were killed in a violent domestic shooting in Florida.

Coconut Creek police have charged Jason Roseman with two counts of murder in the deaths of Hannah Bonta and her mother Jan Kirkland. He is also charged with two counts of premeditated murder after authorities say he shot Bonta's boyfriend Saturday and a police officer who responded to the scene.

Bonta's boyfriend was found in extremely critical condition outside the home.

The Sun Sentinel reports Bonta graduated from Marjory Stoneman Douglas High School in Parkland just months before a gunman opened fire killing 17 people last year. The city of Coconut Creek is adjacent to Parkland and relatives of the Parkland victims living nearby posted online that they were troubled by the gun violence.