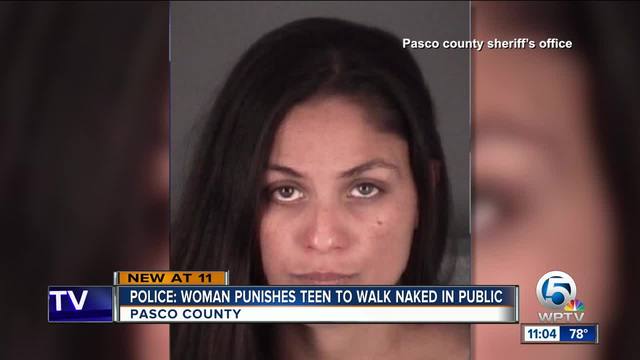 A Pasco woman was arrested after deputies say she made a 13-year-old girl walk down a Dade City road naked as punishment. 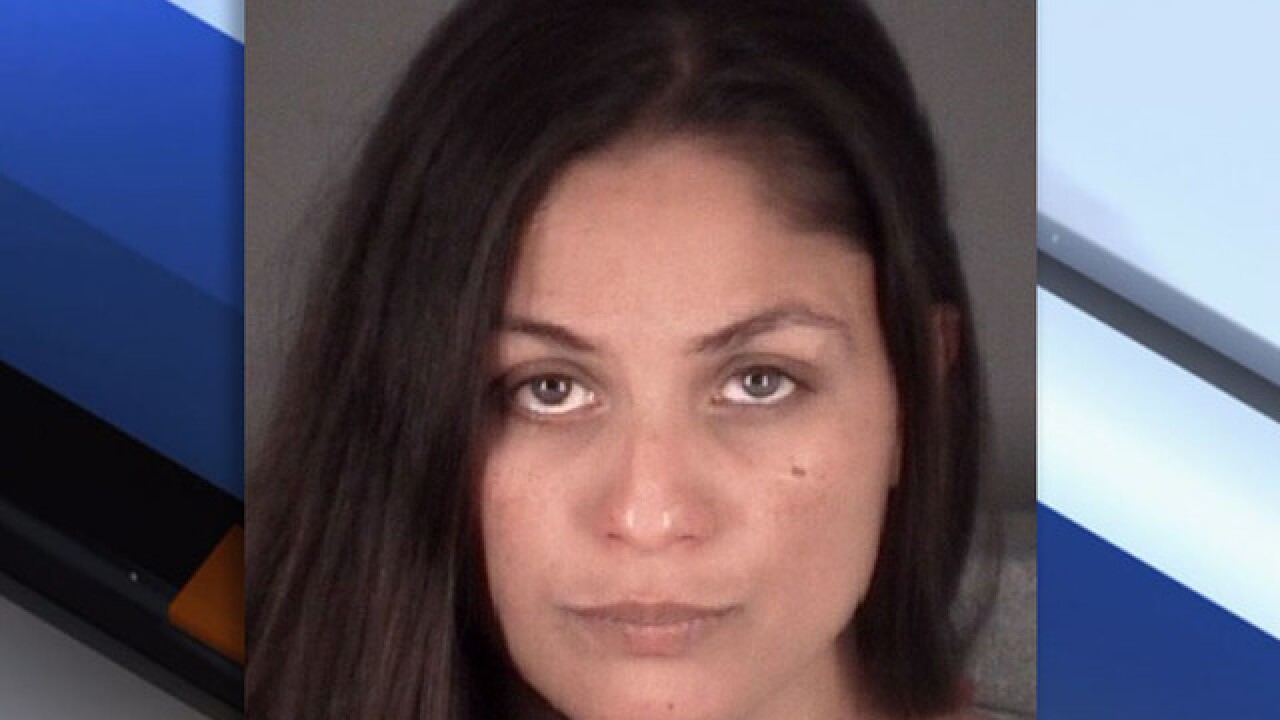 DADE CITY, Fla. — A Pasco County woman was arrested after deputies say she made a 13-year-old girl walk down a Dade City, Florida, road naked as punishment.

The victim told deputies the woman, 34-year-old Rosalie Contreras, was mad at her for misbehaving, so she drove her to a remote location in Dade City and made her take off her clothes.

She then made the girl get out of the car and walk naked and barefoot back toward home as Contreras followed.

When another car was coming, Contreras reportedly told the girl to get back in the car. She then allegedly smacked the victim's face, punched her on the back and grabbed her breasts, pinched and twisted them, causing visible injuries.

In an interview with authorities, Contreras admitted to taking the victim out to that location because someone would not let her spank the girl. She admitted to hitting the victim and grabbing her breasts to discipline her.

Contreras was arrested and charged with child abuse.