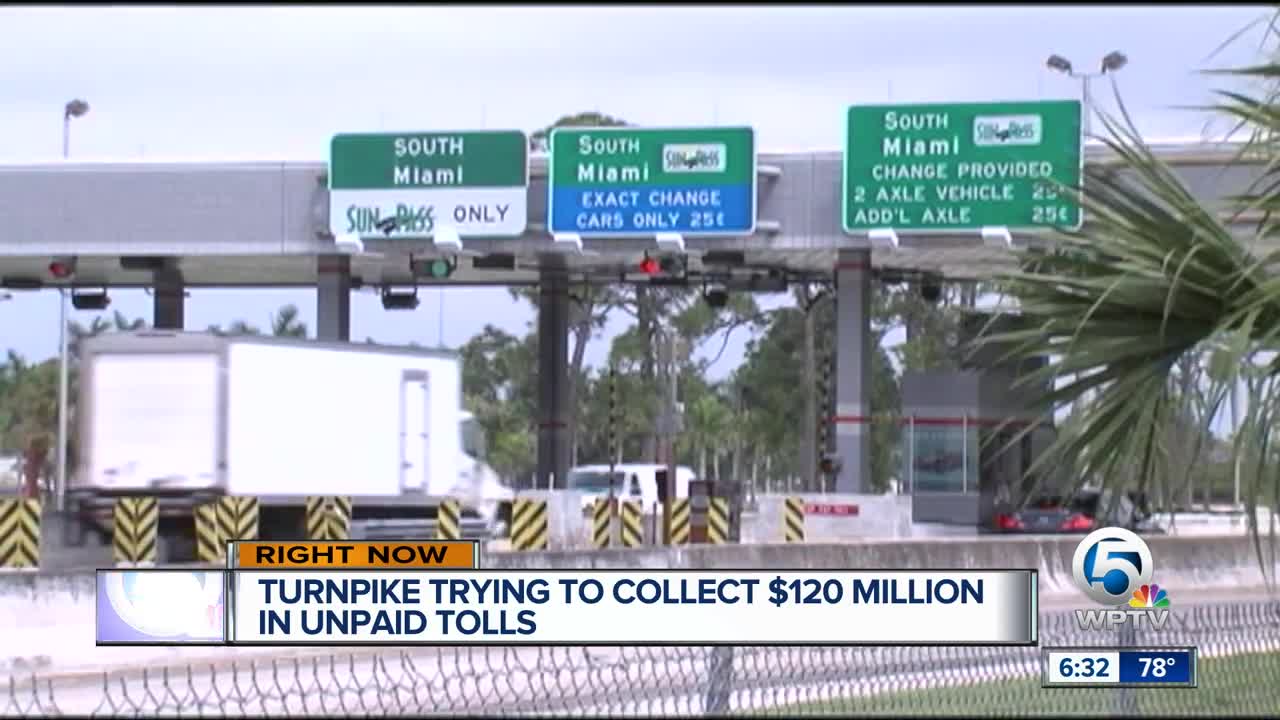 Florida lawmakers learned this week there is $120 million in delinquent accounts owed because of the backlog in SunPass billing from last year. 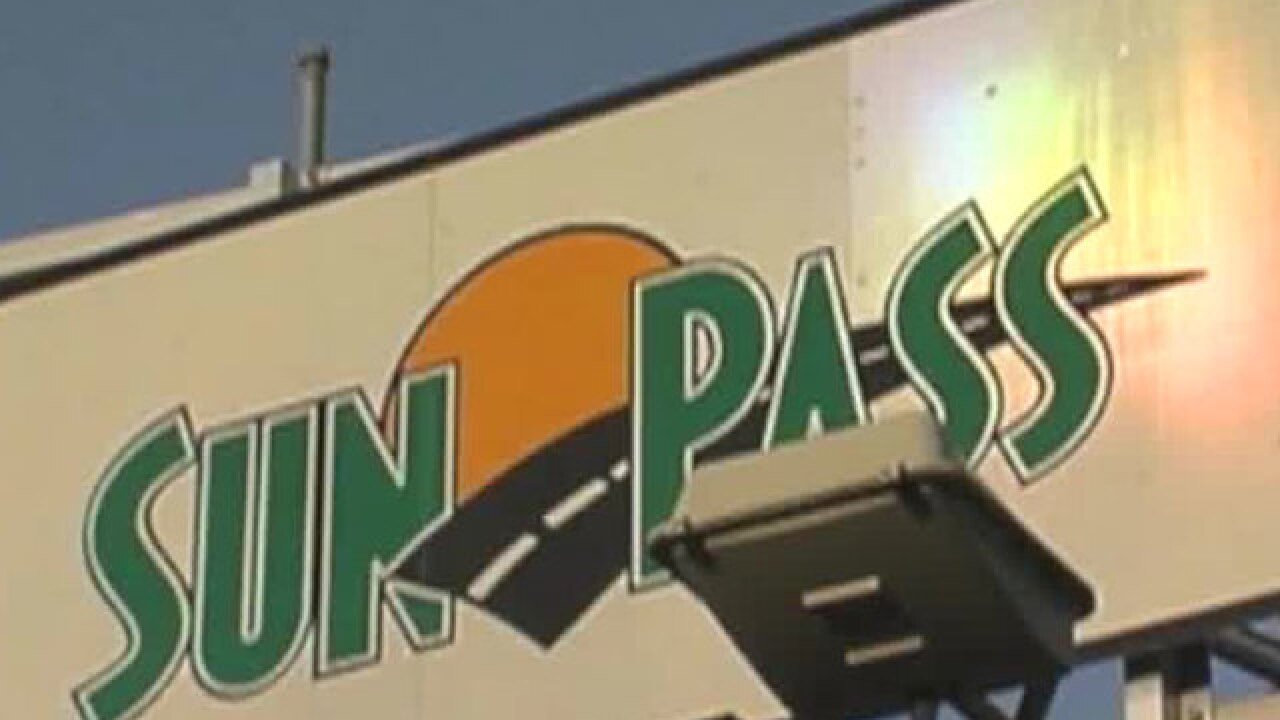 PALM BEACH GARDENS, Fla. — Florida lawmakers learned this week there is $120 million in delinquent accounts owed because of the backlog in SunPass billing from last year.

The Executive Director of Turnpike Enterprise Nicola Liquori made the announcement in a presentation to the Florida House Transportation and Infrastructure subcommittee this week.

RELATED: State to cut ties with SunPass contractor | SunPass user shares how she got $1,500 toll-by-plate bill down to $76

She says they do not expect to recoup all of the money.

Within 90 days, those customers have received three invoices asking them to pay up. If they don’t, they will be sent to collections and could have a hold on their vehicle registration until they pay.

Last year, a botched rollout of a new SunPass system led to major issues and a months-long delay in billing.

In July, Florida transportation officials announced they will seek new bids in three years instead of renewing its contract with with New Jersey-based Conduent State & Local Solution, which oversaw last year’s SunPass conversion.