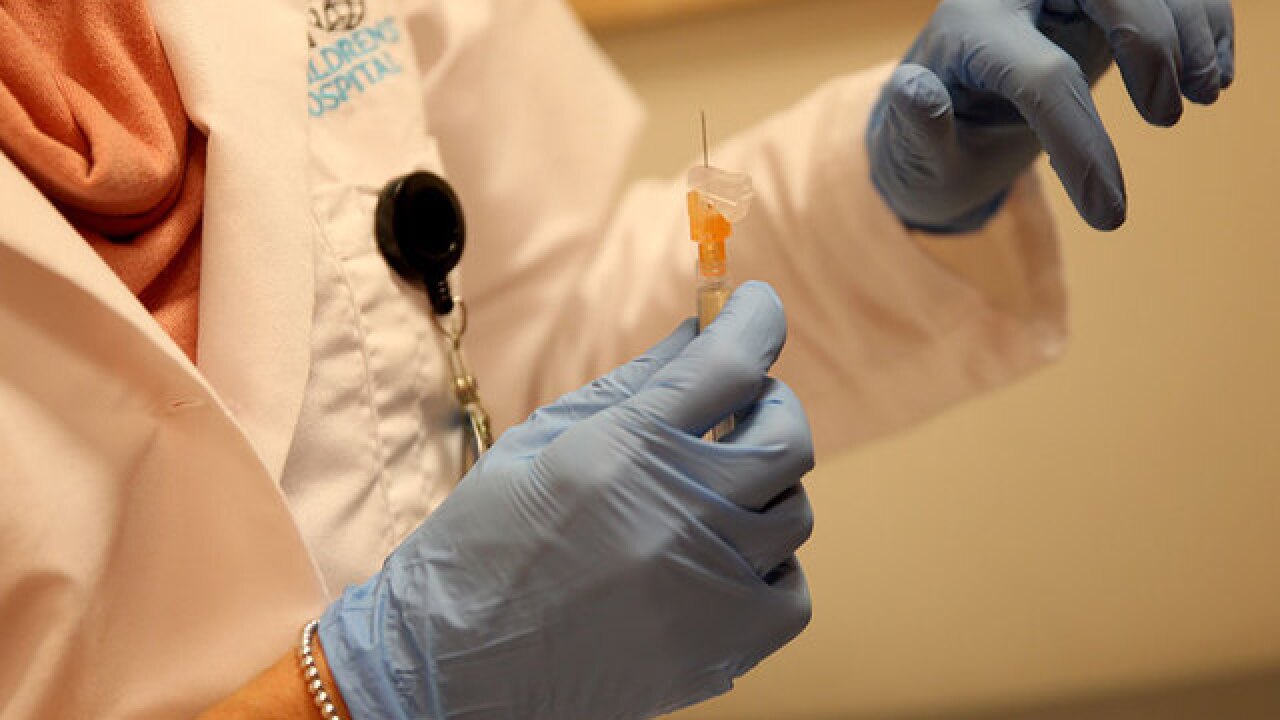 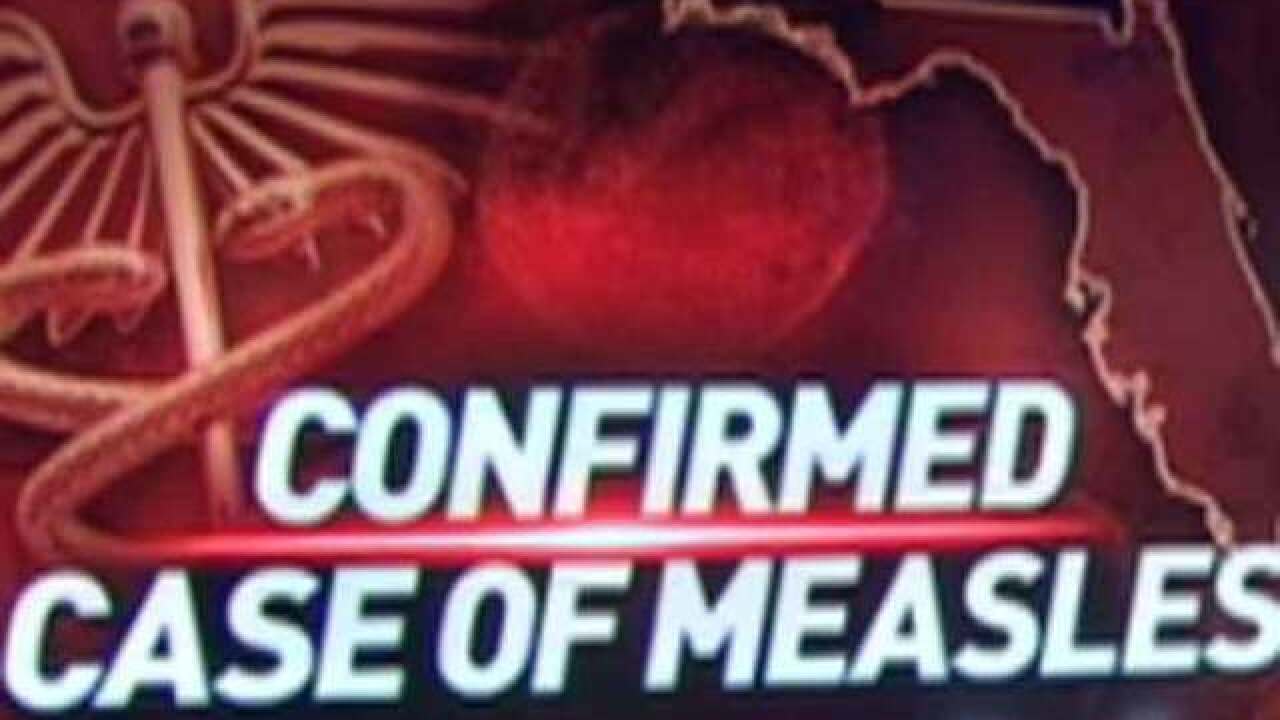 MIAMI (AP) — Health officials say a child who attended a public school in Miami-Dade County has been diagnosed with measles and 100 people may have been exposed.

RELATED: Scroll down to vote in our poll

Florida Department of Health officials say the measles case was discovered on June 16.

Alvaro Mejia-Echeverry, a medical epidemiologist for the healthy agency, says the child was withdrawn from school on the first day she had symptoms. The symptoms included a high fever, runny nose, cough, red and water eyes and a rash.

The Miami Herald reports the health department has reached out to the parents of children who came into contact with the child, along with the medical professionals at several clinics where the child's parents took her prior to the diagnosis.

Mejia-Echeverry estimates about 100 people may have been exposed.

School officials declined to identify the school the child attended.  However, NBC Miami reported the child lived in the West Miami area.