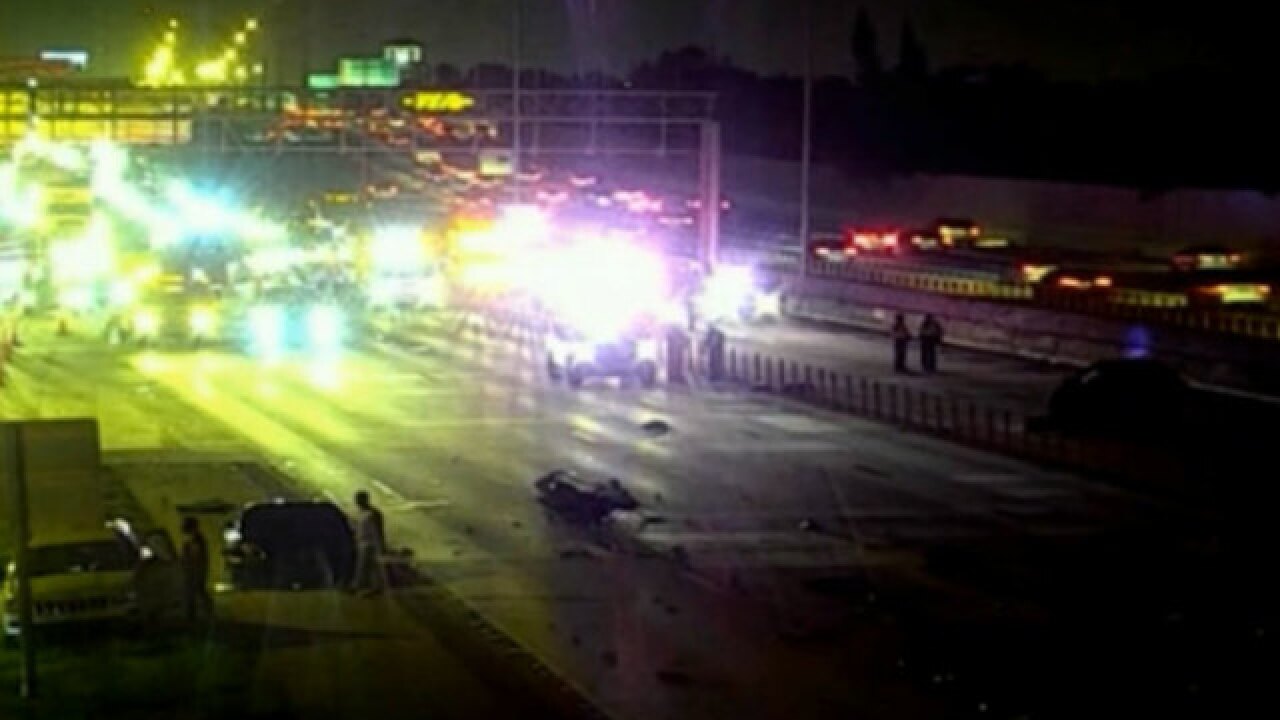 MIAMI (AP) — The Florida Highway Patrol says one man was killed in a five-vehicle collision caused by a wrong-way driver on Interstate 95 in Miami.

The crash occurred Thursday night, causing the closure of all southbound lanes of the interstate for several hours.

Lt. Alex Camacho tells news outlets that several troopers observed the vehicle driving the wrong way at a high rate of speed. The SUV collided head-on with one vehicle, killing the driver.

Camacho says the driver of the SUV was taken to the hospital with a fractured arm. He was reported in stable condition.