'I'll just take your kid, then': Florida woman accused of trying to abduct kids at beach

A woman in Volusia County is accused of trying to snatch kids at the beach. 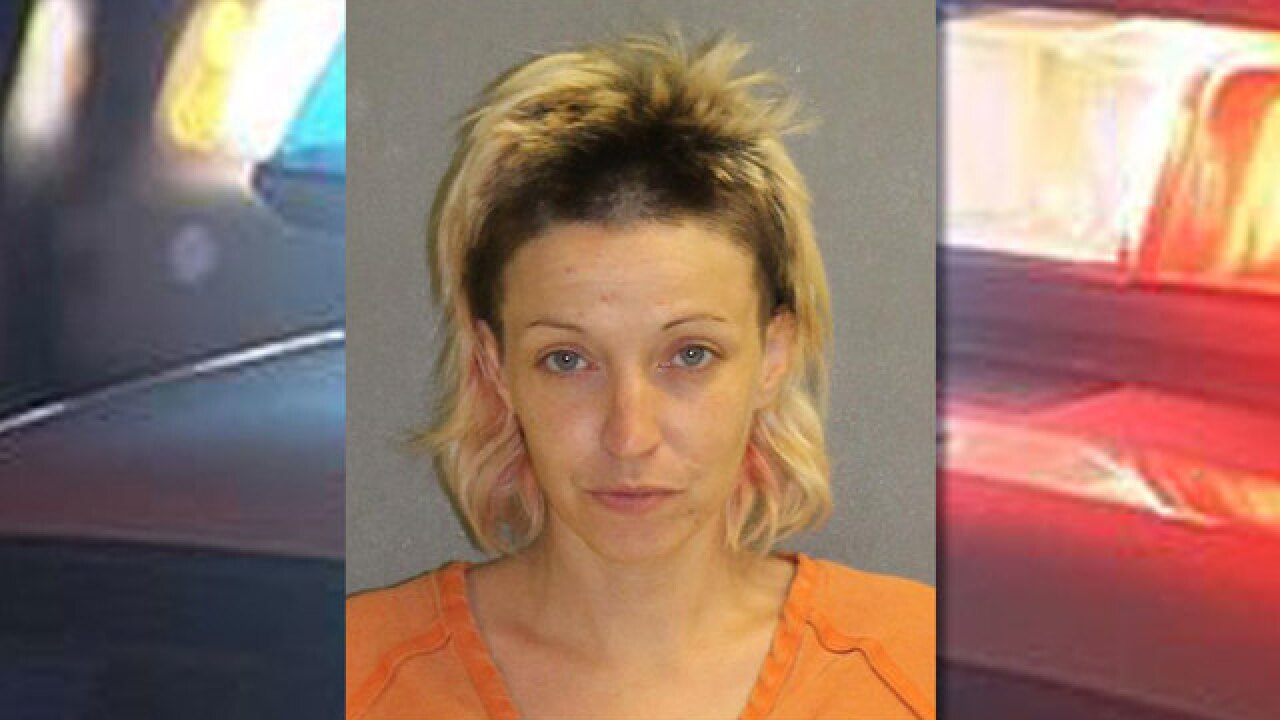 A Florida woman was arrested Monday afternoon after deputies said she attempted to kidnap two children at beach in Central Florida.

Sarah Freeman, 34, was taken into custody at a Volusia County beach park after two parents reported they had to pull their kids away from her.

According to the Volusia County Sheriff’s Office, the Freeman approached a woman and said, “This isn’t a Florida trip you’re going to want to remember,” then tried grabbed the woman's 7-year-old daughter by the towel she was wearing.

The mom, who is also six months pregnant, reacted quickly and pulled her daughter back, but Freeman hit her during the struggle, deputies say.

Then Freeman allegedly approached another parent who was with his 5-year-old son. She reportedly hit the man in the back with the stick, grabbed his son by the arm and started to walk away, saying, “It will be all right. He’s not your dad.”

The father intervened and was able to get his son back. He took his son back to his truck, where Freeman allegedly tried to force her way in through a passenger window.

Another witness said Freeman then turned to her and said, “I’ll just take your kid, then.” That parent and her child went to their vehicle and locked their doors.

Deputies were quickly able to identify and locate Freeman who was taken into custody without incident.

Once in custody, she "mumbled and made unintelligible statements to a deputy, who noticed she appeared to be under the influence of some unknown substance," VCSO said in a press release.

Freeman was charged with two counts of attempted kidnapping and one count each of aggravated battery on a pregnant victim, burglary of a conveyance and battery. She was being held without bond Monday evening at the Volusia County Branch Jail.