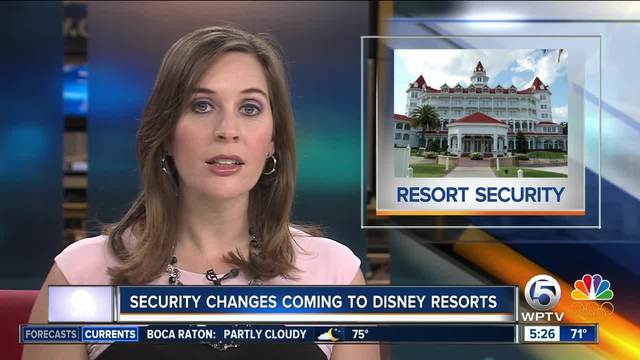 Guests staying at the Grand Floridian, Polynesian or Contemporary resorts in Walt Disney World will no longer have a “Do Not Disturb” sign to put on your hotel door. 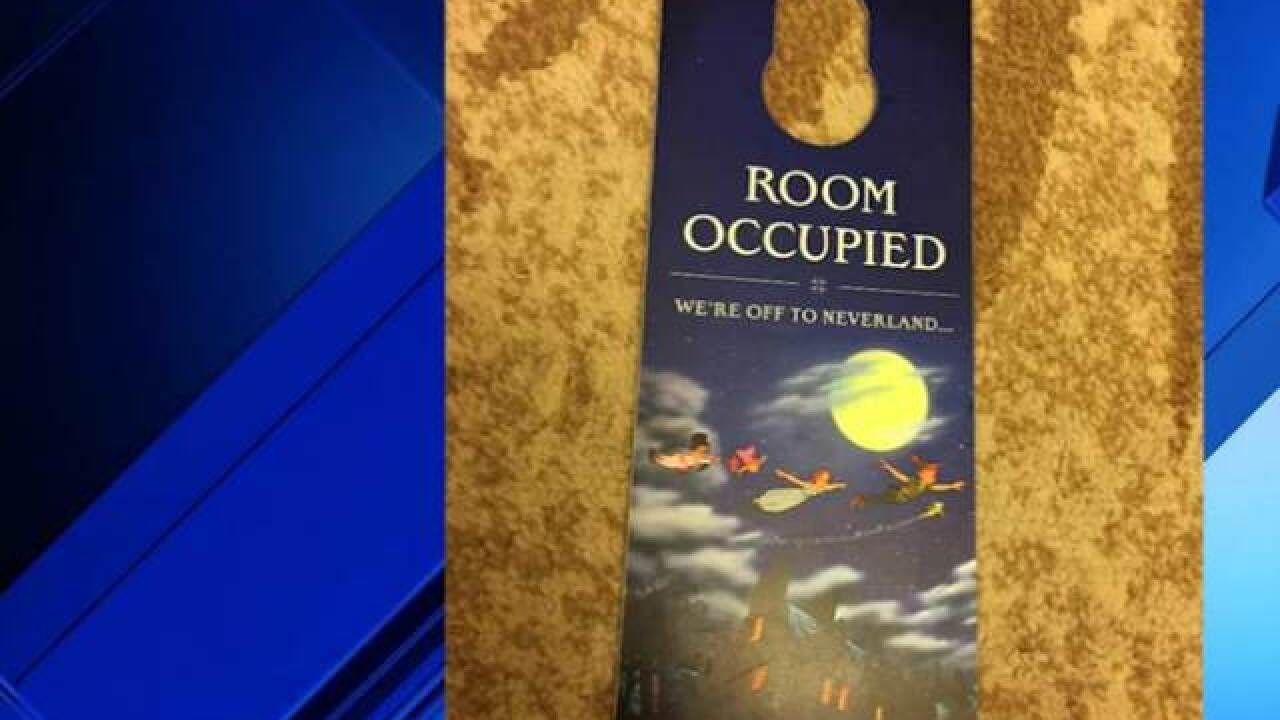 (WKMG/CNN) - Some Disney World hotels have tossed out the "Do Not Disturb" signs in favor of "Room Occupied" signs as a new security measure.

The decision comes months after the worst mass shooting in modern U.S. history where a gunman shot people at a music festival from the 32nd floor of a Las Vegas hotel.

Currently only resorts closest to the Magic Kingdom are affected by this policy change. The resorts impacted are the Polynesian, The Grand Floridian, The Contemporary and Bay Lake.

Disney confirms now instead of having a 'Do Not Disturb” sign, guests will have “Room Occupied” placards instead. This change will give Disney workers the right to enter any guest room even when the sign is displayed for maintenance, safety, security or any other purpose.

The new placards have already made their debut on Twitter, so what do people visiting Orlando and the Magic Kingdom think about it?

So far the reviews are mixed.

"Well I do think it's an invasion of privacy, but I do understand," said a Chicago mom visiting Central Florida.

"I am for it, definitely, we want everyone to be safe," said Rosa Crespo, who is visiting from New York.

Crespo said in light of the deadly shooting that happened in Las Vegas, any extra security measures are welcomed by her even if it means more access to her hotel room.

"I will welcome them in. The safer the better," said Crespo.

Beary said the new policy is a sign of the times and already happening in other parts of the world.

"Disney is on the right course here because that is one of the (things) that came out of the Las Vegas shooting. He had too much access in that room, and no one knew what was going on,” said Beary.

Disney declined to say whether the change was made because of the Las Vegas massacre.

It did say it was made for a variety of reasons that include security, safety and the guest experience.