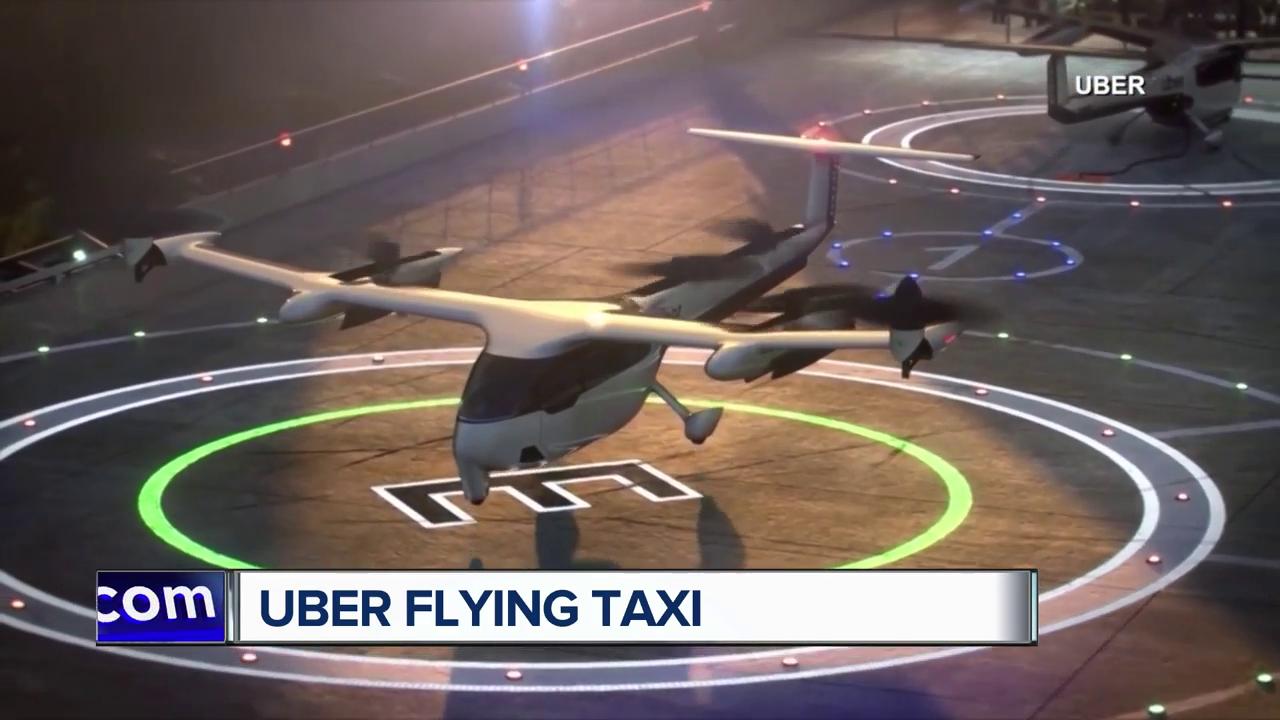 The electric taxis will be flown by a pilot. 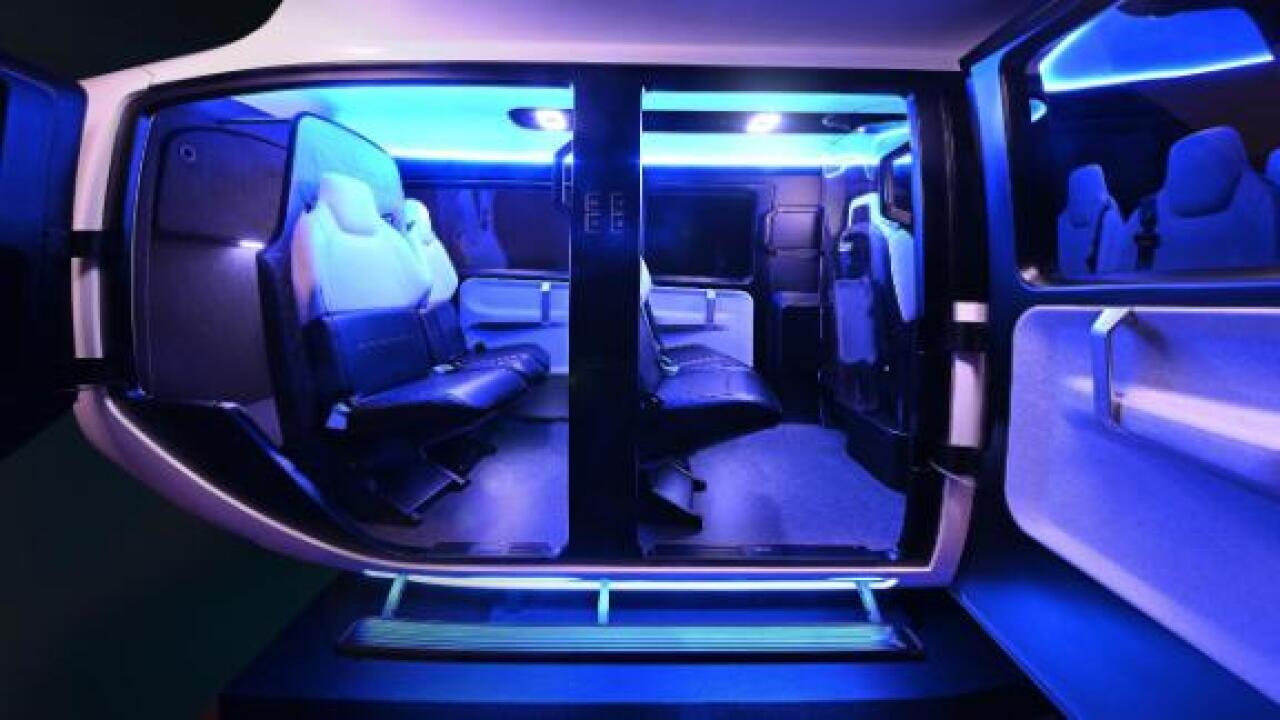 (CNN) -- Uber has picked Melbourne as the first city outside the United States to debut its flying taxis.

Test flights in the Australian city will begin by next year and the ride-hailing company is aiming to offer a commercial service from 2023, it announced Tuesday.

Melbourne will be the third city to host trials of Uber's flying taxis, after Dallas, Texas, and Los Angeles, California. The electric taxis will be flown by a pilot.

Uber has partnered with NASA on its flying taxi program, which it calls Elevate, and is one of several companies racing to make aerial vehicles a reality. Other big names in the business include Rolls Royce and Boeing.

Even as it works on developing autonomous, electric flying vehicles — which are still several years away — Uber is already taking its service to the skies in other ways.

The company will start a helicopter service on July 9 from Manhattan to JFK Airport. It says customers will save an hour of travel time during the afternoon rush hour by buying a roughly $200 ticket on the eight-minute flight.

But the rollout of that service is now clouded by safety concerns about increased air traffic in cities, following two accidents in New York City in recent weeks.

A helicopter crashed on the roof of a Manhattan building Monday, killing the pilot. The National Transportation Safety Board is investigating the crash. The fatality came weeks after a helicopter crash in the Hudson Riveroff Manhattan; there were no deaths in that incident.

"For us, it underscores the need to make safety the absolute bedrock of everything we do," said Eric Allison, Uber's head of Elevate.

Safety will also be a key concern for Uber in Australia, where it currently has nearly 4 million customers of its regular ride-hailing service.

"We will continue to work with communities and governments to ensure that we create an urban aviation rideshare network that is safe, quiet [and] environmentally conscious," Anderson said.