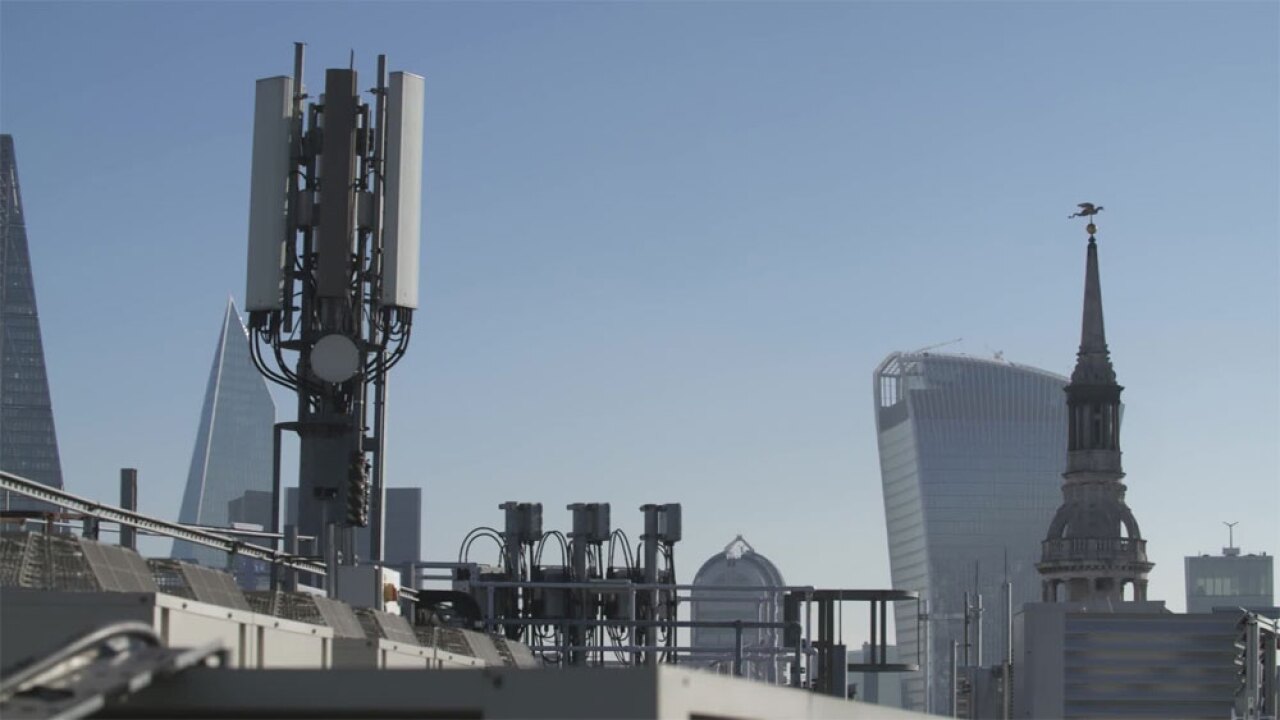 CNN
Telecommunications carriers around the world are busy getting ready to deploy 5G — the wireless technology that will usher in lightning-quick speeds and provide faster access to the cloud.

(CNN) -- Telecommunications carriers around the world are busy getting ready to deploy 5G — the wireless technology that will usher in lightning-quick speeds and provide faster access to the cloud.

But the companies that stand to gain the most from 5G's expansion may not necessarily be telecom firms. They might not even be wireless chipmakers like Intel and Qualcomm, or entertainment companies like Alphabet-owned YouTube, Netflix and Electronic Arts.

US tower operators Crown Castle, American Tower and SBA Communications are likely to be the big winners in 5G's expansion.

The three stocks, which are near record highs, are each up about 10% so far in 2019 and have outperformed the broader market over the past year.

Here's why: The tower companies collect steady rental payments from the wireless carriers. Companies like Verizon and CNN owner AT&T need to lease space from the tower owners in order to install antennas, small cells and other wireless equipment for their networks.

The tower companies are already benefiting from increased demand for wireless services thanks to 4G mobile technology. That will continue as wireless companies prepare their 5G networks, which really won't be fully deployed until 2020 at the earliest.

MoffettNathanson analyst Nick Del Deo thinks the tower companies can continue to do well this year. He noted in a report after SBA's earnings were released that the pace of leasing activity should pick up further in 2019.

He added that satellite TV company Dish, in addition to the four large wireless telecoms, spent more to lease tower space in the fourth quarter.

Booming demand for 4G was great news for the tower companies in 2018. Crown Castle rental revenue increased from approximately $350 million in 2001 to more than $3 billion last year, CEO Jay Brown said during an earnings call with analysts last month.

That demand should grow further because of 5G.

"What I find really intriguing about 5G and some of the emerging technologies is that they have the potential to fundamentally alter the role of wireless networks, going from connecting over 300 million people in the US to potentially connecting billions of devices in the future," Brown said.

SBA Communications CEO Jeffrey Stoops touted 5G during the company's earnings conference call with analysts last week. He said he expects a great 2019, in part because of "the beginning of the development of 5G, which we believe will provide us with multiple years of solid customer demand and strong growth."

UBS analyst Batya Levi wrote in a report about SBA last week that this could be a record year for the company, in part because of "early 5G activity."

5G is not just important to the United States. Carriers around the world will be upgrading their wireless technology, which could yield to big gains for international tower companies as well.

To that end, shares of China Tower, which went public in Hong Kong last year, are up more than 25% in 2019.