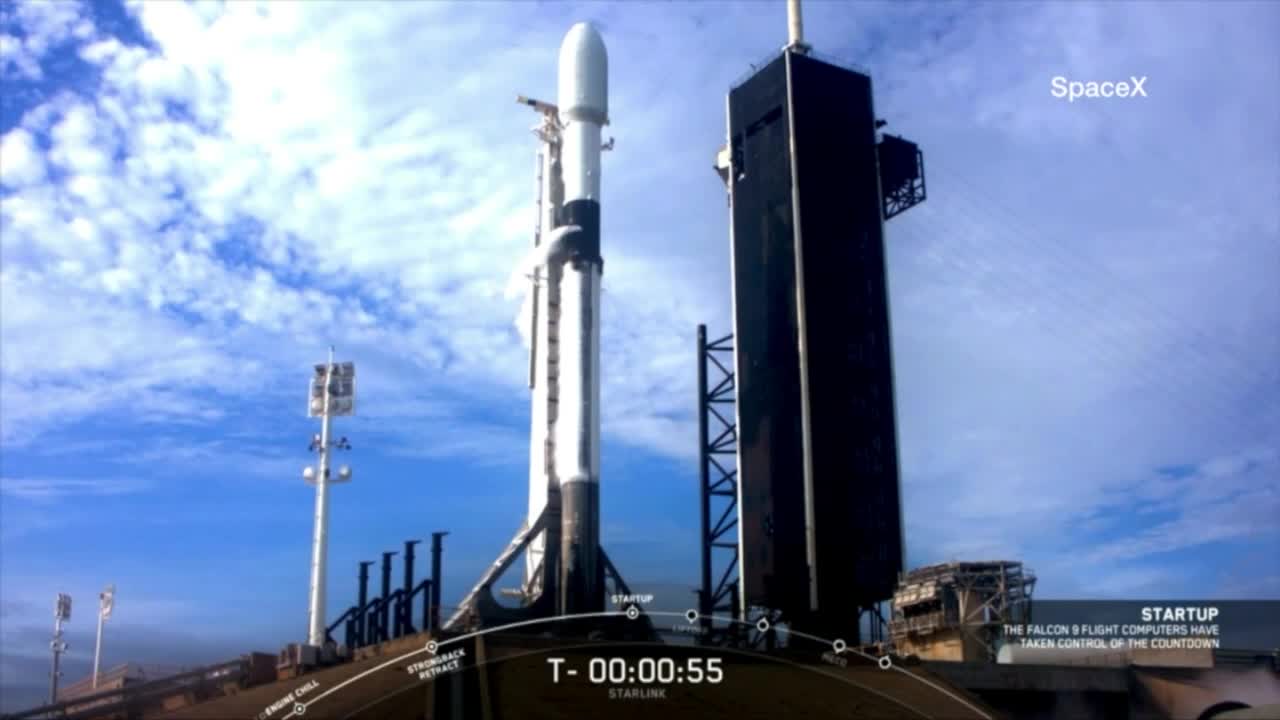 SpaceX will attempt to launch again on Tuesday.

We are standing down from today's Starlink mission due to weather violations on the Range. The team is setting up for a launch opportunity tomorrow at 7:29 a.m. EDT; weather forecast is 70% favorable for liftoff

The launch, originally scheduled for September, has been postponed multiple times due to weather, including twice last week due to heavy clouds in one case and an aberrant ground sensor reading in another.

Monday's scrub was yet again blamed on weather.

The Falcon 9 rocket will carry Starlink communication satellites into orbit.

Upon success of this mission, SpaceX will have close to 800 Starlink satellites in low-Earth orbit, a significant step as the aerospace company aims to begin public beta testing in North America for the internet constellation later this year.

The ultimate goal is to have tens of thousands of Starlinks providing internet connection to those living in rural, underserved communities around the world, and to also help fund CEO Elon Musk's dream of sending humans to live on Mars.