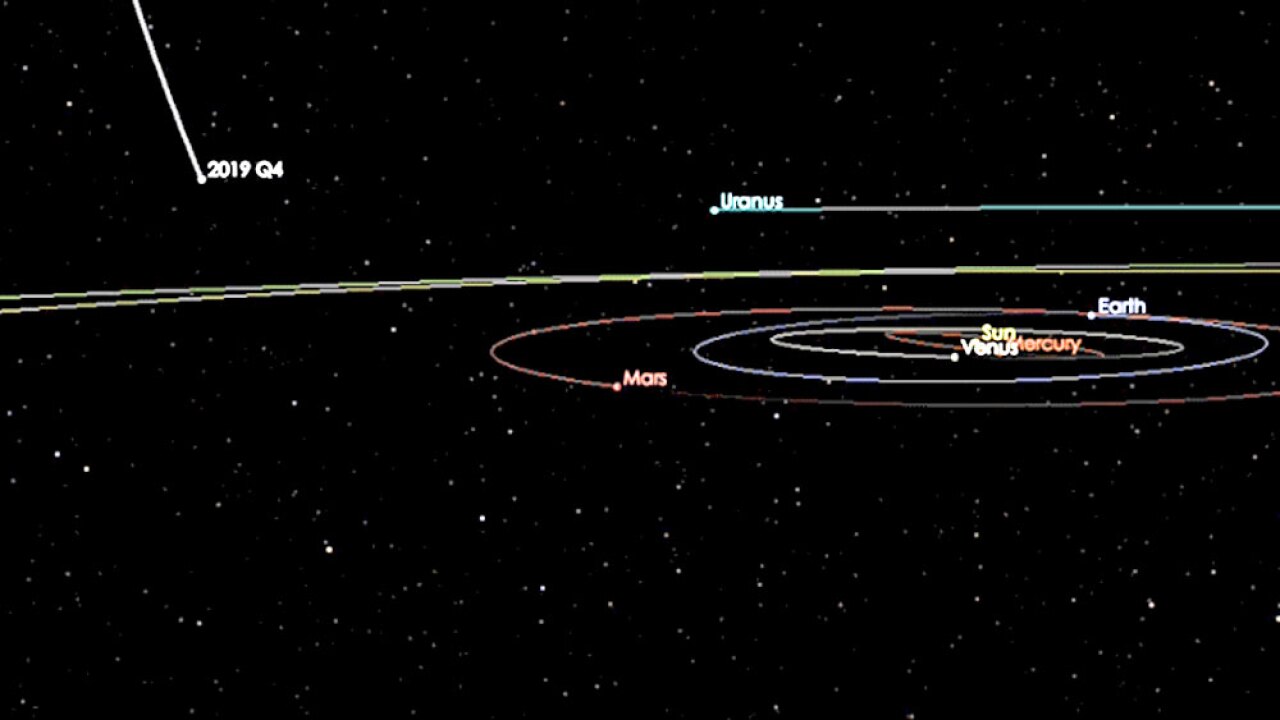 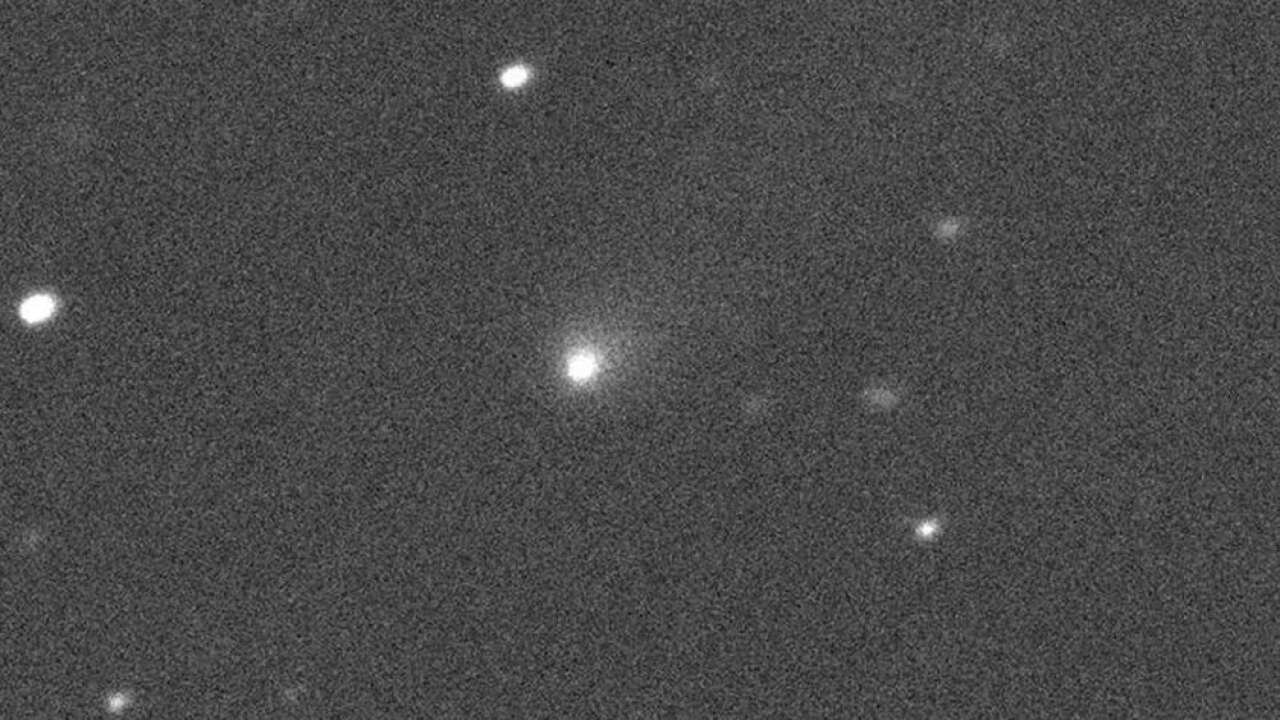 CAPE CANAVERAL, Fla. (AP) — The solar system may have another foreign guest.

NASA and the European Space Agency say a newly discovered comet zooming toward the sun is likely from another star.

Astronomers said Thursday it's traveling 93,000 mph (150,000 kph), so fast it likely originated outside our solar system. It's 260 million miles (420 million kilometers) from the sun and getting closer. It's expected to completely sidestep Earth, remaining beyond Mars' orbit.

Scientists predict the comet will hurtle past the sun in December and keep going until it's back in interstellar space.

The comet was discovered two weeks ago by an amateur astronomer at an observatory on the Crimean Peninsula. In 2017, a telescope in Hawaii spied our first known interstellar visitor. With another so soon, they could be more common than thought.