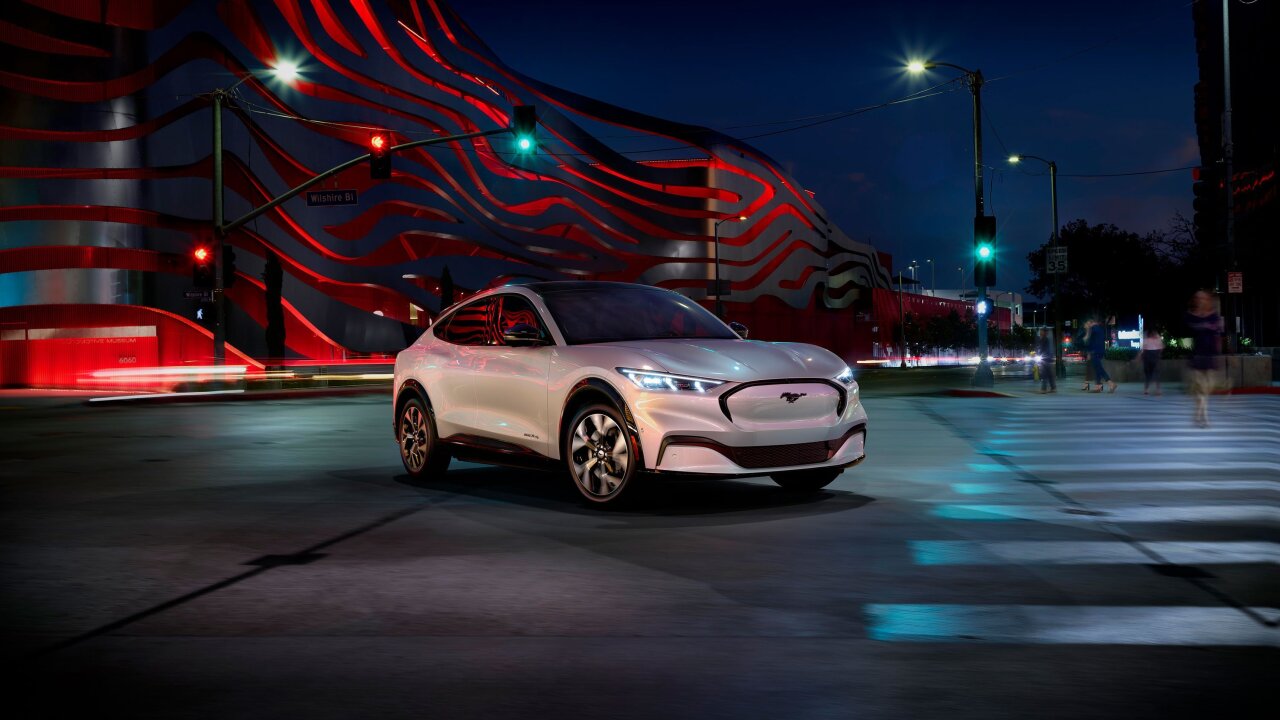 "Congratulations on the Mach E! Sustainable/electric cars are the future!! Excited to see this announcement from Ford, as it will encourage other carmakers to go electric too," Musk wrote on Twitter.

The new Mustang appears to be an attempt by Ford to take on Tesla, and it will directly compete with the upcoming Tesla Model Y SUV.

"Thanks, Elon," Ford tweeted in response to Musk. "We couldn't agree more. See you at the charging station!"

Tesla already has an all-electric SUV in the luxury Model X, but Musk has already admitted that it is of minor importance and does not have a huge impact on the company's bottom line. The more affordable Model Y, on the other hand, has the potential to be a game-changer for Tesla with the popularity of crossover SUVs.

With production on the Model Y slated to begin in the summer of 2020, Tesla may have a small head start on Ford, as the Mustang Mach-E is expected to be available next fall.

The Model Y is also expected to have a starting price under $40,000, while the basic version of the Ford Mustang Mach-E will begin at around $45,000.