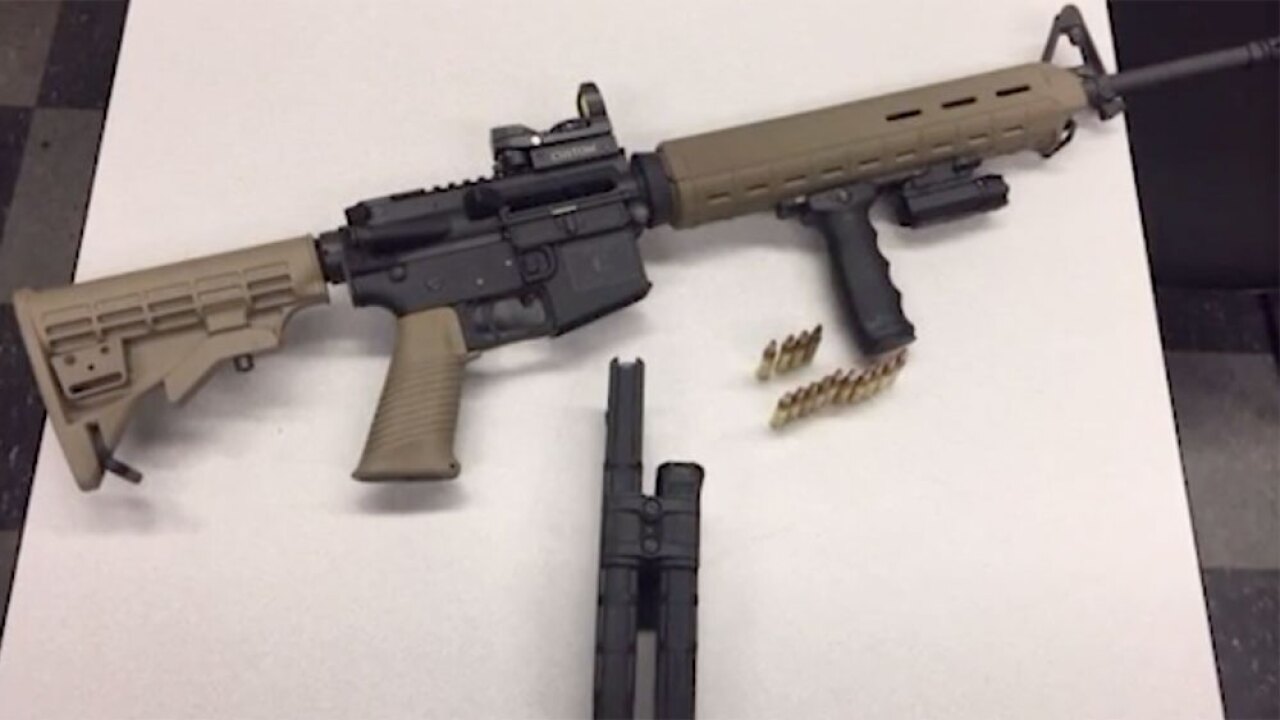 The department’s new interim superintendent and other officials also blamed the social media company for complicating such cases by taking down investigators’ fake profiles during a Tuesday press conference announcing results of the two-year investigation.

Chicago police, though, said dealers are “emboldened” by using private groups that allow them to limit who sees posts about firearms and drugs for sale.

Officials said the guns sell quickly and it’s difficult to know where they wind up.

Today, we announced the results of an undercover operation targeting illegal gun and drug sales on Facebook. Seven weapons were seized during the controlled buys.