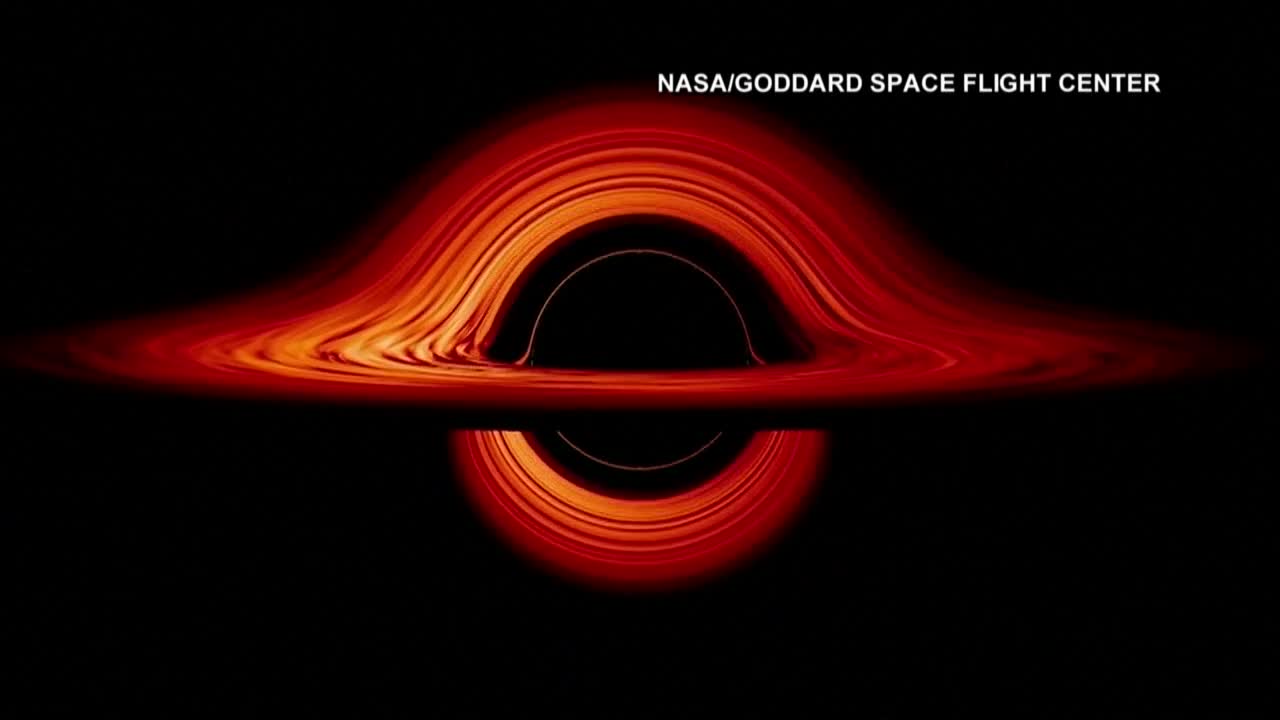 Caught in the act: a black hole rips apart an unfortunate star. 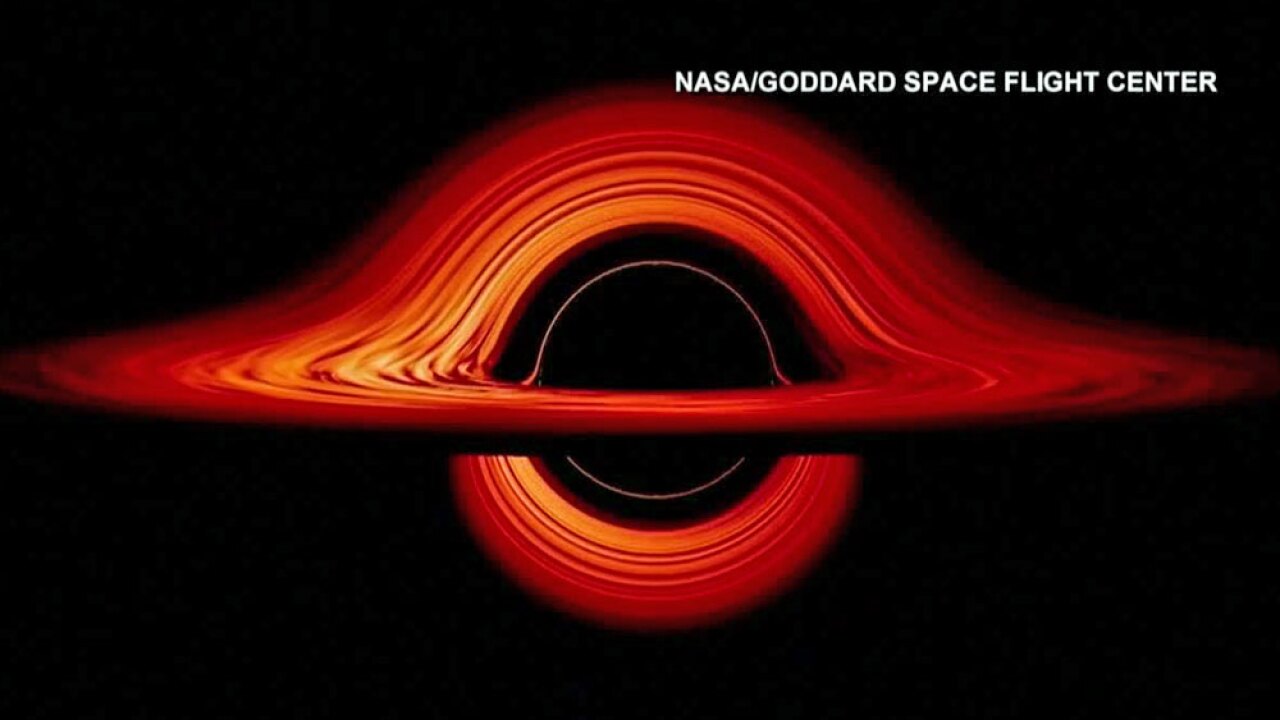 Scientists have captured a view of a colossal black hole violently ripping apart a doomed star, illustrating a extraordinary and chaotic cosmic event from beginning to end for the first time using NASA's planet-hunting telescope.

They added that the star, roughly the same size as our sun, was eventually sucked into oblivion in a rare cosmic occurrence that astronomers call a tidal disruption event.

What happens when a star strays too close to a black hole? Intense tides break it apart into a stream of gas. @NASA_TESS helped produce the most detailed look yet at the beginning of this cataclysmic phenomenon. Visualize how it unfolded: https://t.co/k8V9LFVX9f#BlackHoleWeek⚫ pic.twitter.com/h9H9mnfq9t

Astronomers used an international network of telescopes to detect the phenomenon before turning to TESS, whose permanent viewing zones designed to hunt distant planets caught the beginning of the violent event, proving effective its unique method of surveilling the cosmos.

Such phenomena happen when a star ventures too close to a supermassive black hole, objects that reside at the center of most large galaxies including our Milky Way.

Observing the oscillation of light as the black hole gobbles the star and spews stellar material in an outward spiral could help astronomers understand the black hole's behavior, a scientific mystery since physicist Albert Einstein's work more than a century ago examined gravity's influence on light in motion.