Another hairpin turn for Tesla as stock dives on SEC charge 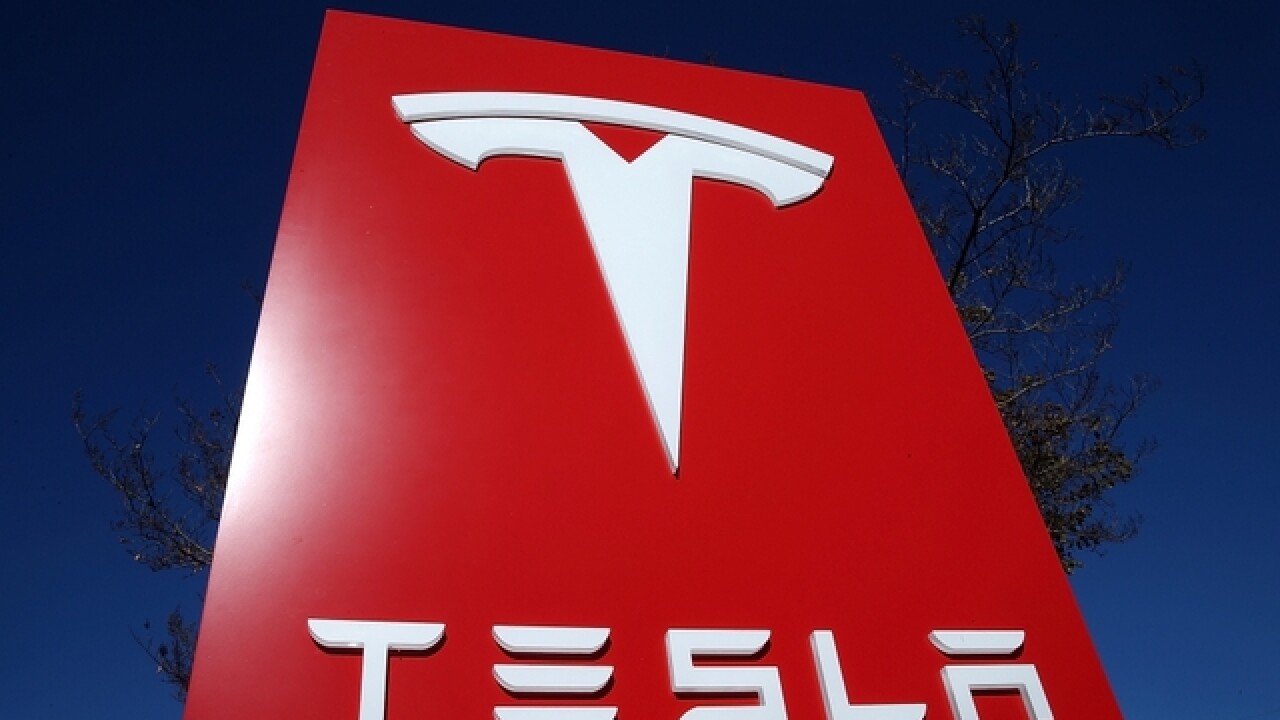 NEW YORK (AP) — Tesla investors have taken a wild ride as Wall Street values the promise of one of the world's leading electric car makers, the hurdles the company faces as it tries to become a world-class manufacturer, and a mercurial CEO who can get the market buzzing with a single tweet.

Tesla shares have been volatile for years, but even by its standards, August and September have been dramatic. On Friday the stock took its biggest loss in almost five years after regulators moved late Thursday to oust Chairman and CEO Elon Musk, saying his infamous tweet about taking Tesla private last month was securities fraud.

Barely a year ago, the stock reached an all-time high of $385 as investors grew optimistic about Tesla's lower-priced Model 3 sedan, the car that is seen as critical to its goal of becoming a mass-market automaker. But by March, the company had lost about a third of its value as analysts worried about the difficulties it faced in achieving that goal as well as the company's large and growing debt.

There were signs of progress in the months after that, and investors cheered in June after Musk said Tesla was about to hit its goal of making 5,000 Model 3s a week.

There were bumps in the road, like when Musk snapped at analysts during a company conference call and when he attacked a British diver who had helped rescue children who were trapped in a cave in Thailand. But at the beginning of August things looked even better after Musk said production was improving and Tesla wouldn't have to raise more money, a step that could have knocked its stock price down.

And then came That Tweet. Tesla nearly matched its all-time high after Musk said he had lined up funding to take the company private in a deal worth $420 a share. But it was soon clear that no deal was imminent. The stock fell, shareholders sued, and the government launched a civil investigation and a criminal one.

The civil investigation by the Securities and Exchange Commission resulted in Thursday's steps and Friday's stock skid. The SEC wants a court to order Musk to stop making false and misleading statements and repay any gains he made. The agency is also seeking civil penalties.

According to a source knowledgeable about talks between Tesla and the government, Musk rejected a settlement that would have allowed him to remain CEO after paying a small fine. It's not clear that Musk will be removed, as he is denying the allegations, but the possibility jolted investors because Musk is seen as almost synonymous with Tesla.

Tesla stock plunged 13.9 percent to $264.77 Friday. That was its biggest loss in one day since November 2013. More shares changed hands than any day in the last five years.

Tesla has now plunged 30 percent from its closing price August 7, the day of Musk's "funding secured" tweet. It's surely the most expensive tweet ever, as Tesla has lost $19.6 billion in value in that drop, a total that is just short of the value of Twitter as a company.

Despite all this, investors haven't bailed on Tesla completely. They still value the company at around $45 billion, about $2 billion less than General Motors and significantly more than rivals like Ford and Fiat Chrysler.