20 new moons have been found around Saturn 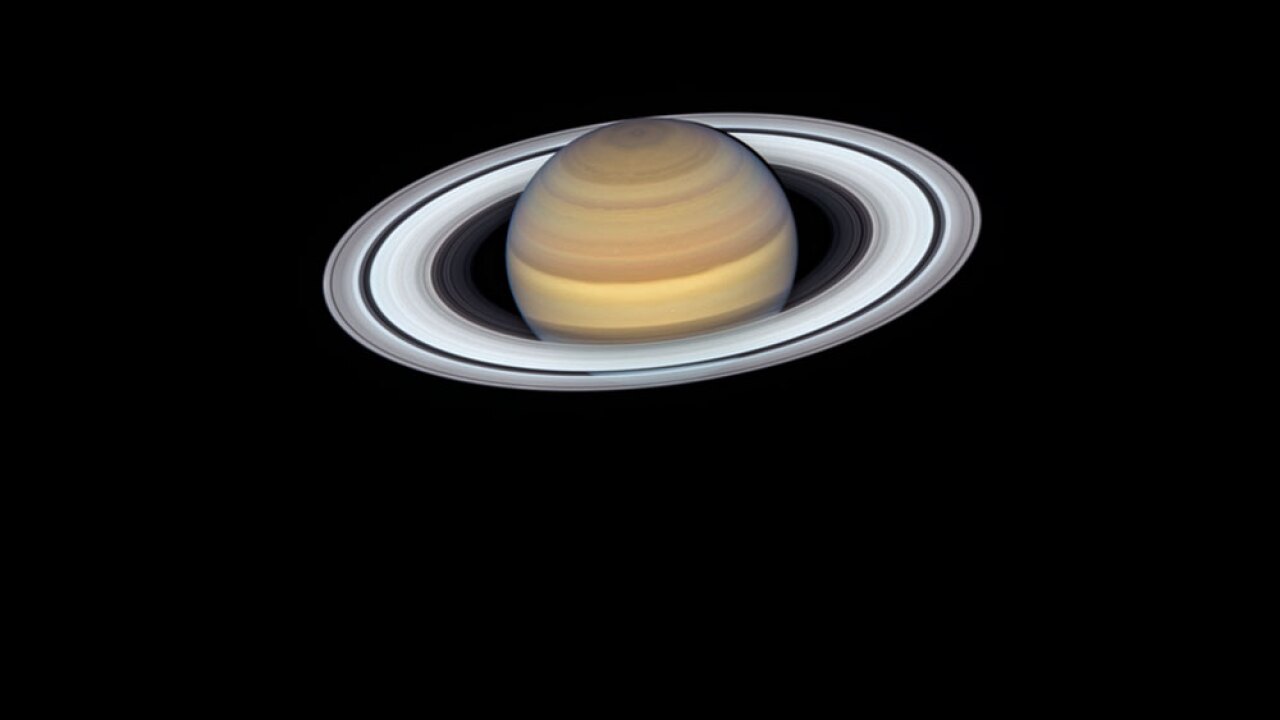 CAPE CANAVERAL, Fla. (AP) — The solar system has a new winner in the moon department.

Twenty new moons have been found around Saturn, giving the ringed planet a total of 82. That beats Jupiter and its 79 moons. The announcement came Monday.

If it's any consolation to the Jupiter crowd, our solar system's biggest planet — Jupiter — still has the biggest moon. Jupiter's Ganymede is almost half the size of Earth. By contrast, Saturn's 20 new moons are minuscule, each barely 3 miles (5 kilometers) in diameter.

The Carnegie Institution for Science's Scott Sheppard, who led the discovery team, says 100 even tinier moons may be orbiting Saturn, still waiting to be found.

Sheppard and his team used a telescope in Hawaii to spot Saturn's 20 new moons over the summer.

Thanks to @CarnegiePlanets' Scott Sheppard discovering 20 new moons of Saturn, it has surpassed Jupiter for the most moons in our Solar System! (And you can help name them!) https://t.co/SBjXdZZ7qI pic.twitter.com/n1Fln9OmWs