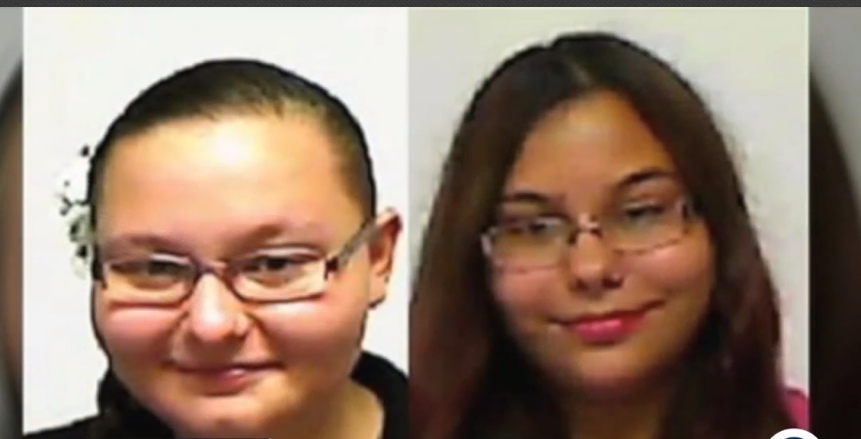 The Class of 2019 at Pahokee Middle High School is embarking on the next chapter in their young lives. 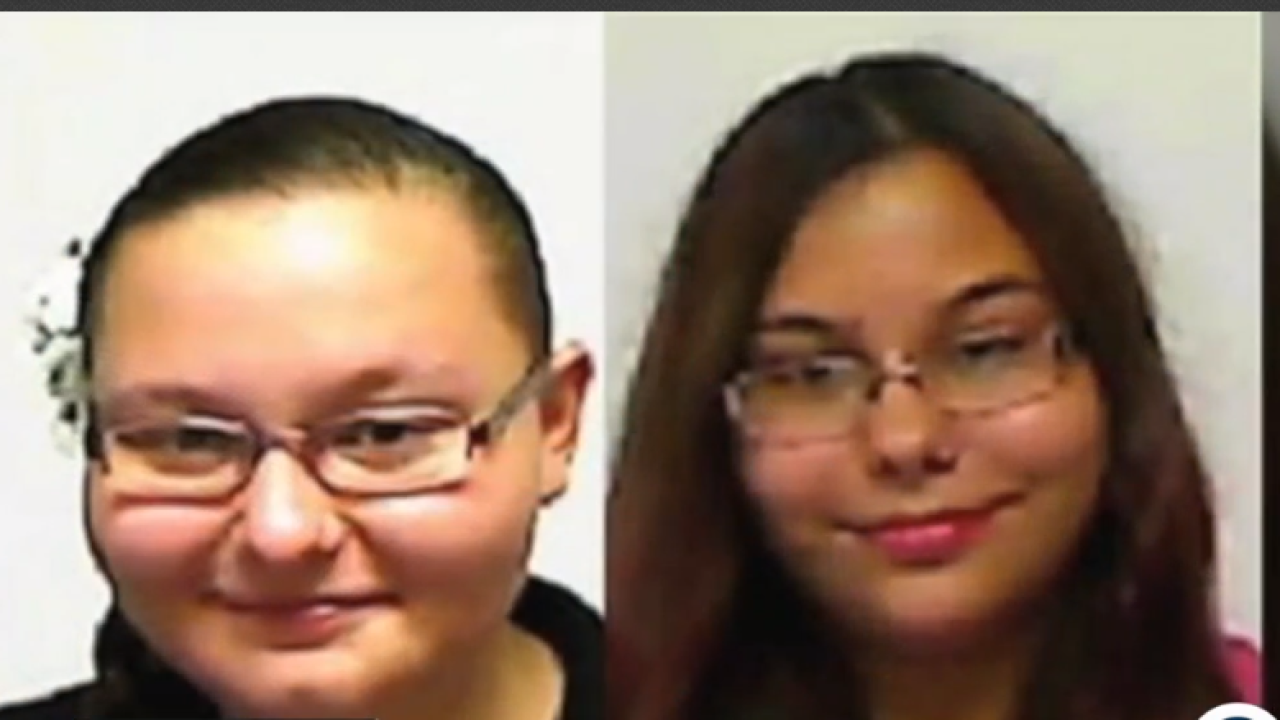 PAHOKEE, Fla. — The Class of 2019 at Pahokee Middle High School is embarking on the next chapter in their young lives.

“I’m really happy to have this opportunity,” said Lizeth Pantoja, before receiving her diploma.

Pantoja has been working tirelessly towards graduating for the past four years, but she’s finishing high school without her two best friends.

“Even though they’re not here presently, I do carry them in my heart every day because I know that they cared about us,” Pantoja said.

Cassandra and Catherine Colon died in 2015 after an electrical fire tore their home in Pahokee. The twin girls would also have graduated Tuesday and walked across the stage.

“I know they’d want me to continue to do my best in school and continue my education,” said Maricela Saucedo, who was also best friends with the girls.

The class of more than 100 students honored the two classmates they lost, and kept them close to their hearts. A tribute with pictures and memories of the twins played during the ceremony, and two empty chairs with a white cap and gown sat on the floor next to the stage. The entire class is moving on, but vowing to never forget

A scholarship has also been named in Cassandra and Catherine’s name, and their family was presented with posthumous degrees after the ceremony.