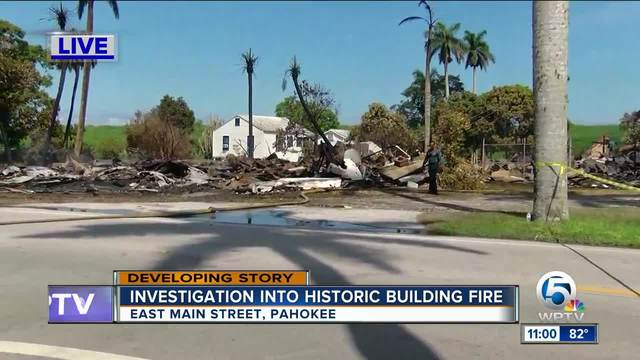 A building that house a famous business was consumed by flames overnight in Pahokee. 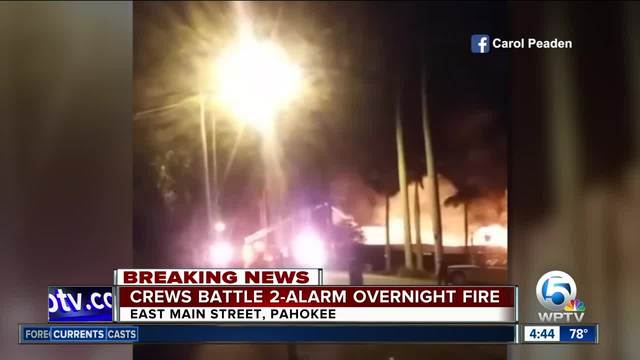 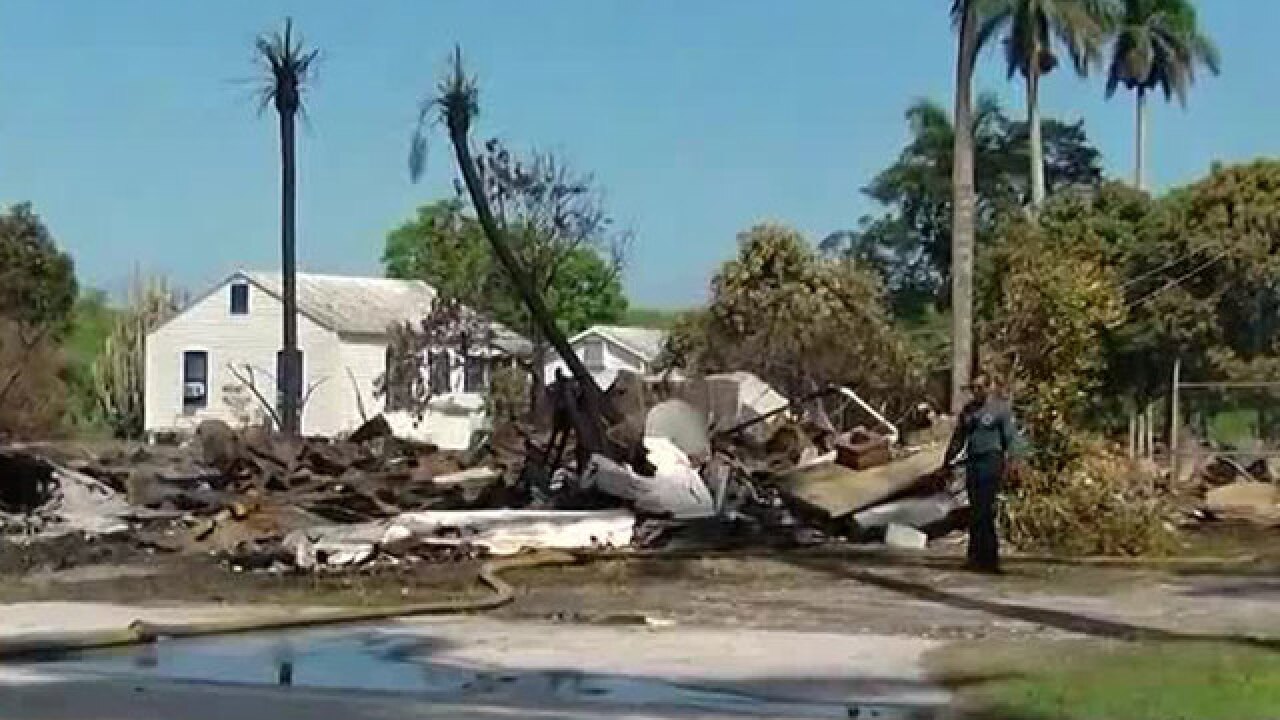 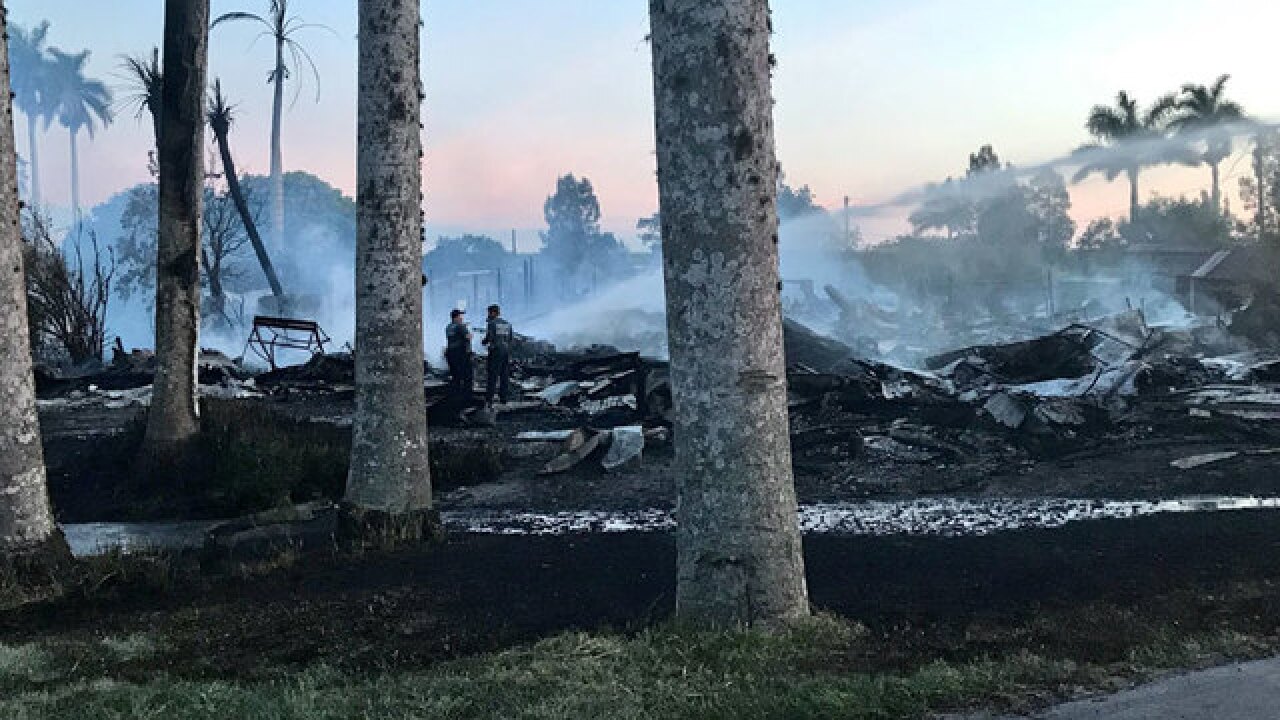 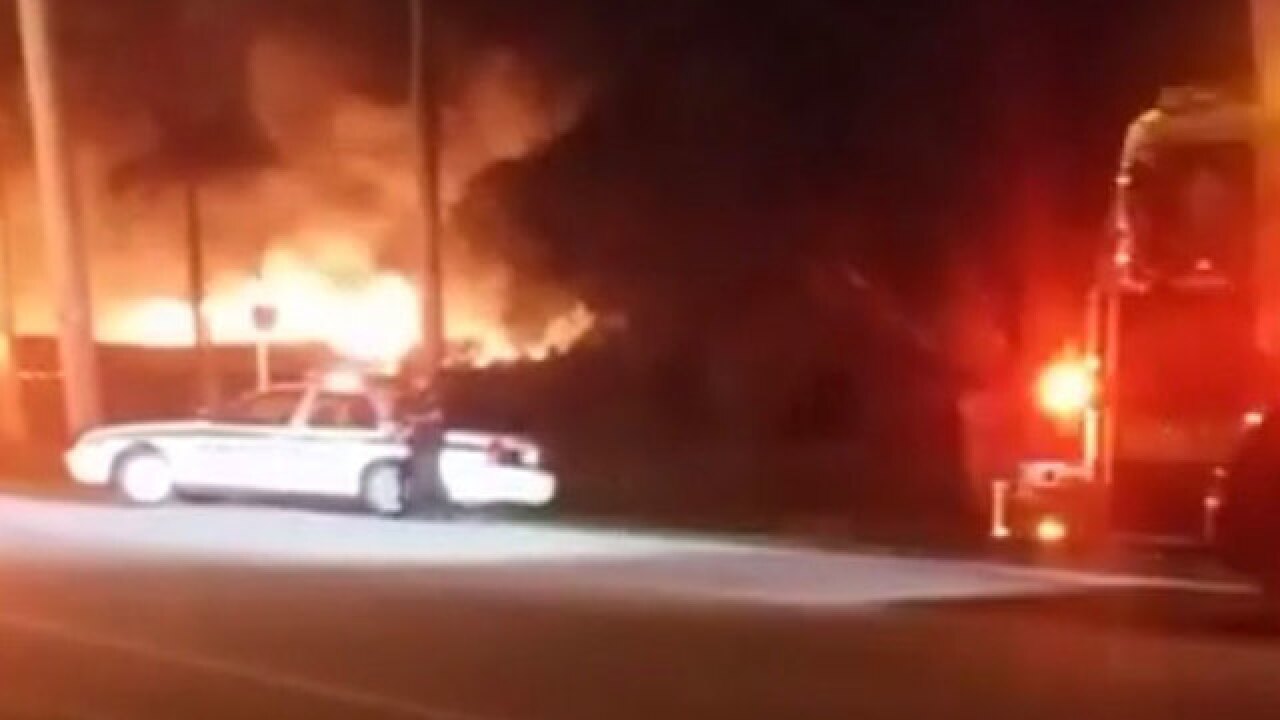 A massive fire broke out overnight in Pahokee, burning down a building well known by many residents.

Peaden identified the building as old Mathis and Boe store, an old appliance store that was built in 1921. The business had been closed for a number of years.

Video taken by Peaden shows several crews arriving and attacking the fire as large flames shot into the air.

Borroto said when firefighters arrived at the scene they found the two-story wood frame building was fully engulfed in flames.

Crews were advised this was an unoccupied building and began to fight the flames.

As of 6:18 a.m., firefighters were still at the scene performing overhaul operations and investigators were called to the scene.

One firefighter suffered minor injuries and was transported to a hospital for treatment.

According to Florida Power and Light's outage map, people in the area still have electricity.

Stay with WPTV.com and NewsChannel 5 for updates on this developing story.

Wow! Unbelievable. A building built in the 20s gone just like that. Neighbors tell us it was an appliance store in the old days. #Pahokee@wptv@FOX29WFLXpic.twitter.com/IJiISkfcU1