PBSO: 7-year-old shot by another child while playing with loaded gun in Pahokee, mother arrested 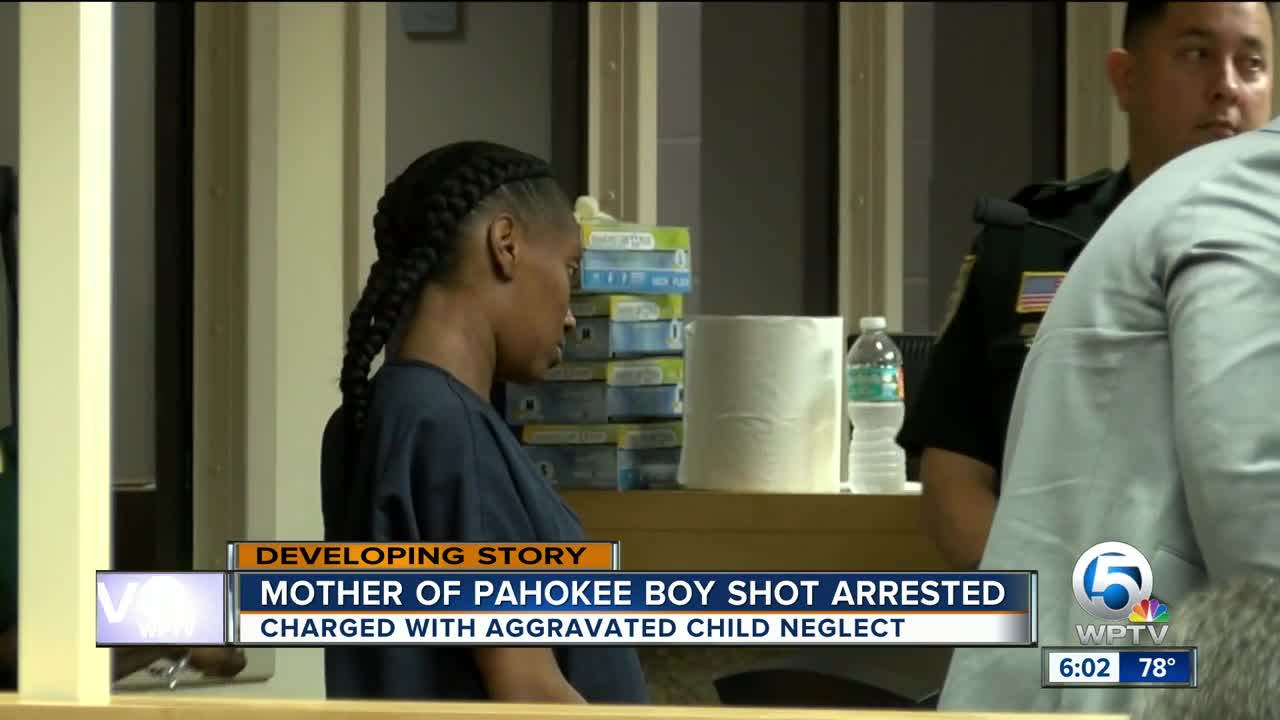 The mother of the 7-year-old who was shot by another child in Pahokee has been arrested. 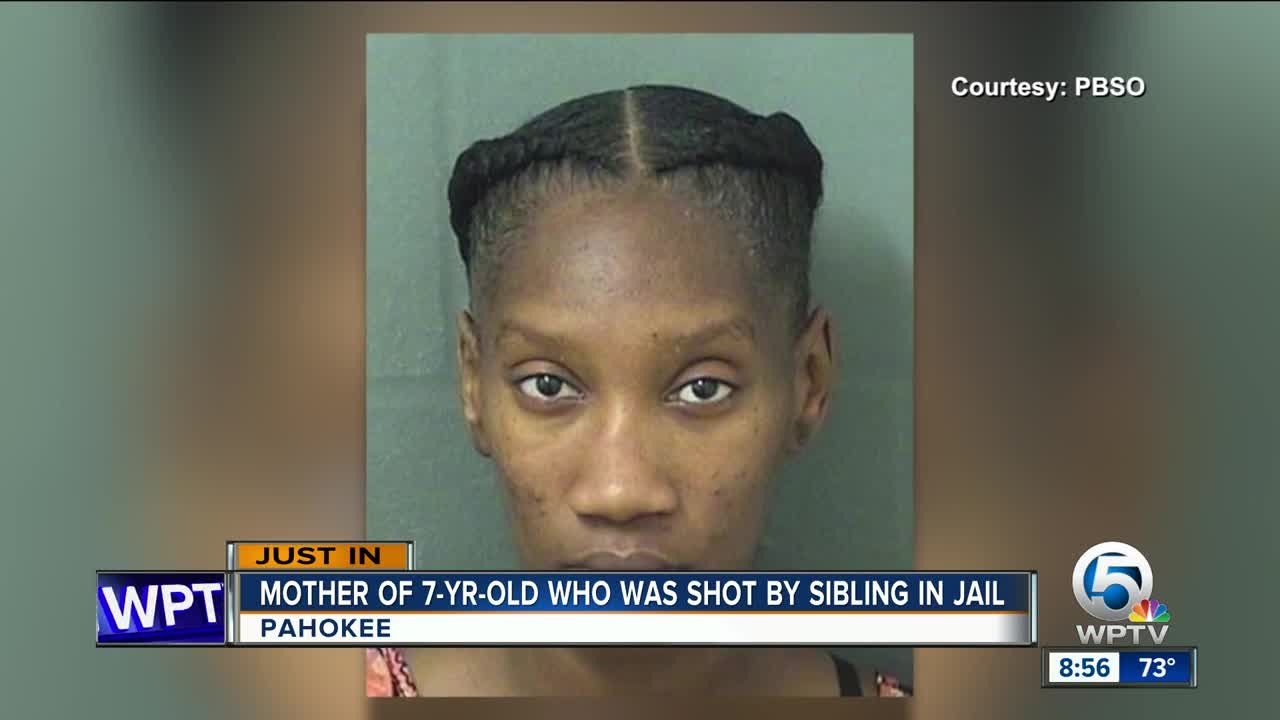 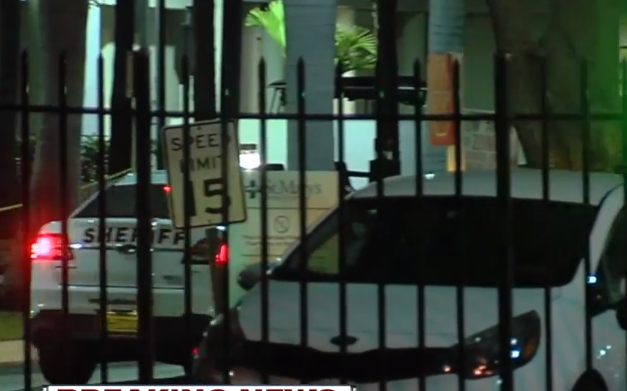 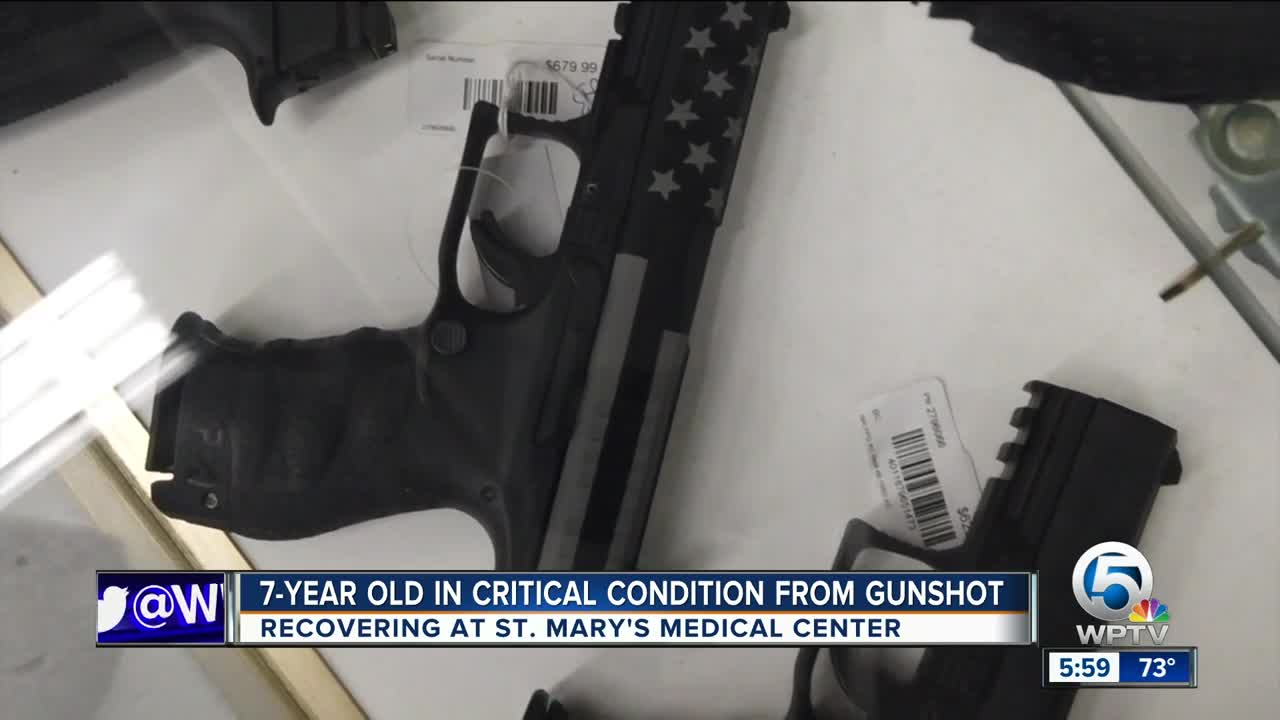 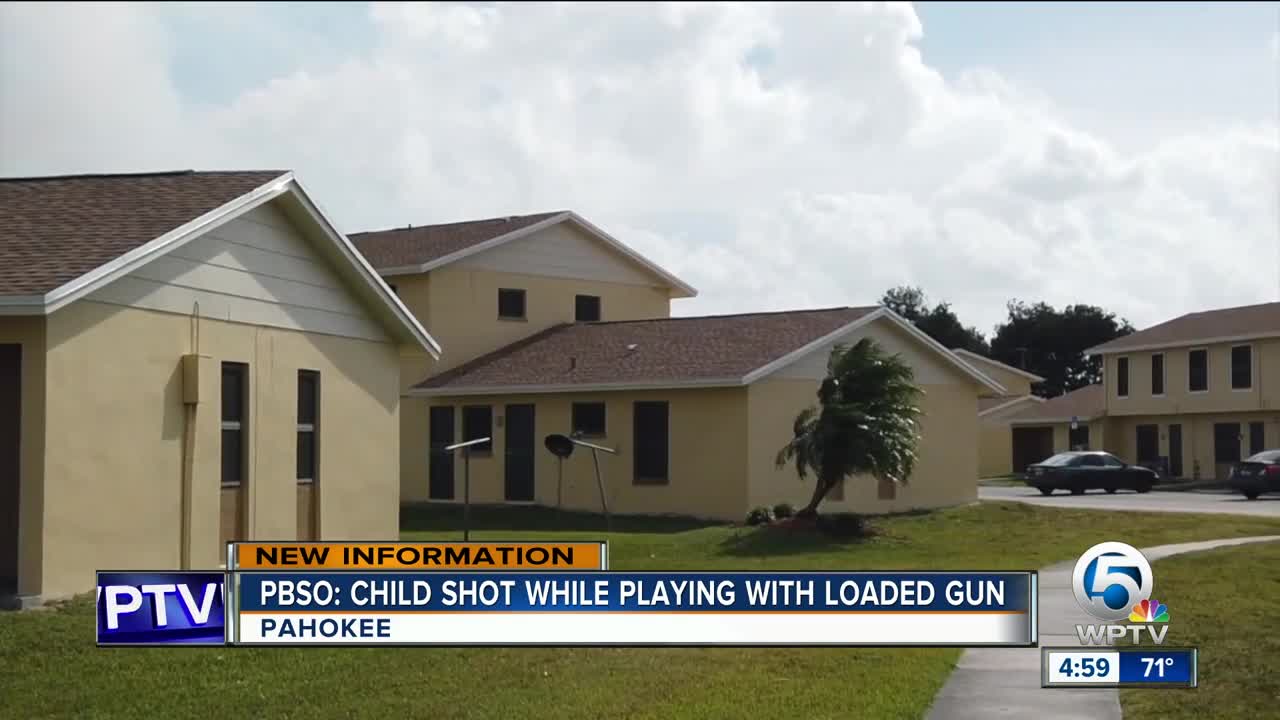 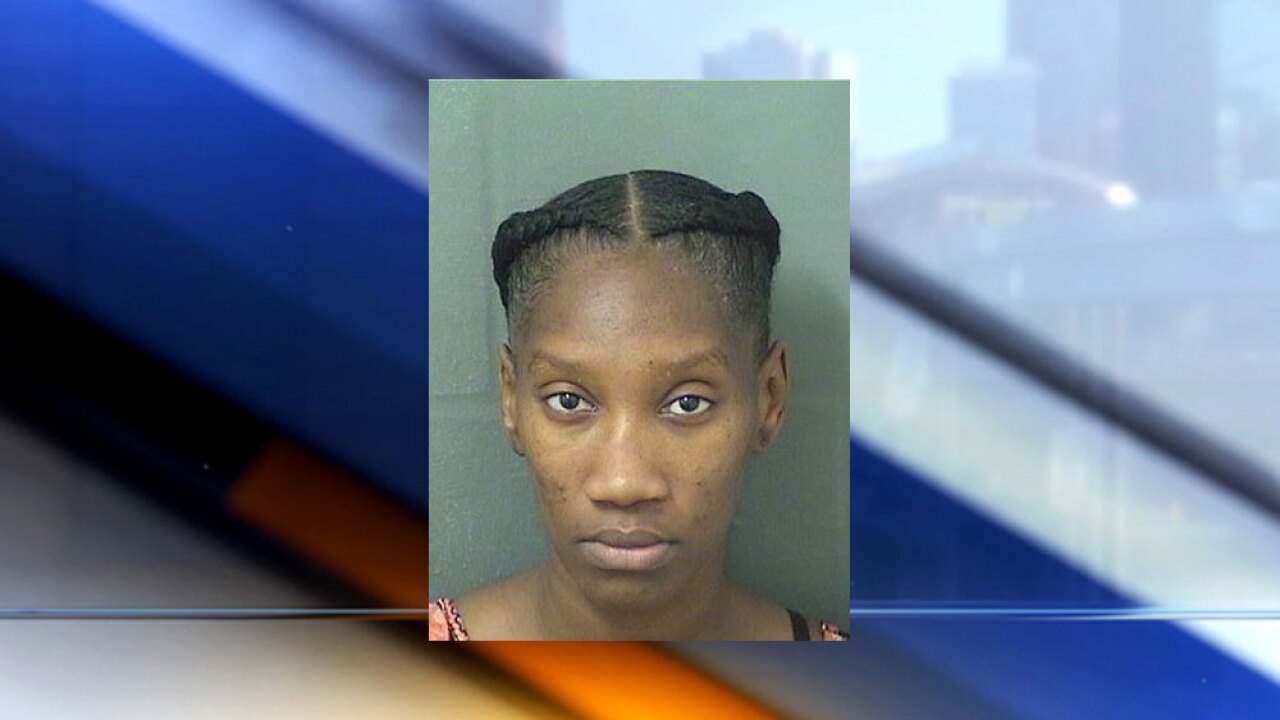 PAHOKEE, Fla. — UPDATE: The mother of the 7-year-old who was shot by another child in Pahokee has been arrested.

The Palm Beach County Sheriff's Office says 27-year-old Frandreka Washington was booked into the Palm Beach County Jail on Dec. 28, 2018. She is charged with aggravated neglect of a child. She also faces a charge of resisting arrest without violence.

A 7-year-old child was critically injured after being shot by another child in Pahokee Wednesday evening, according to the Palm Beach County Sheriff's Office.

The shooting happened shortly after 7:30 p.m. in the 300 block of Shirley Drive.

Deputies arrived on scene and reported a child suffering from a gunshot wound. The child was transported via trauma hawk to a trauma hospital and is listed in critical but stable condition.

The Sheriff's Office said two children inside the home were playing with a loaded handgun, and one child shot the other.