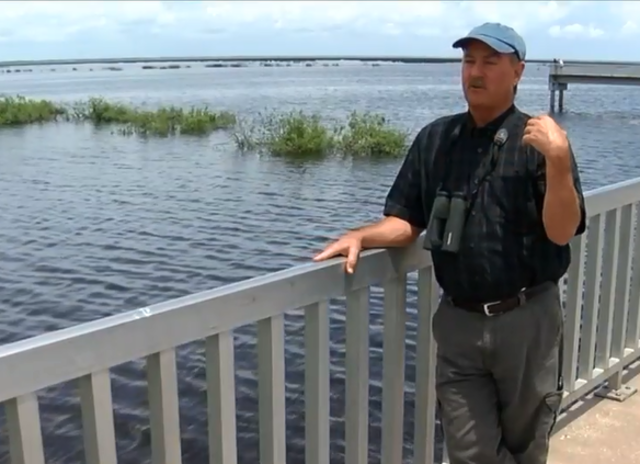 The Army Corps of Engineers is also preparing for hurricane season. The locks are open and that means Lake Okeechobee discharges have begun. 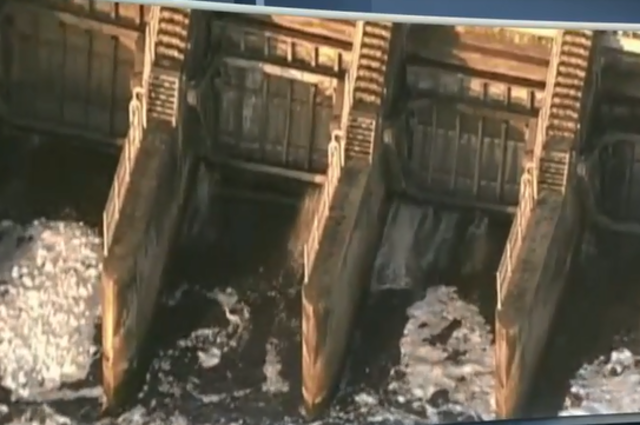 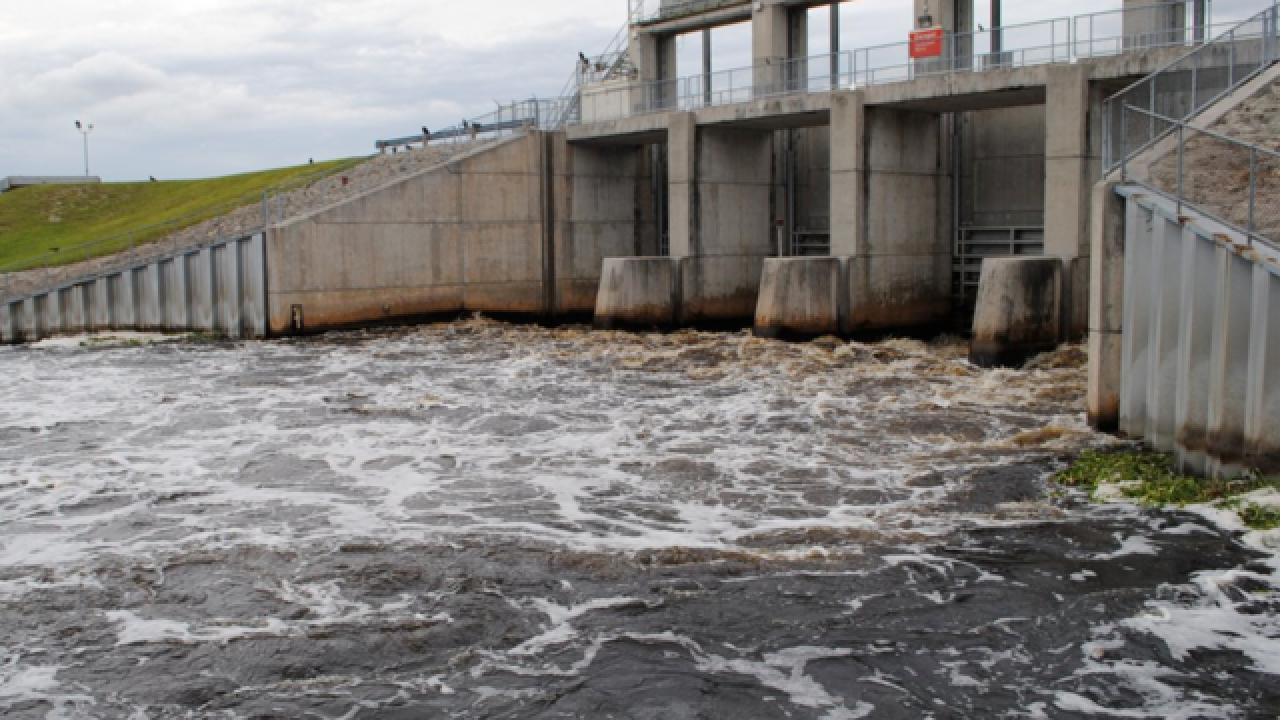 Lake Okeechobee discharges have begun and it's unclear for how long.

On the Treasure Coast, there's a growing fear of another algae crisis.

"Inflow from Irma with all the nutrients in the water," said Gray.

During the month of January in 2016, there was quite a bit of rain bringing on early discharges. A large algae bloom on Lake Okeechobee made its way east.

This year we don't have an algae bloom just yet, but Gray says conditions are perfect.

"We have conditions similar to 2016; it's going to be summer, it's going to be warm, the water is going to clear up and we've got a lot of nutrients in the lake. Unfortunately, it's a good recipe for possible algae blooms," said Gray.

The lake is about three feet higher than it was a year ago.

At the Port Mayaca locks. Only one gate open as Corps begins Lake O discharges. @WPTV@FOX29WFLXpic.twitter.com/OLROg9bTXz