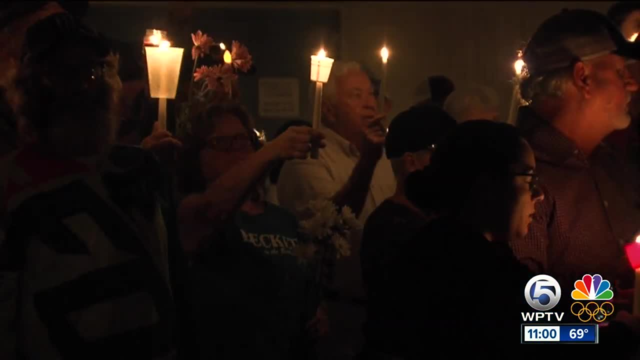 Wednesday night, there was a prayer vigil for Nik near the boat ramp where FWC says he launched last Thursday. 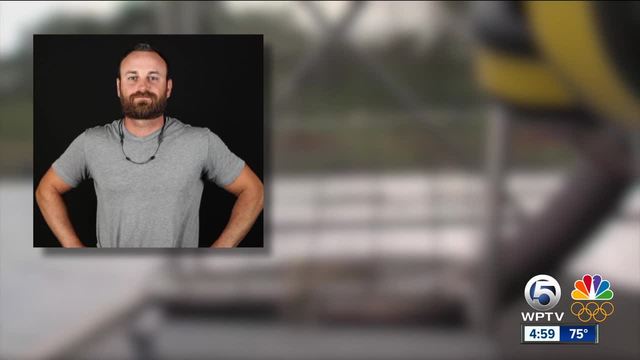 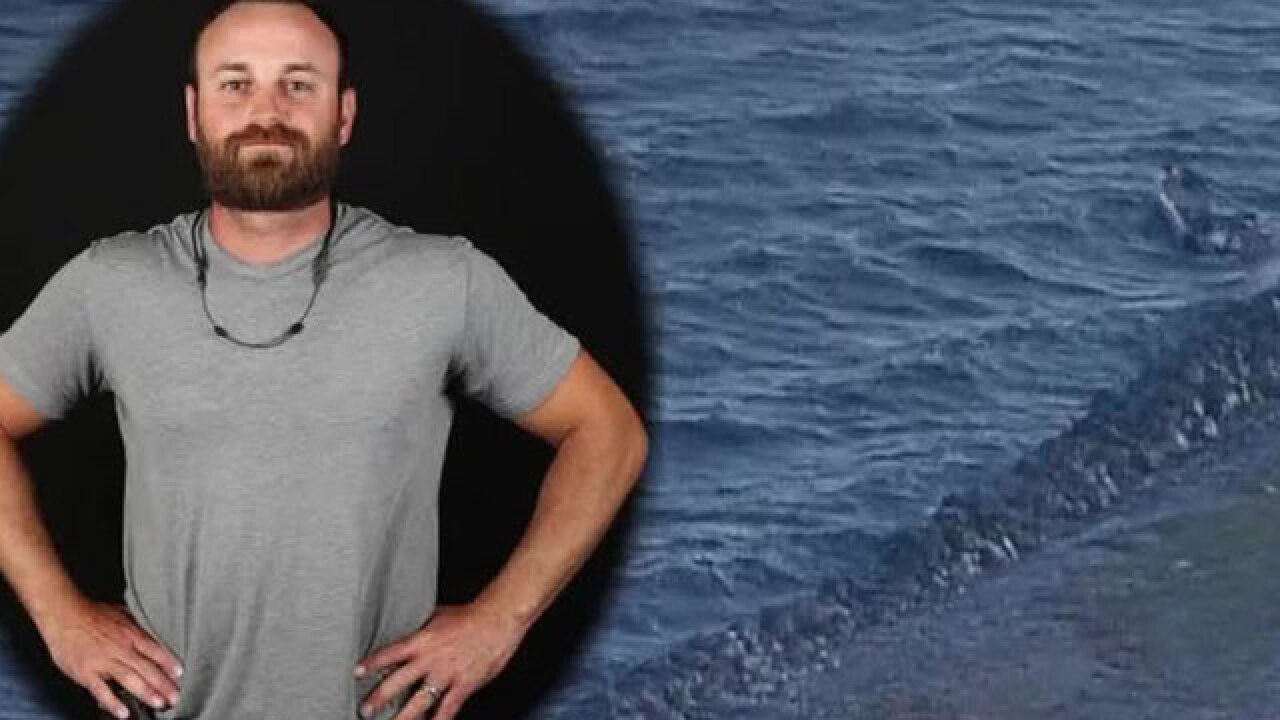 The Florida Fish and Wildlife Conservation Commission says the body of missing fisherman Nicolas Kayler has been recovered.

It said Kayler's body was found Wednesday morning by a commercial vessel near the Clewiston water tower on Lake Okeechobee.

Kayler and Bill Kisiah were participating in the Fishing League Worldwide tournament when officials believe they encountered rough waters and struck a wave on Thursday night. Kayler was ejected from the boat according to FWC. Kisiah was able to make it to the Pahokee Marina where he asked for help.

During a six-day search, high-tech equipment was used to by volunteers to try and find Kayler.

Richard Bowie, director of DEEMI, a search and rescue organization, says many of the volunteer groups used the SAR app which allows volunteers to make sure they’re not searching the same area over and over again. “It makes the search more efficient and reasonable and it also provides safety to the search and rescue teams that are out there."

Joe St. Cyre came all the way from the Orlando area to search. St. Cyre is the director of Florida Airboat Search and Rescue.

"Airboats are good for searching in inland water and areas that other boats can’t get into,” said St. Cyre.

He was just one of the many resources along with search and rescue dogs out on the water Tuesday helping search for Kayler.

“People care. Just because you don’t know somebody doesn’t mean that you don’t care,” said Ramon Iglesias, the general manager of the Roland Martin Marina in Clewiston.

It was the starting point for many of the volunteer groups involved in the search.

“Our prayers are with Nik’s family during this time of unimaginable tragedy,” FLW President of Operations Kathy Fennel said in a statement. “The loss of his life touches the entire fishing community.”

She said a GoFundMe campaign has been created benefiting Nik’s wife, Kelly, and daughter, Caralee.

Wednesday night, there was a prayer vigil for Nik near the boat ramp where FWC says he launched last Thursday.

“I just want to say thank you to everybody that’s, you know, put your heart into this, the search. Everything,” Phillip said. “Nik’s an awesome guy. He would do anything for anybody. No questions asked. He loved fishing. And he loved his family. He’s up there fishing in the sky. He really is.”