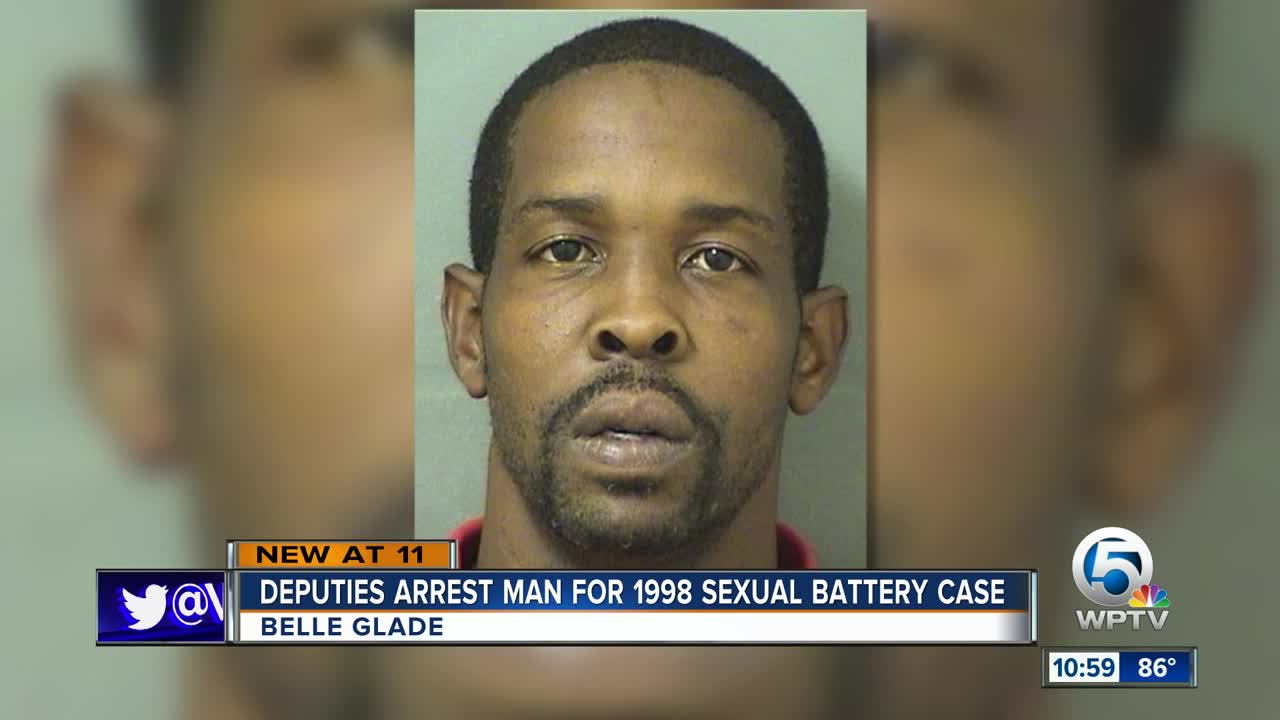 A suspect has been arrested in a decades-old rape case in Belle Glade. 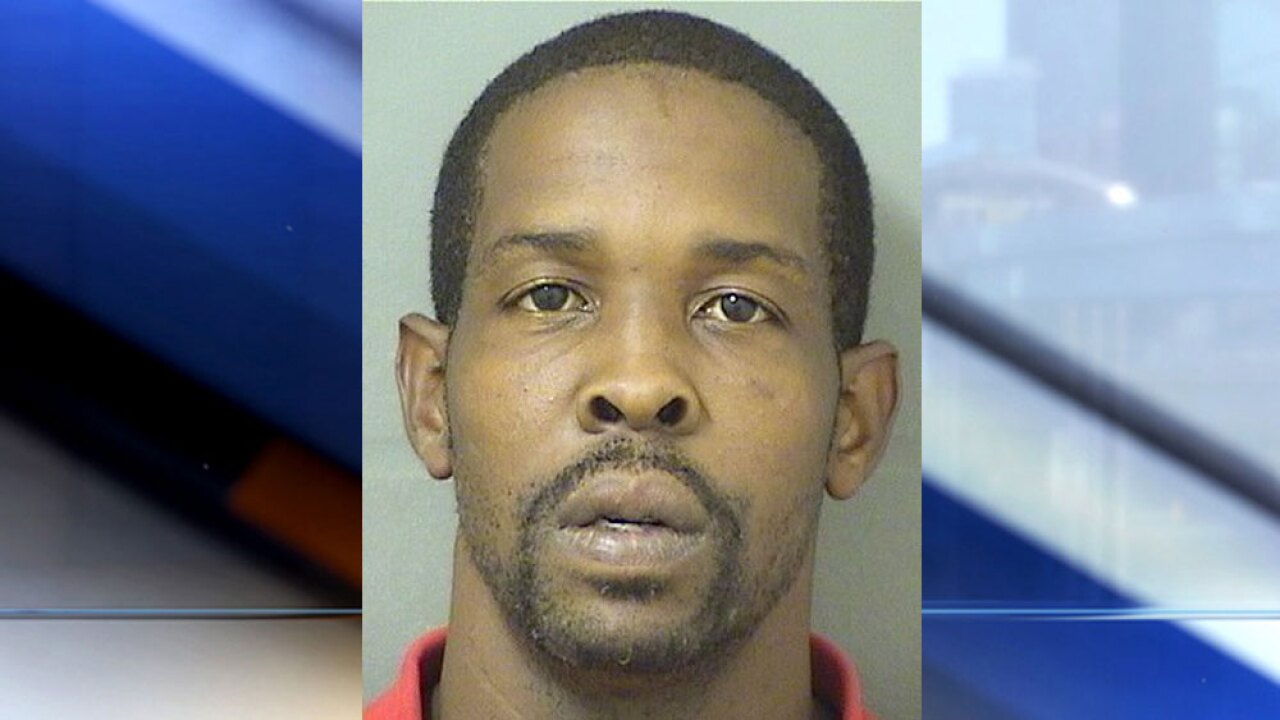 They say Jocquin Turner, 38, is now in the Palm Beach County Jail without bond.

In May 1998, a victim reported being sexually battered by three unknown suspects in Belle Glade.

Detectives arrested Turner over the weekend. They say his arrest is due to processing a backlog of sexual assault kits.

He's charged with sexual battery with a deadly weapon.