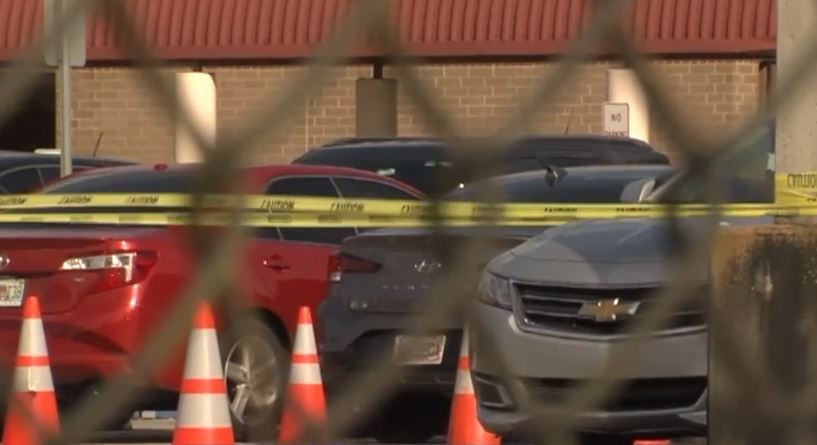 A lockdown has been lifted at Glades Central Community High School in Belle Glade after a shooting on school grounds Wednesday afternoon, authorities say. 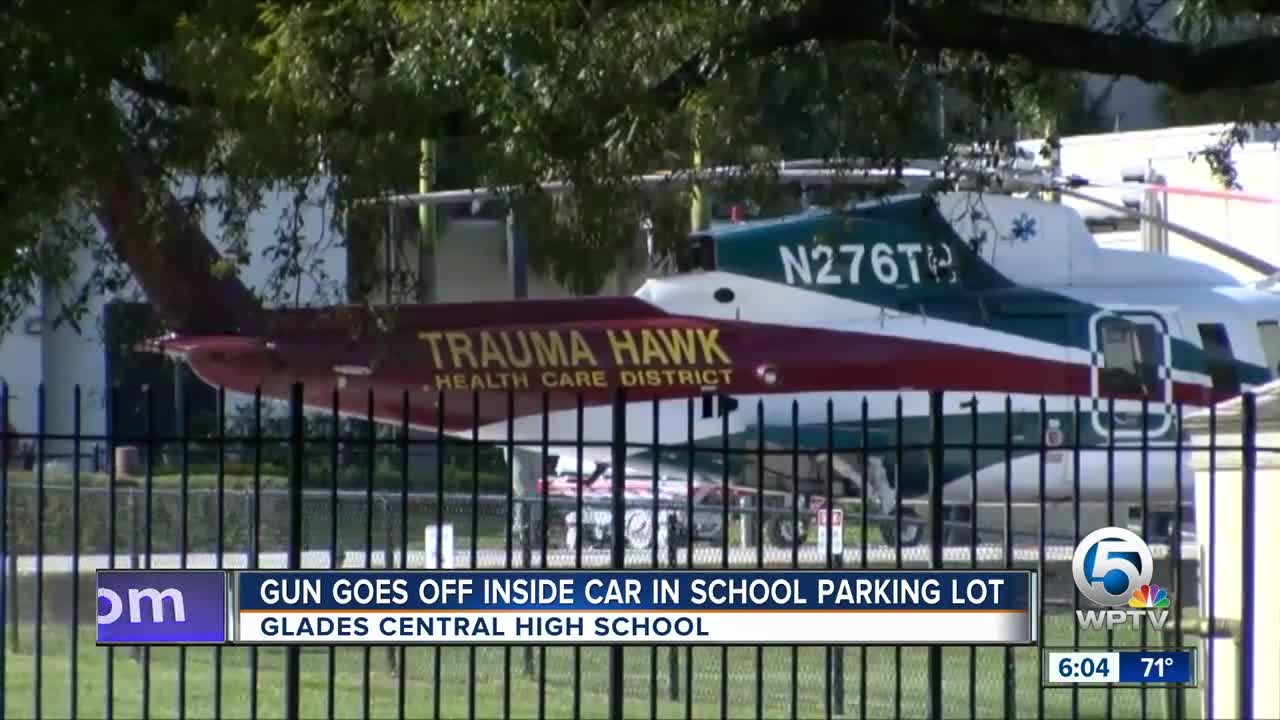 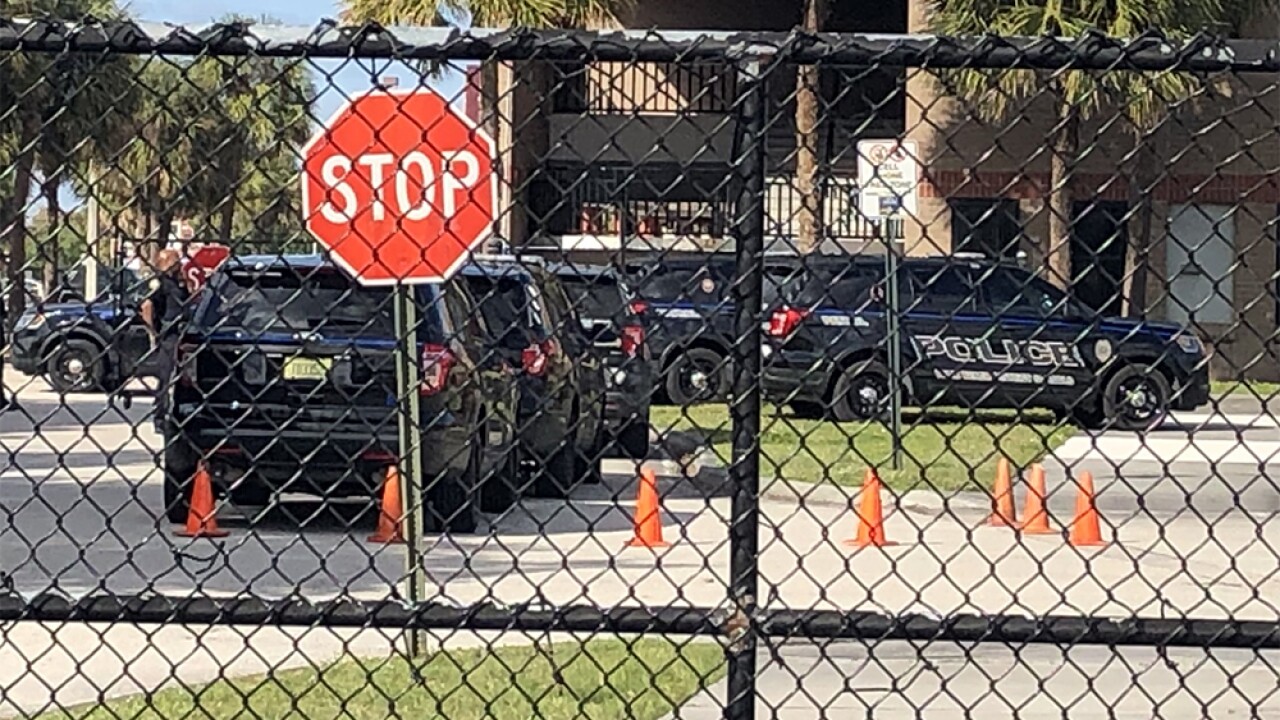 According to the School District of Palm Beach County, a gun in a person's possession accidentally fired, hitting that person in the leg.

It happened in the parking lot of the school, which is located at 1001 SW Avenue M.

The shooting did not happen within the school's campus and did not involve a student, a school district spokesperson said.

Palm Beach County Fire Rescue said crews responded to the school around 1 p.m. and found a person injured. That person was flown to a local area trauma hospital.

Glades Central High School was placed on a precautionary code red lockdown as law enforcement officers investigated the incident. The lockdown was lifted around 3 p.m.

Glades Central HS in lockdown... code red after someone was shot in the parking lot. School will dismiss regular time. District says it did not involve a student.@WPTV pic.twitter.com/SRHaVYvV8a

A statement on the school's website said students and staff members are safe.

School dismissed at the regular time of 2:50 p.m., but a school district spokesperson said parents should expect delays in transportation.

Police are reminding students, staff, and parents that if you see any suspicious activity on school grounds, or learn about any threats against schools, report them immediately through the free Fortify Florida app.