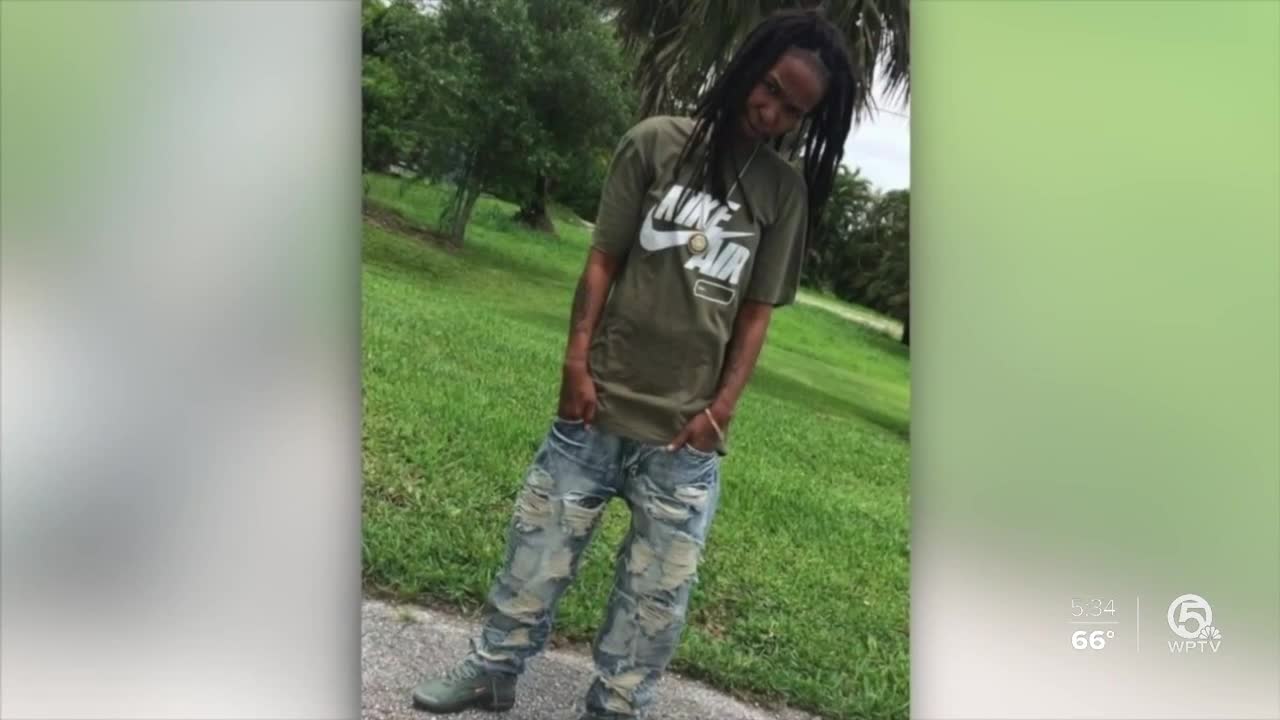 WEST PALM BEACH, Fla. - — A lawsuit has been amended against a funeral home in Palm Beach County after a family claims a picture of their daughter’s body was posted to social media.

More than a year after Jakiel Allyson Jones was killed in a violent crash trying to cross I-95 in Lantana, her parents are demanding action after they claim a photo of the 27-year-old’s disfigured body was posted on Facebook the day of the funeral.

“We’re not going to stop fighting because it was wrong, it was our child and we didn’t give you the right to do what you done,” said Deanna Washington, Jakiel’s mother.

The family has amended a lawsuit filed last year against Stevens Brothers Funeral Home, which is based in Belle Glade. In it, they claim the CEO, Anthony Mack, is negligent for “capturing and distributing the decedent’s photograph.”

“People that have first-hand knowledge that work with the funeral home have given us that information,” said Nicole Hunt Jackson, the family’s attorney.

The family also claims the funeral home is the only one that had access to Jakiel’s body, but Mack denies all of these allegations.

“I have no knowledge of where the photo came from. I did not take the photo of their daughter or family member at all, “ Mack told WPTV over the phone. "We’ve done our own internal investigation, and to the best of our knowledge and technology, it did not come from one of the funeral home staff members at all.”

Mack also said he hasn’t seen a copy of the amended complaint, and if it comes to it, he will let everything play out in court.

The Florida Department of Financial Services’ Division of Funeral, Cemetery and Consumer Services tells WPTV it has opened an investigation into Stevens Brothers after receiving the amended complaint.

Jakiel’s mom says she’s pushing for justice for her daughter.

“I would like to see their license revoked they can’t ever work in a funeral home again in their entire life because that was very disrespectful,” Washington said.