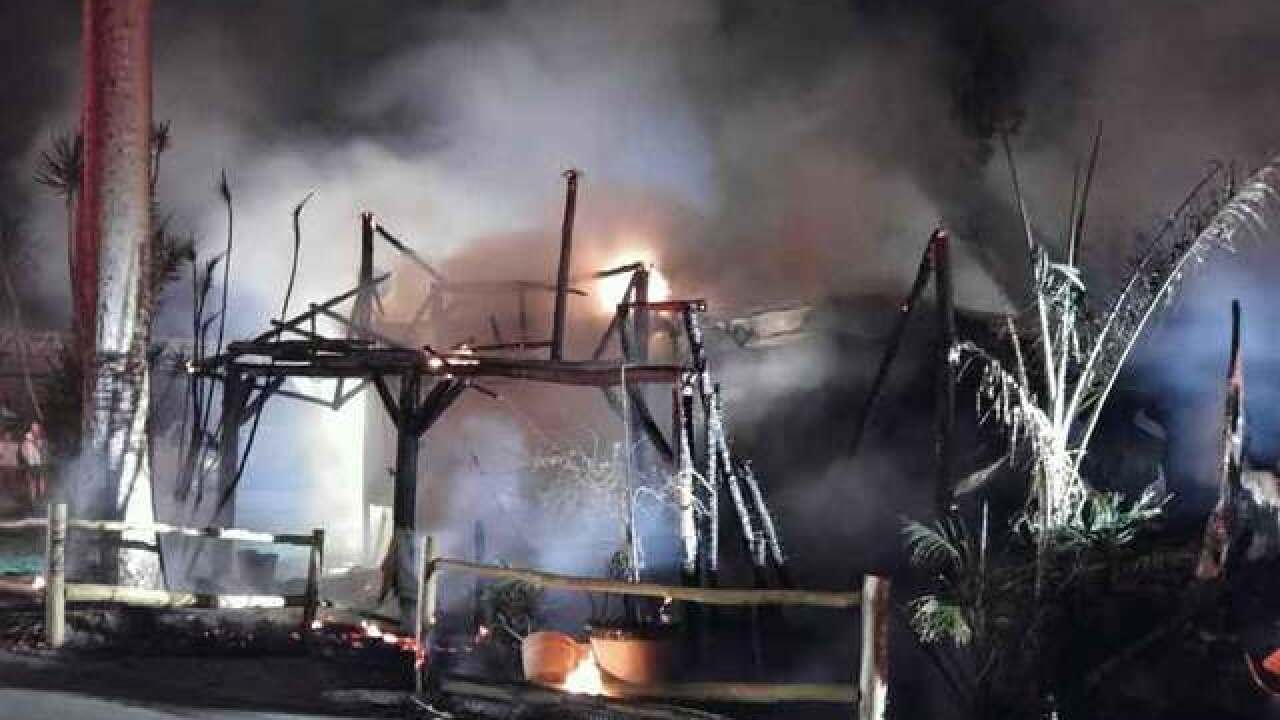 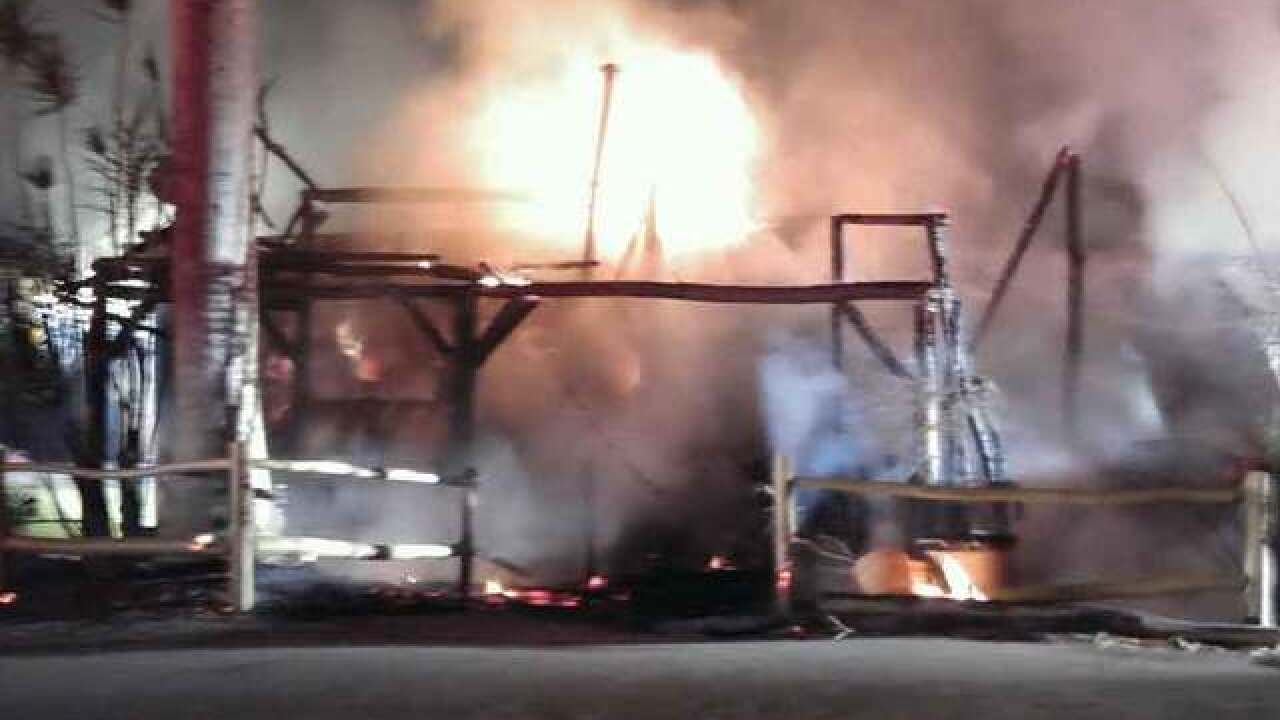 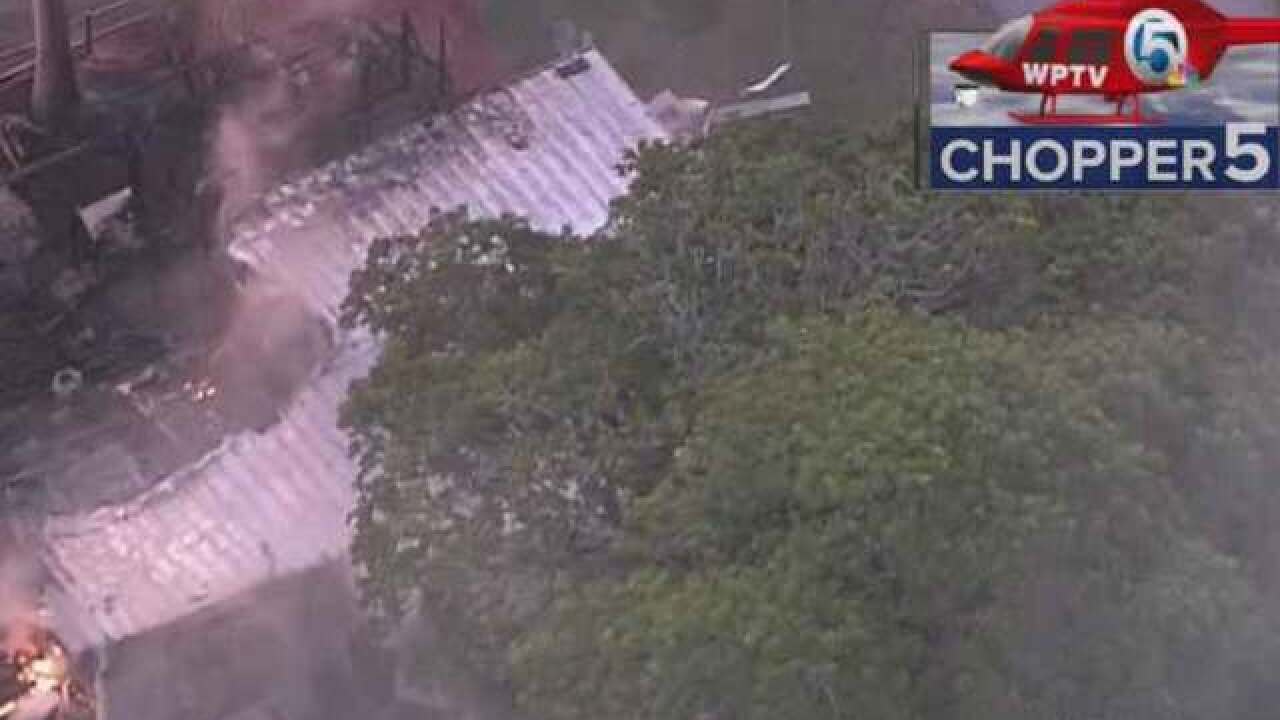 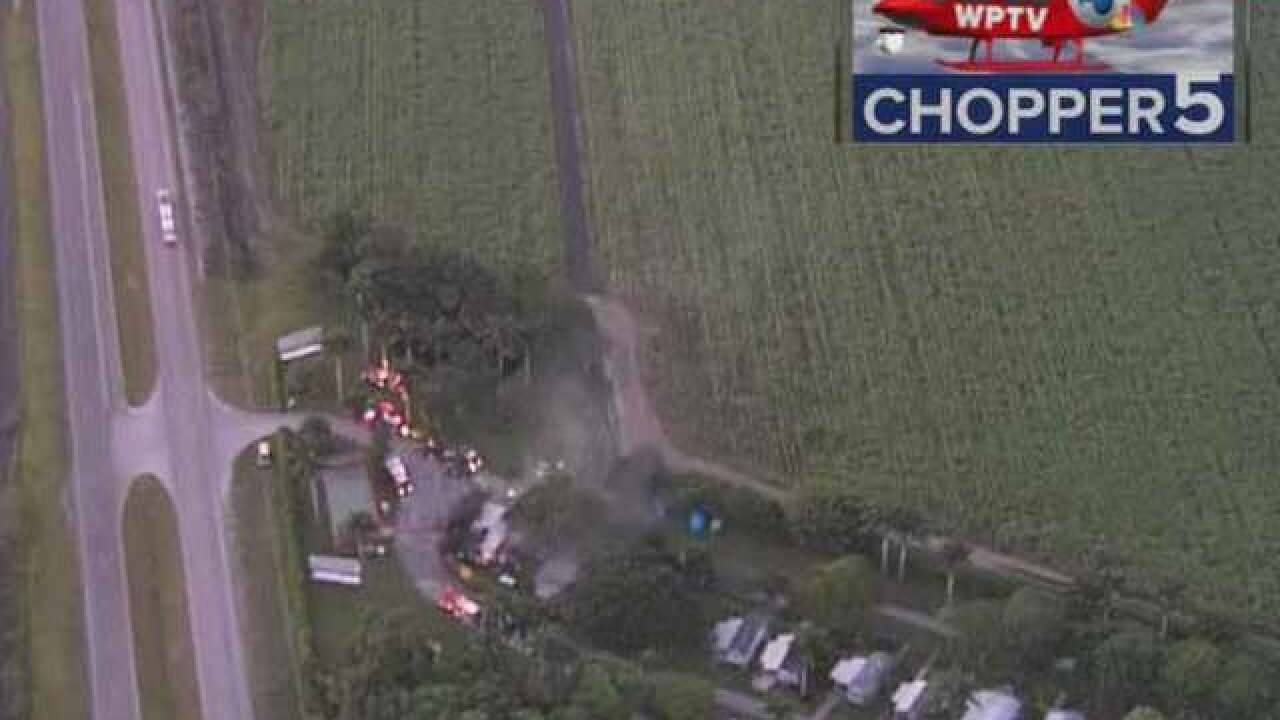 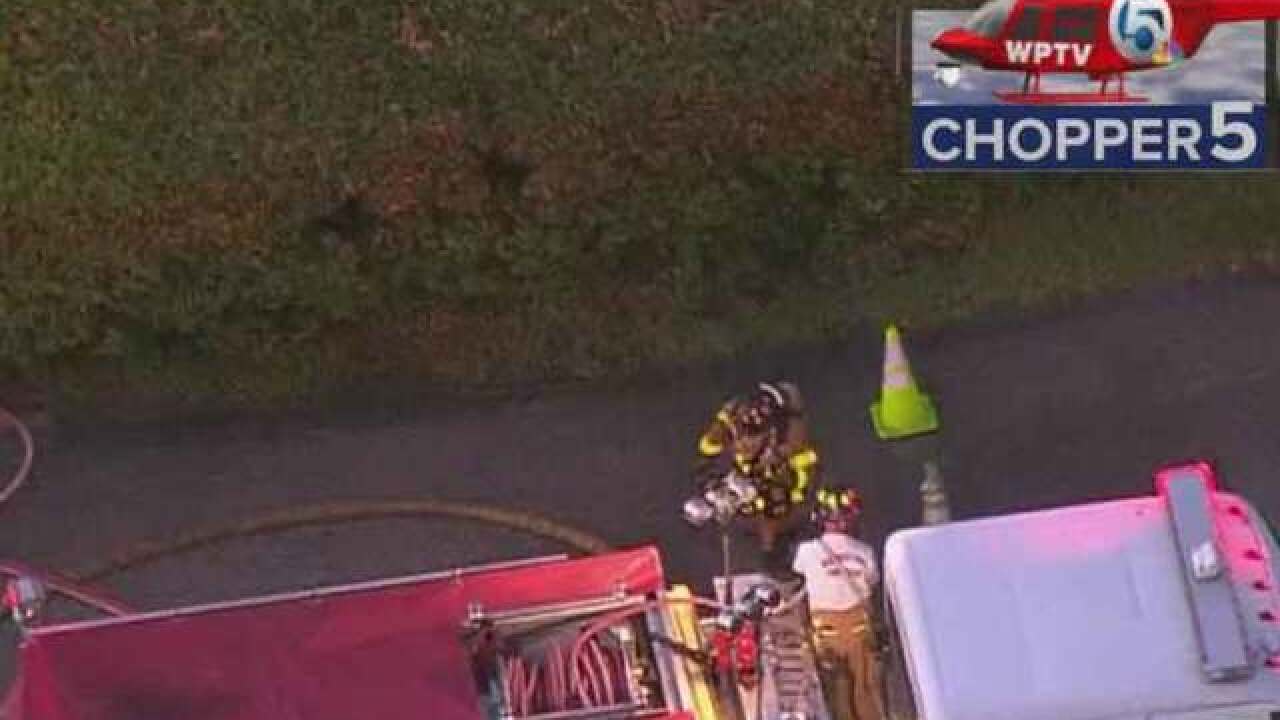 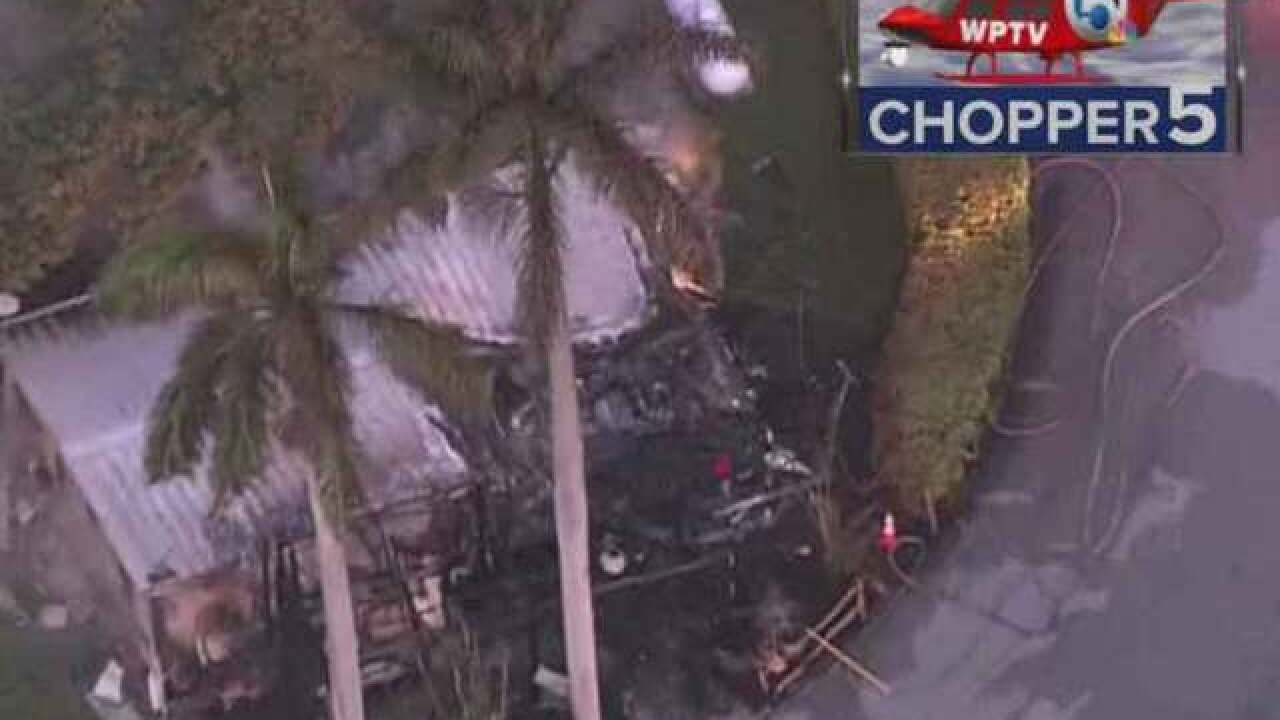 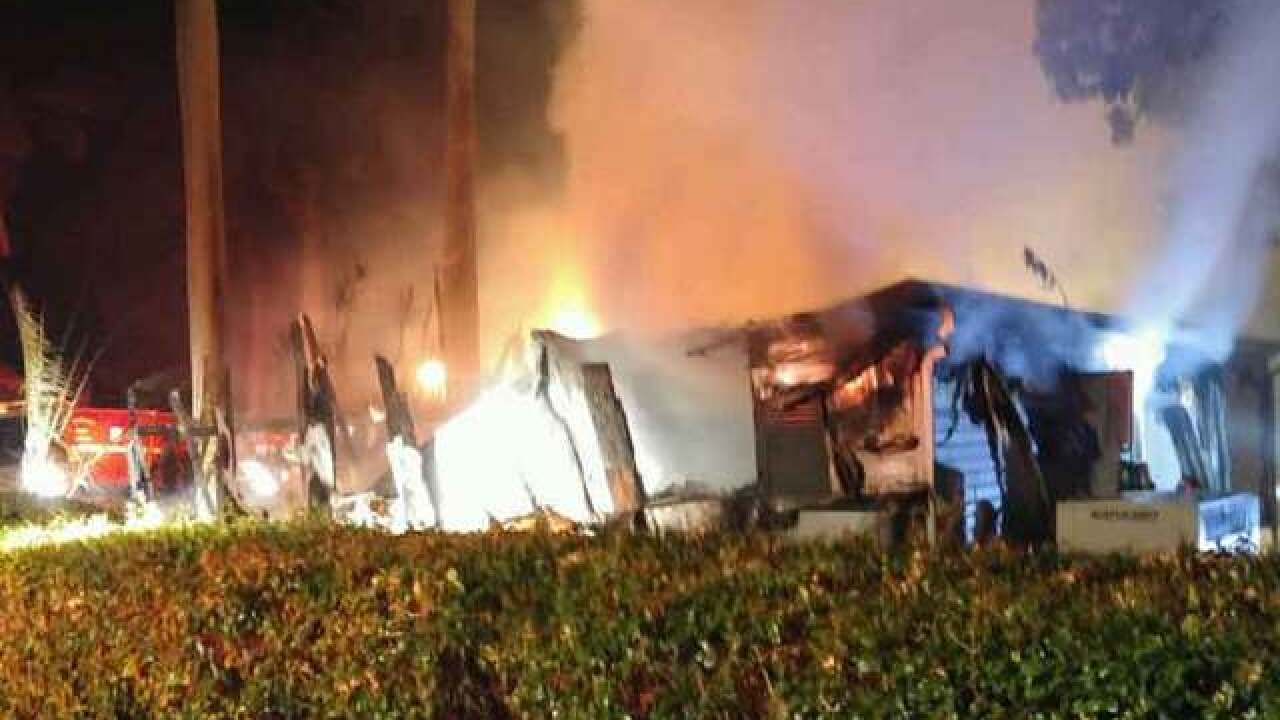 The Palm Beach County Sheriff's Office said the fire is at the Crooked Hook RV Resort between Clewiston and Belle Glade off US 27.

RELATED: More photos from the scene

Armando Nargi, a resident at the RV park, said no one was hurt.   However, pictures show a substantial amount of damage.